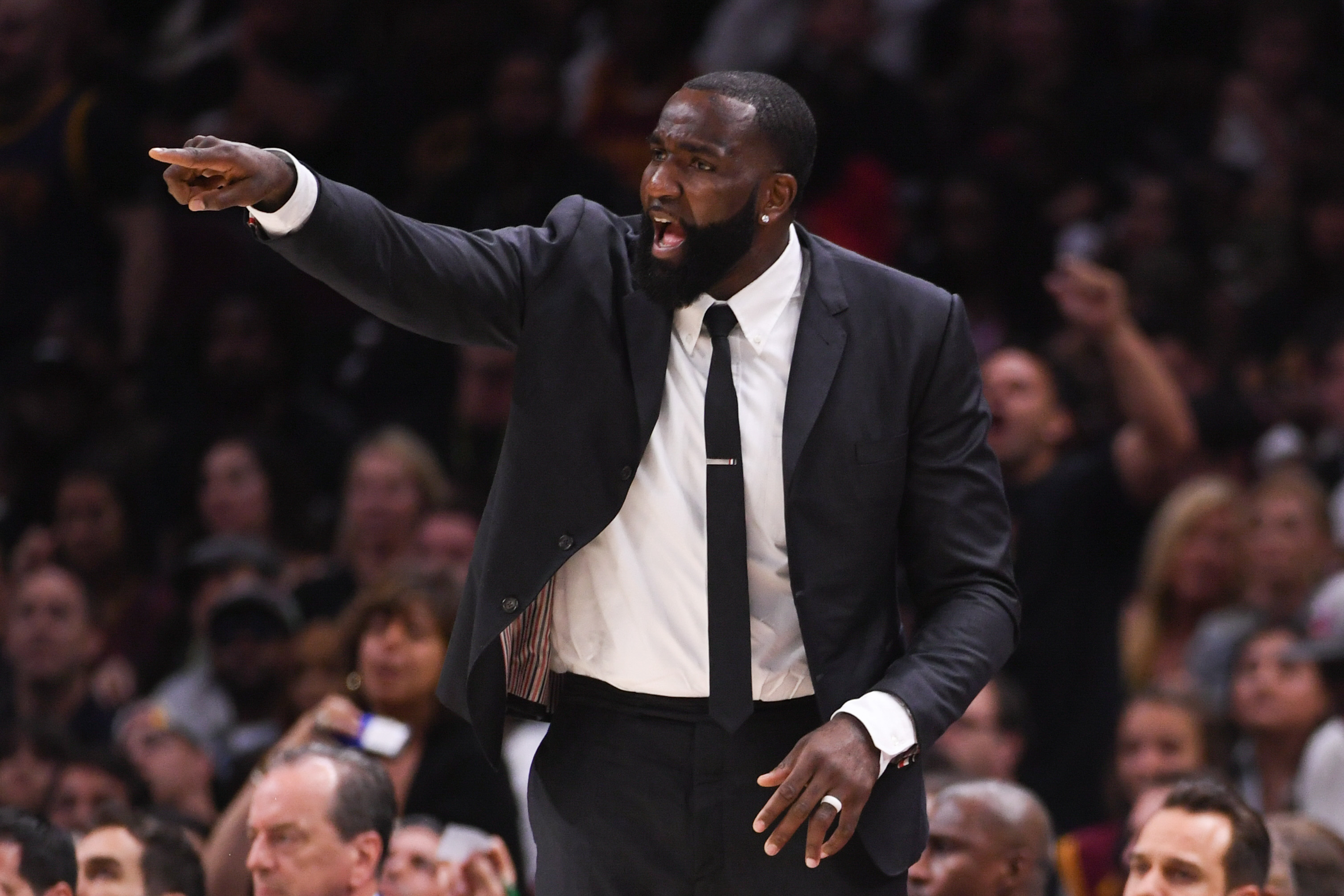 It was initially said that ESPN’s “The Last Dance” would be centered around the ’90s Chicago Bulls teams, but the hit documentary series ending up resembling more of Michael Jordan’s personal narrative.

Jordan was featured throughout the majority of the documentary, which is understandable, given that he’s the greatest player of all time, and was the face of the franchise. Scottie Pippen was a great player, and the Bulls also had some good role players, but Jordan was the oil that powered the locomotive.

And while no one really would’ve taken an issue with Jordan being the focus of the documentary, a number of people were not thrilled about the way MJ spoke about his teammates. He was critical of some of them, and he even threw Pippen under the bus once or twice. And then when talk of Jordan’s behavior — punching teammates, denying Horace Grant postgame meals when he played poorly and simple slander — was shown in the series, it caused some former players to share their thoughts. Kendrick Perkins did exactly that, and he was highly critical of MJ, during an appearance on ESPN’s “The Jump.”

“When you look at ‘The Last Dance,’ the whole documentary, it made Michael Jordan look like a superhero, and it made everybody else look like a villain,” Perkins said, as transcribed by NBC Sports. “Michael Jordan broke every player code imaginable… Some of the things he was saying with Scott Burrell, saying that he was in the club every night. Talking about what Horace Grant said about guys doing drugs, everyone except for him (Jordan). And then, ‘The Last Dance’ hurt Scottie Pippen. People today are looking at Scottie Pippen like a selfish individual.

“At the end of the day, ‘The Last Dance’ was to praise Mike – which it should have been – but you didn’t have to tear down other people to praise your greatness, because your greatness alone speaks volumes for itself.”

Perkins does raise some good points, but it’s probably not a good idea to come at the GOAT, given all he’s accomplished, and how he’s viewed in the NBA world.