OOTP Twins Update: The Twins are the best

OOTP Twins Update: The Twins are the best

I don’t know if you got this impression from my coverage, but the Twins are doing extremely well. In fact, they have the best record in the American League, and a 7 game lead over the Cleveland Indians. They don’t have the top record in all of baseball, as they sit behind the Los Angeles Dodgers and the very surprising San Diego Padres in that category.

The Twins have their problems, of course. There are weaknesses in their rotation, though they are largely with the two starters everyone anticipated being the strongest, Jake Odorizzi and Jose Berrios. They also may have a bit of buyers remorse, as Josh Donaldson is still a catastrophe, but elsewhere, the Twins are going at all cylindars.

Notably, Miguel Sano and Nelson Cruz sit atop the leaderboards for home runs and RBI, while Luis Arraez is #2 in batting average, and Byron Buxton is 2nd in stolen bases (but the rest of the team has 13 combined stolen bases). Homer Bailey has the AL’s best ERA. The team is #1 in OBP in the AL, and behind only the Yankees in home runs, runs scored and batting average.

MLB All-Star voting has also started, and the results are in. Naturally, with the best team in the league, the Twins are making a mark in the top 3 of the positional voting. And if you know anything about the Twins, then you know only 1 player is leading the voting: Nelson Cruz.

Elsewhere, Mitch Garver and Miguel Sano are 2nd, while Luis Arraez and Byron Buxton are 3rd. Homer Bailey probably deserves a spot, but he is not in the top 5. It looks like the Twins will make an impression on the all star game this year, but it’s even more evident they are ready to make a run in the post season. 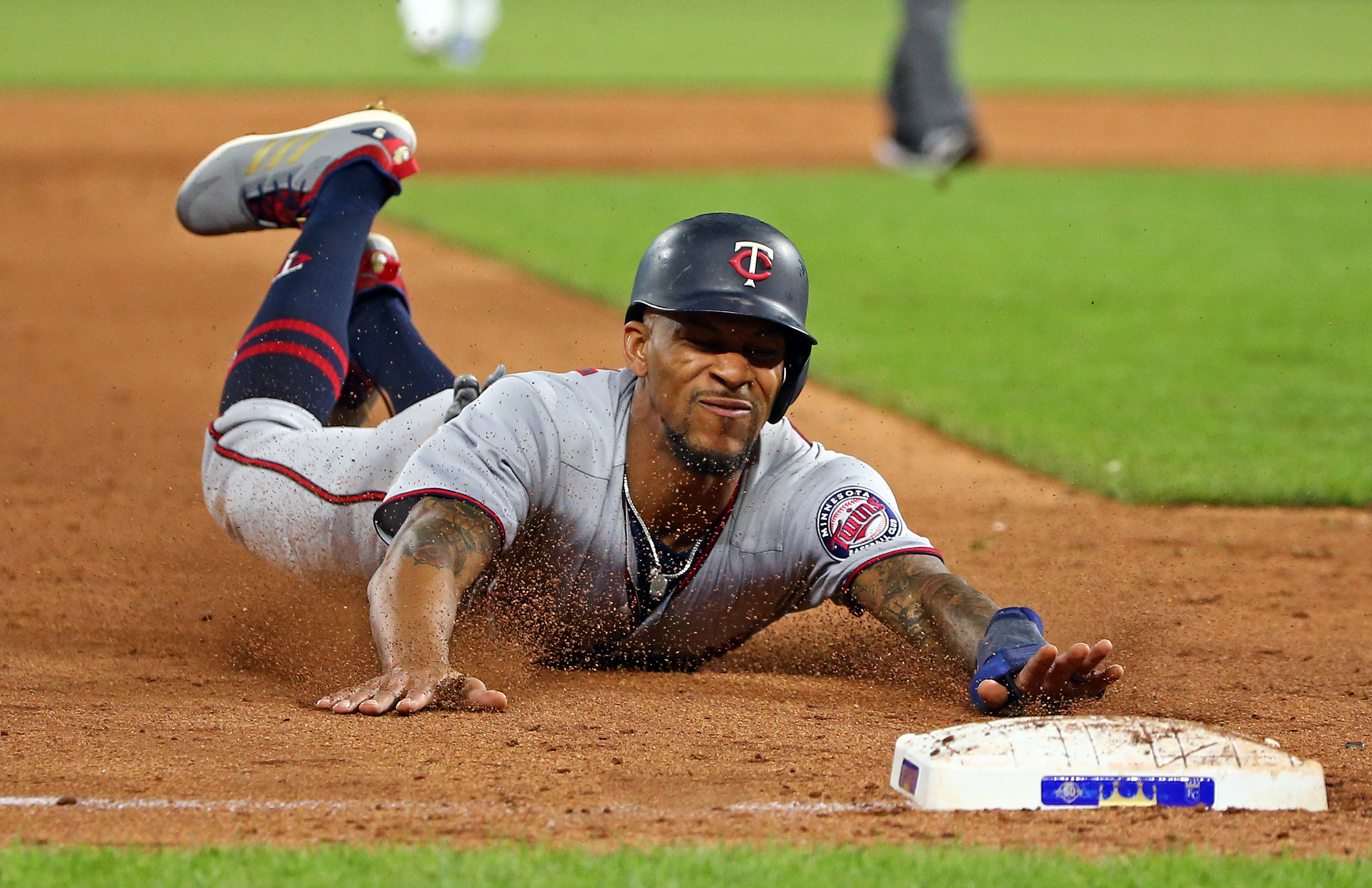 The Bengals finally have themselves a franchise quarterback in Joe Burrow, now they have to find a way to protect him. On Thursday night (…)

If you’re a fan of sports and sports betting, then chances are you have heard of the term DFS. You might have even been recommended to (…)

It’s 12-1 in the sixth and I have no patience to wait until the end of this game to blog. We’re going to lose. Somebody suggested that Steven (…)

3 of the best sports video games

While rooting for your favorite team at an actual game is without a doubt a really good time, sometimes you can yearn to control the (…)