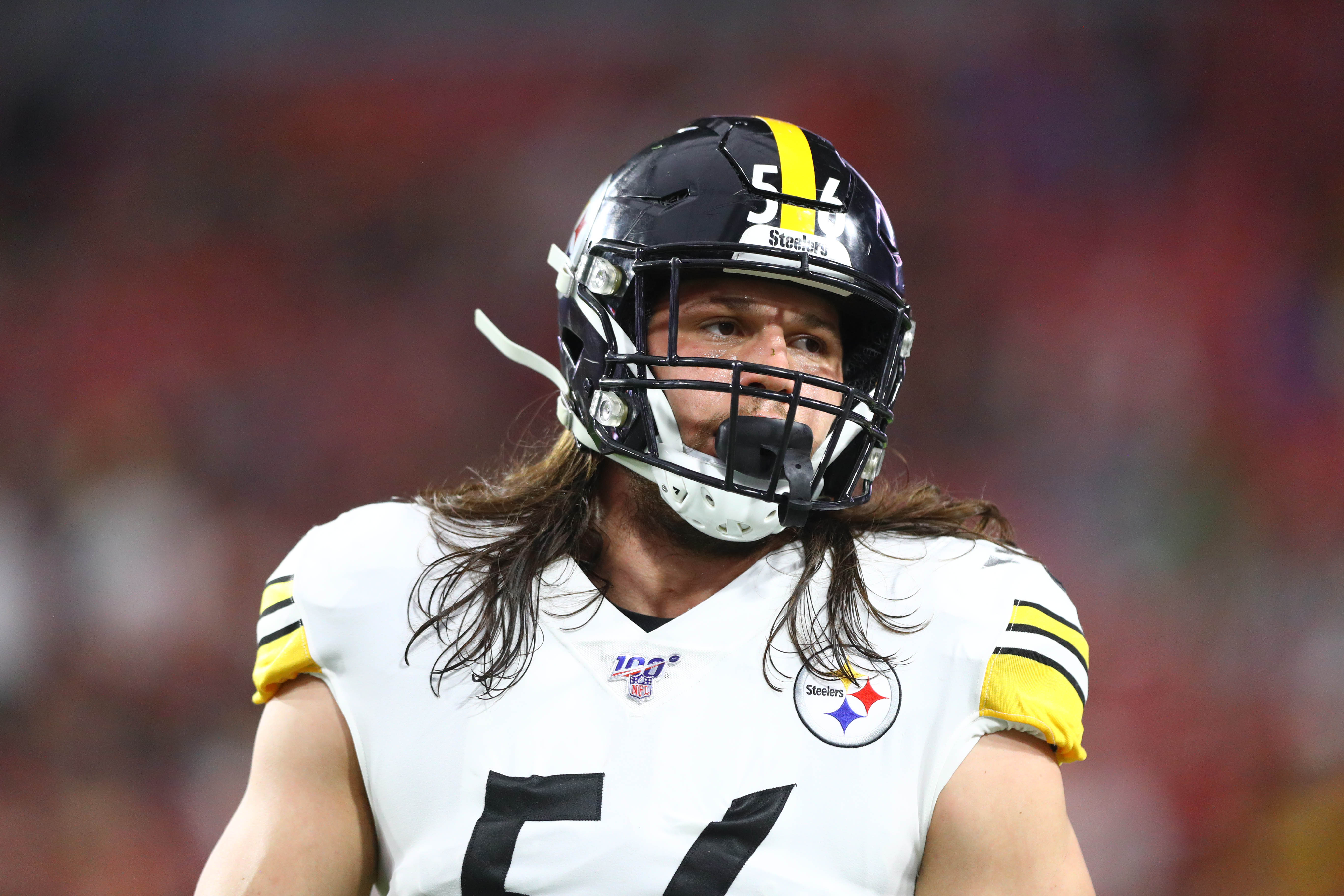 According to CBS Sports on Saturday, the New Orleans Saints have signed defensive end Anthony Chickillo of Tampa, FL. The financial terms and the length of the contract have not yet been disclosed.

Chickillo, who is currently 27 years of age, will be joining his second National Football League franchise. He spent the last five seasons with the Pittsburgh Steelers. Last season in Pittsburgh, Chickillo played in 11 games and had half a sack, 19 combined tackles (10 assisted tackles and nine solo tackles), and one quarterback hit. Chickillo had his one quarterback hit and half a sack in a 24-17 Steelers win over the Los Angeles Chargers on October 13, 2019.

Chickillo was initially the Steelers’s sixth-round draft pick, 212th overall, in the 2015 NFL Draft. He played his college career with the University of Miami Hurricanes.

Chickillo also played four postseason games with the Steelers from 2016 to 2018. It will now be interesting to see where Chickillo fits into the Saints defense and if he will battle Cameron Jordan or Marcus Davenport for a starting spot at defensive end.