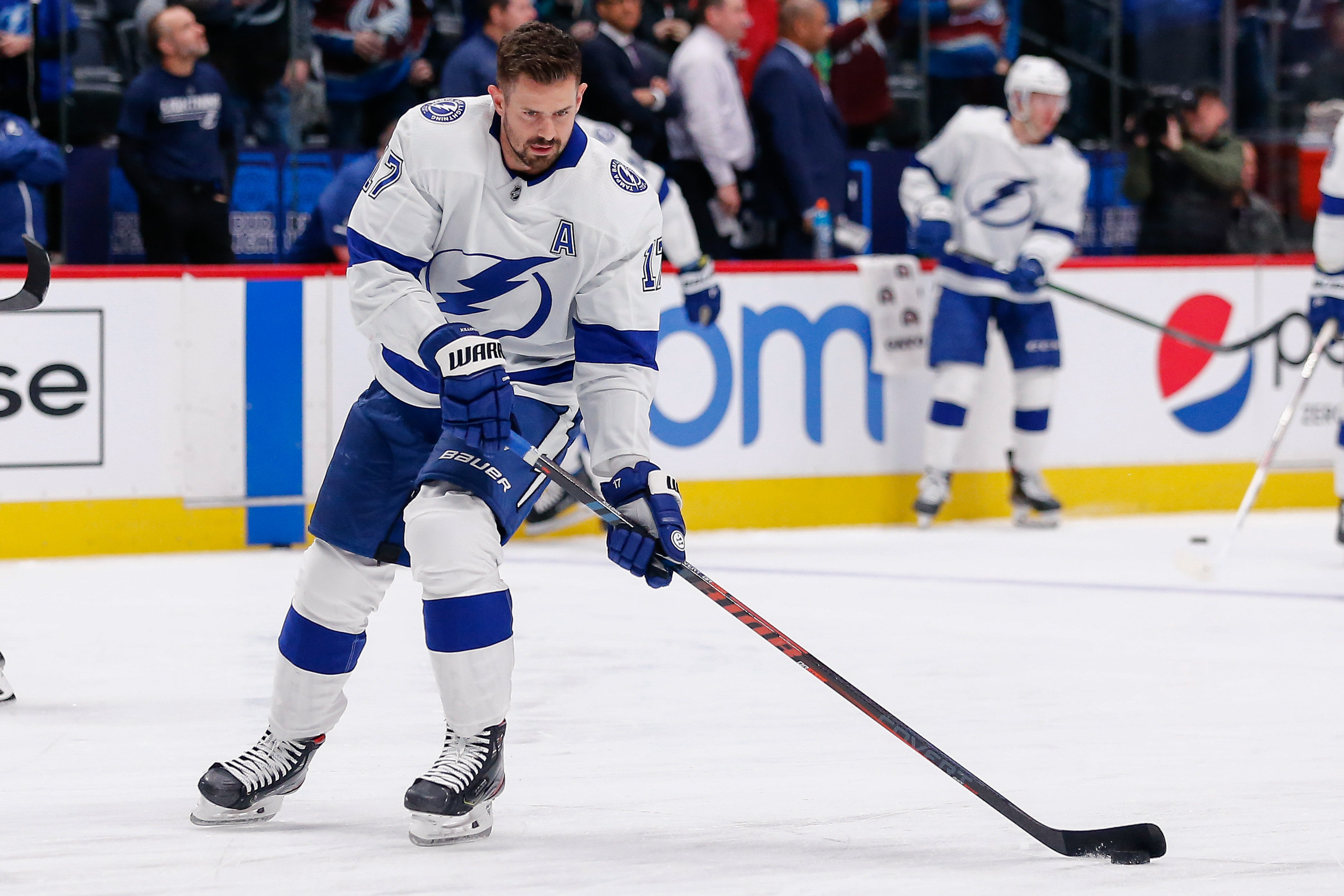 According to Rogers Sportsnet on Monday, the Carolina Hurricanes and the Tampa Bay Lightning were the only two National Hockey League teams that opposed the National Hockey League’s return-to-play format for the conclusion of the 2020-21 season. Under the newly formed format, the top four teams in each conference will get a bye to the second round of the 2020 Stanley Cup Playoffs.

The fact that the Lightning opposed the proposed format is a little surprising when you consider the fact that they were one of the eight teams which were to get a bye to the second round. However, according to Lightning representative Alex Killorn, Lightning players believed they would be less prepared for a second-round series than a team that won a first-round series and that certain teams would make the playoffs when they would normally not make the playoffs. Under the agreed upon play format by the NHL and the National Hockey League Players’ Association, the Lightning would play the winners of the New York Islanders and Florida Panthers.

According to Hurricanes player representative Jordan Martinook, the Hurricanes organization did not like the fact that they would have to play a team that would not normally be in the Stanley Cup Playoffs in the first round. In this case, the Hurricanes’ opponent is going to be the New York Rangers.

All of the NHL’s work to date in getting a playoff format set up could be considered irrelevant if the coronavirus numbers do not go down, and all North Americans start to take social distancing more seriously. The actions of those who attended a Toronto park and Missouri swimming pool this past weekend for example were completely inexcusable. Where and when the NHL Playoffs will take place have not been determined as of yet.