Tom Brady congratulates Peyton Manning, Tiger Woods for besting him in 'The Match' 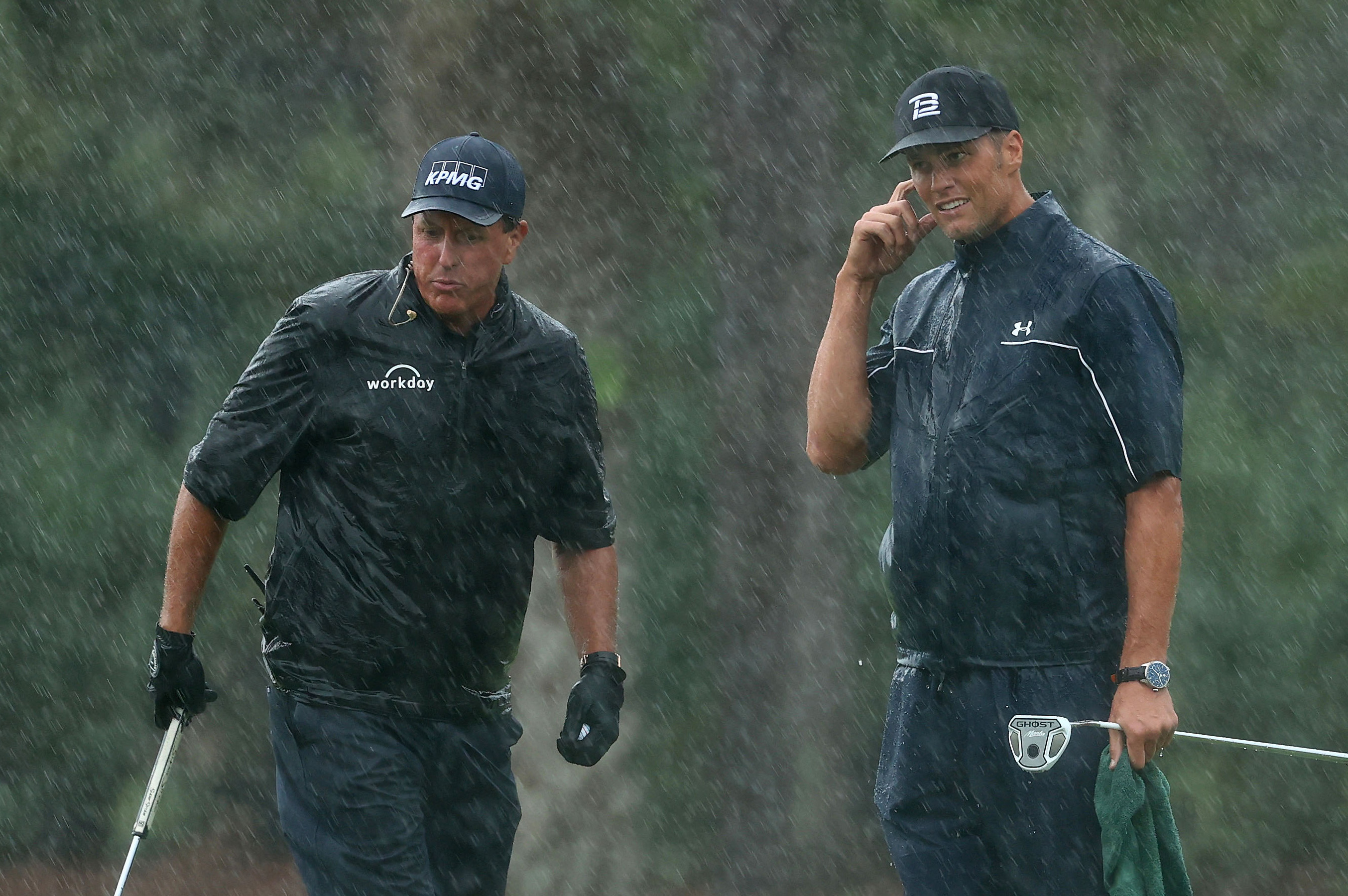 Tom Brady congratulates Peyton Manning, Tiger Woods for besting him in 'The Match'

Bucs quarterback Tom Brady lost another match to his biggest rival, Peyton Manning, and while it may not have been on the gridiron this time, TB12 still remained classy in defeat.

Brady was out for revenge, as the last time he had squared off against Manning, in the 2015 AFC title game, the Broncos quarterback and his team emerged victorious. This was the last time the two have played against one another, so Brady was looking to get off the schneid.

He did not, though.

Manning and his partner, Tiger Woods, jumped out to a one-stroke lead after the third hole, and they never gave it up, eventually winning by one, in a thrilling finish. As for Brady, he did give Manning and Woods credit for their win afterward.

Congrats to @TigerWoods and Peyton for a hard fought victory and thanks to @PhilMickelson for coaching your boy and keeping us in it.

Now…back to my day job 😉

Pants wanted in on social distancing I guess… https://t.co/PJBPyFWowI

Gotta love the display of sportsmanship there.