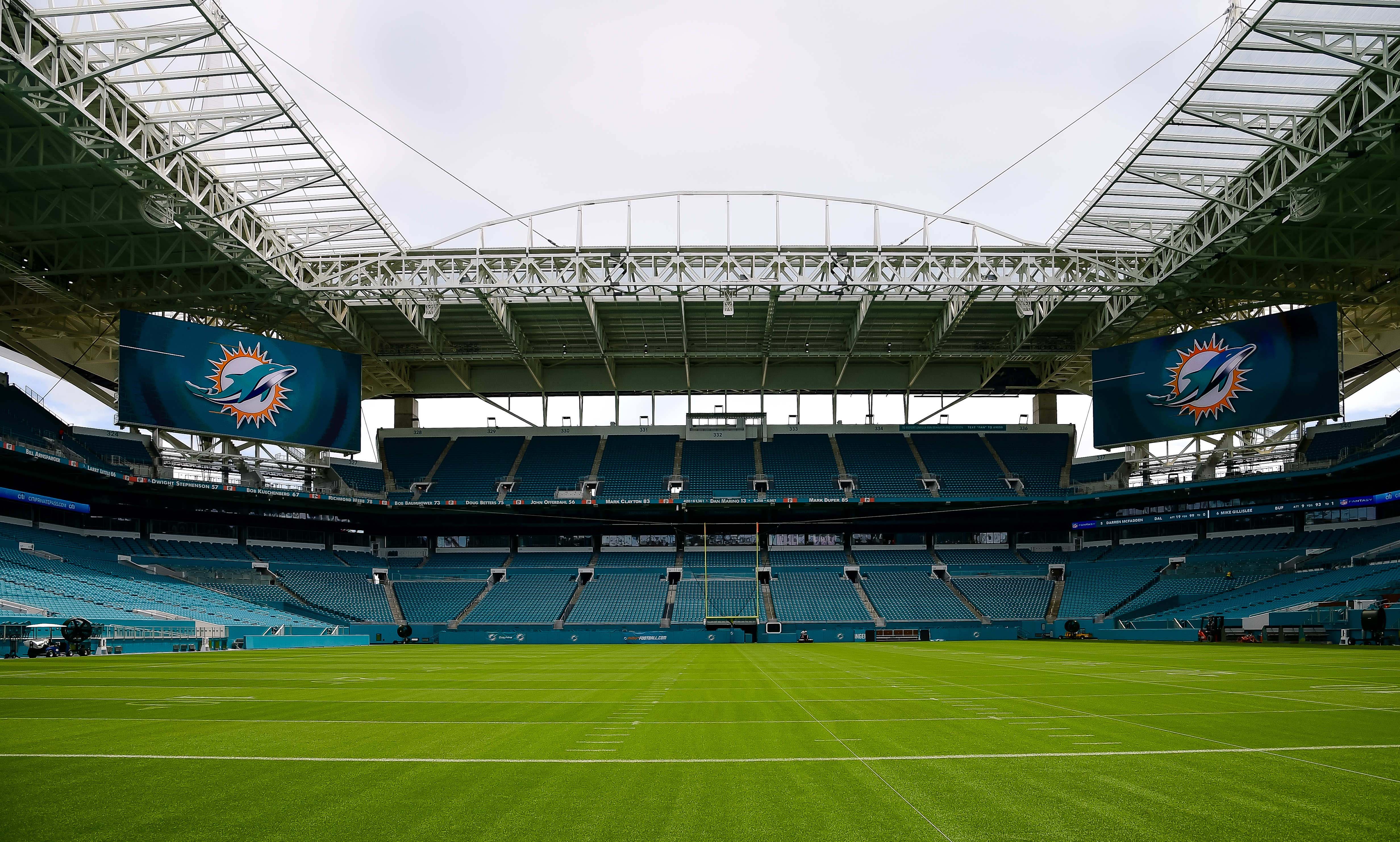 Any sports fans with an affinity for film will be happy with the most recent news coming out of Miami.

Given that there won’t be an OTAs for NFL teams — at least not anytime soon — this season, and the possibility of training camp being pushed into August, there really isn’t much of a need for football fields at present time.

So the Dolphins are using their stadium for something else non-sports.

The team announced that Hard Rock Stadium is being repurposed into a drive-in movie theater, where fans can roll up in their car and watch films on the silver screen.

We are excited to announce an open-air and drive-in theater that will showcase classic @MiamiDolphins content, classic films, host commencement ceremonies and more.

These experiences will stay in accordance with social distance policies.

The stadium capacity is roughly 230 vehicles, so there’s plenty of room for everyone.