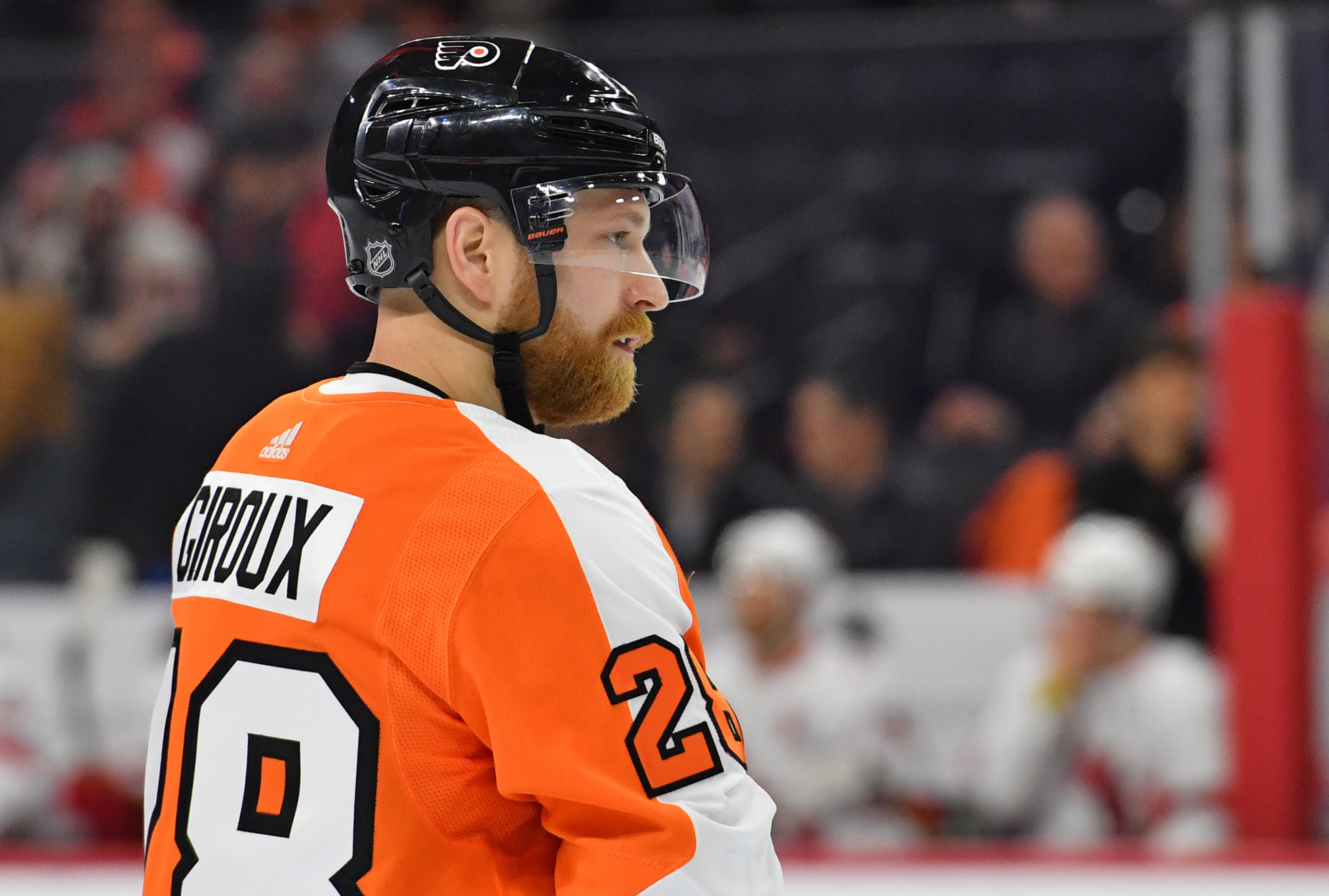 On Tuesday, New Jersey Governor Phil Murphy made a major announcement regarding the resumption of sports in the Garden State:

UPDATE: Professional sports teams in NJ may return to training and even competition – if their leagues choose to move in that direction. We have been in constant discussions with teams about necessary protocols to protect the health and safety of players, coaches, and personnel. pic.twitter.com/yMrCFtSyqY

This statement not only affects pro sports teams located in North Jersey, such as the New York Giants, New York Jets, and New Jersey Devils. But it also impacts two of Philadelphia’s major sports franchises, who practice in Jersey.

The Philadelphia Flyers’ practice facility, which is located in Vorhees, N.J., will be allowed to reopen under the new coronavirus guidelines.

Furthermore, the Flyers and the rest of the NHL received good news about the 2019-20 season on Tuesday afternoon. Commissioner Gary Bettman announced a return to play plan which involves 24 teams competing for the Stanley Cup.

The basics of the @NHL's Return To Play Plan ⬇️ pic.twitter.com/3tNmXqwoQL

When it comes to Flyers, they have secured one of the top-four seeds in the Eastern Conference and a spot in the first round of the Stanley Cup playoffs. That being said, they will need to play their round-robin games to determine their final playoff seed.

8️⃣9️⃣ points and looking to make some postseason NOISE!

The @NHLFlyers are headed to the 2020 Stanley Cup Playoffs. 🏆 pic.twitter.com/L5LZDVf2bN

Along with the Flyers, New Jersey’s announcement also affects the Philadelphia 76ers. The Sixers’ practice facility, which is located on the Camden Waterfront, will be allowed to reopen under the “necessary protocols” stated by the governor.

In addition to Governor Murphy’s announcement, the Sixers also released a statement on the new developments.

However, despite the news coming out of New Jersey, the NBA still has not ironed out the details on a plan to return to the court.

Over the last few weeks, it’s been reported that the NBA is looking at playing at ESPN’s Wide World of Sports in Disney World. But the league has not made an official statement regarding the plans for this season.

Both leagues do not have an official start date to resume games. However, the NHL’s plan to play gives us hope that this is the first domino to fall, and other major sports leagues will follow their lead.