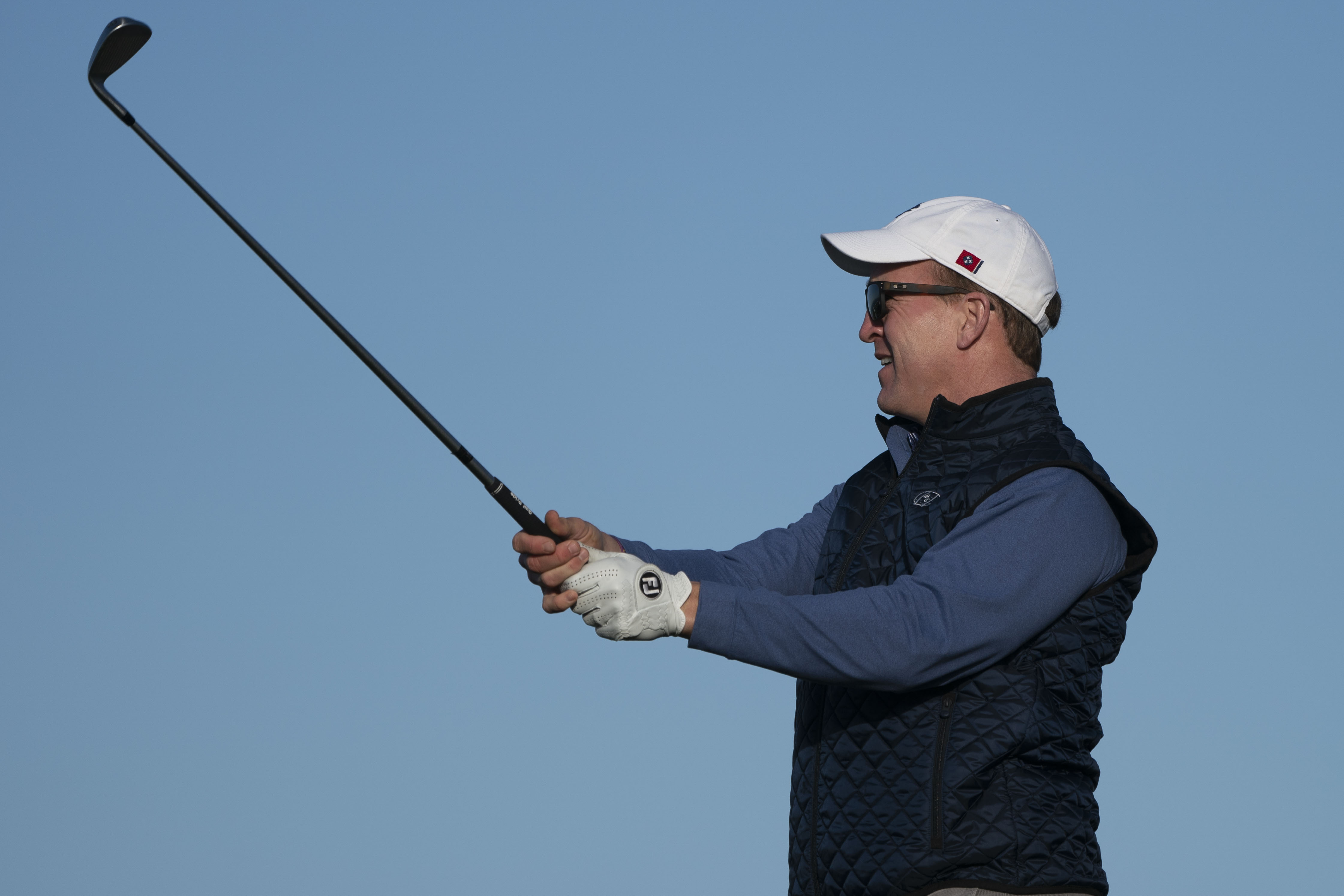 Peyton Manning may have turned ESPN down at the altar in their quest to have him work in the “Monday Night Football” booth, but that doesn’t necessarily mean he won’t call games in the future.

Manning is one of the smartest players to have ever suited up in the NFL, and he sees the game differently than many others. Similar to Tony Romo, it’s predicted that Manning will be able to add an analytical perspective to the game that few others can. And he’s also personable, with his charismatic personality likely playing well on TV.

There is hope, however, that Manning will call football games at some point in the future, even if it’s not next season, which we gleaned from a comment he made on the “Rich Eisen Show.”

“Yeah, Rich, I haven’t said no forever,” Manning said. “I’ve said no to this year. It just doesn’t feel like the right time.

He's been courted (reportedly) with millions, so will we see Peyton Manning in the broadcast booth anytime soon? pic.twitter.com/Hcn0nBf0Kv