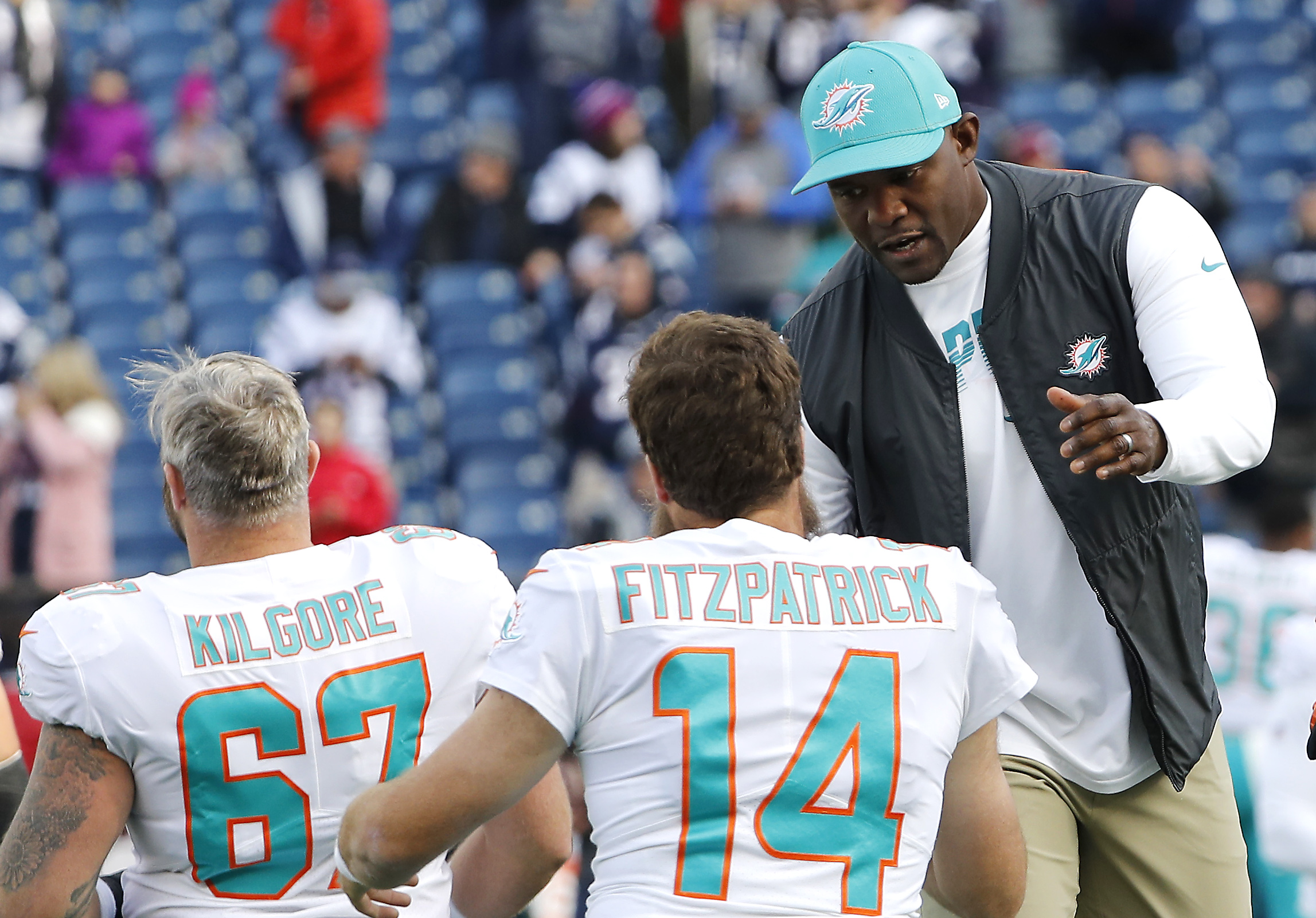 Journeyman quarterback Ryan Fitzpatrick has had the benefit of being a starting quarterback for the better part of the past few seasons, but this appears to finally be the one where he settles into a traditional backup role.

The Dolphins selected Tua Tagovailoa with the fifth overall pick in this year’s draft, and when you take a guy that high, you generally look to get him on the field as quick as possible, given that he’s playing on a team-friendly rookie contract.

But Tua has had medical issues in the past, and is coming back from hip surgery, so it’s possible that Fitzpatrick starts the season. He will likely eventually be passing the torch, though, and he shared how he felt about that in speaking to Nick Hale, one of his former teammates.

“I love playing football. I love being around the guys and the competitiveness of it,” he says, via Yahoo Sports. “So that is a long-winded way of saying I still don’t know what I’m going to do.”

“I’ve made enough mistakes for all of them combined in their careers,” Fitzpatrick says. “I’d love for them to learn from me rather than to go out and make the same mistakes.”

He could certainly teach Tua how to force throws into coverage, but the Dolphins would probably rather pivot away from that risky, feast-or-famine playing style.