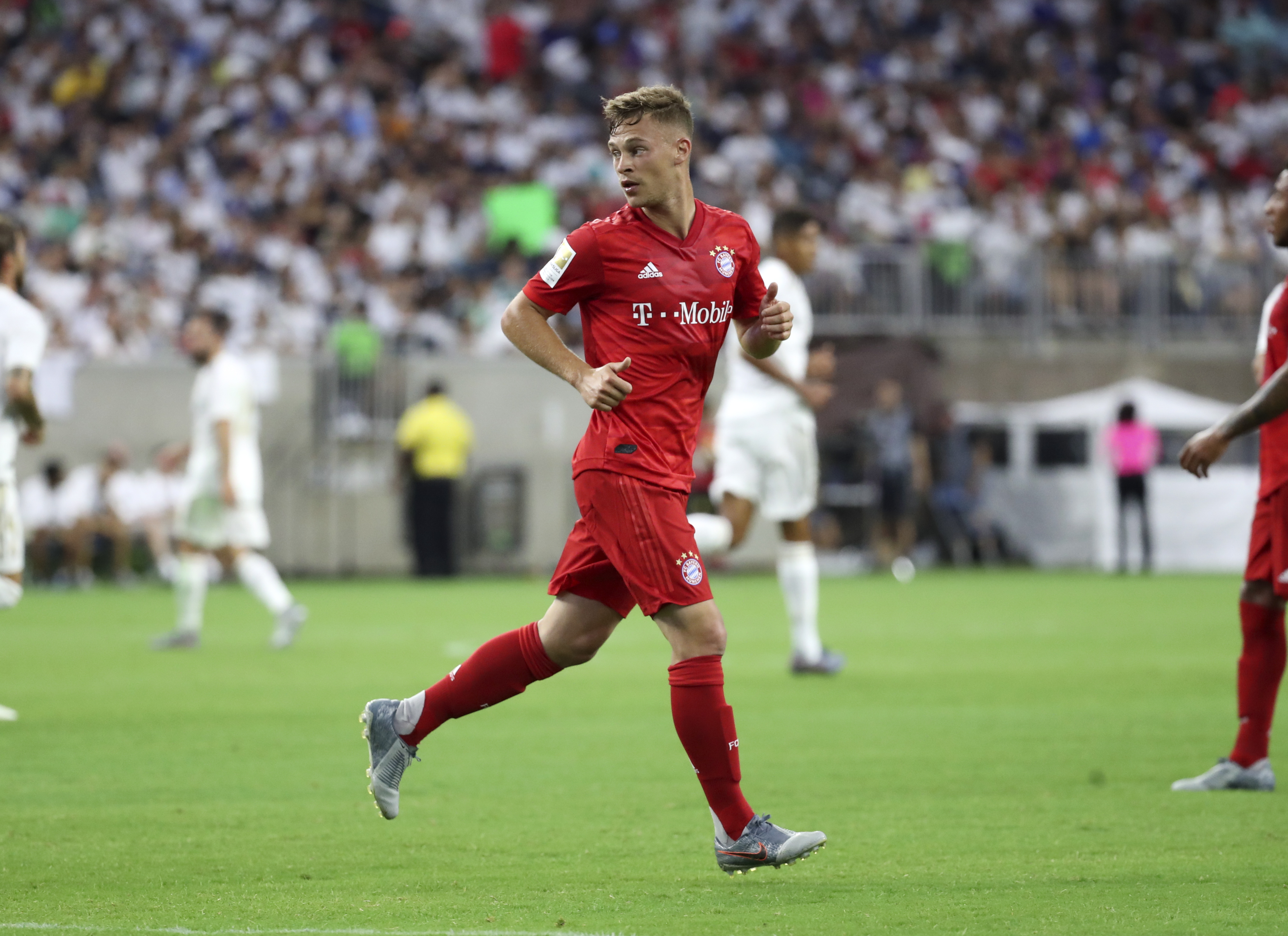 Bayern Munich is on the verge of winning their eighth straight Bundesliga title. On Tuesday from the Westfalenstadion in Dortmund, Bayern Munich came away with one of their most impressive victories of the 2019-20 soccer season, as they defeated their fiercest rival, Borussia Dortmund, 1-0.

Joshua Kimmich of Rottweil, Germany scored the lone goal of the game. It came in the 43rd minute. Kimmich’s strike toward the net was touched by Borussia Dortmund goalkeeper Roman Burki. However Burki, the netminder from Munsingen, Switzerland, could not prevent the soccer ball from entering the net, even though he made a strong effort to make the save by leaping high in his attempt.

Now that Bayern Munich is seven points up on Borussia Dortmund, they definitely have some genuine breathing room. Their last six opponents will be Fortuna Dusseldorf, Bayer Leverkusen, Borussia Monchengladbach, Werder Bremen, SC Freiburg, and Vfl Wolfsburg. There is no doubt that Bayern Munich would be considered the favorite in all six contests.

Kimmich meanwhile scored his third Bundesliga goal of the season. The defensive midfielder also had goals this season in a 4-0 win over FC Dusseldorf on November 23 and in a 6-0 win over TSG Hoffenheim on February 29. Kimmich also scored for Bayern Munich in a 7-2 Champions League win over Tottenham Hotspur on October 1.