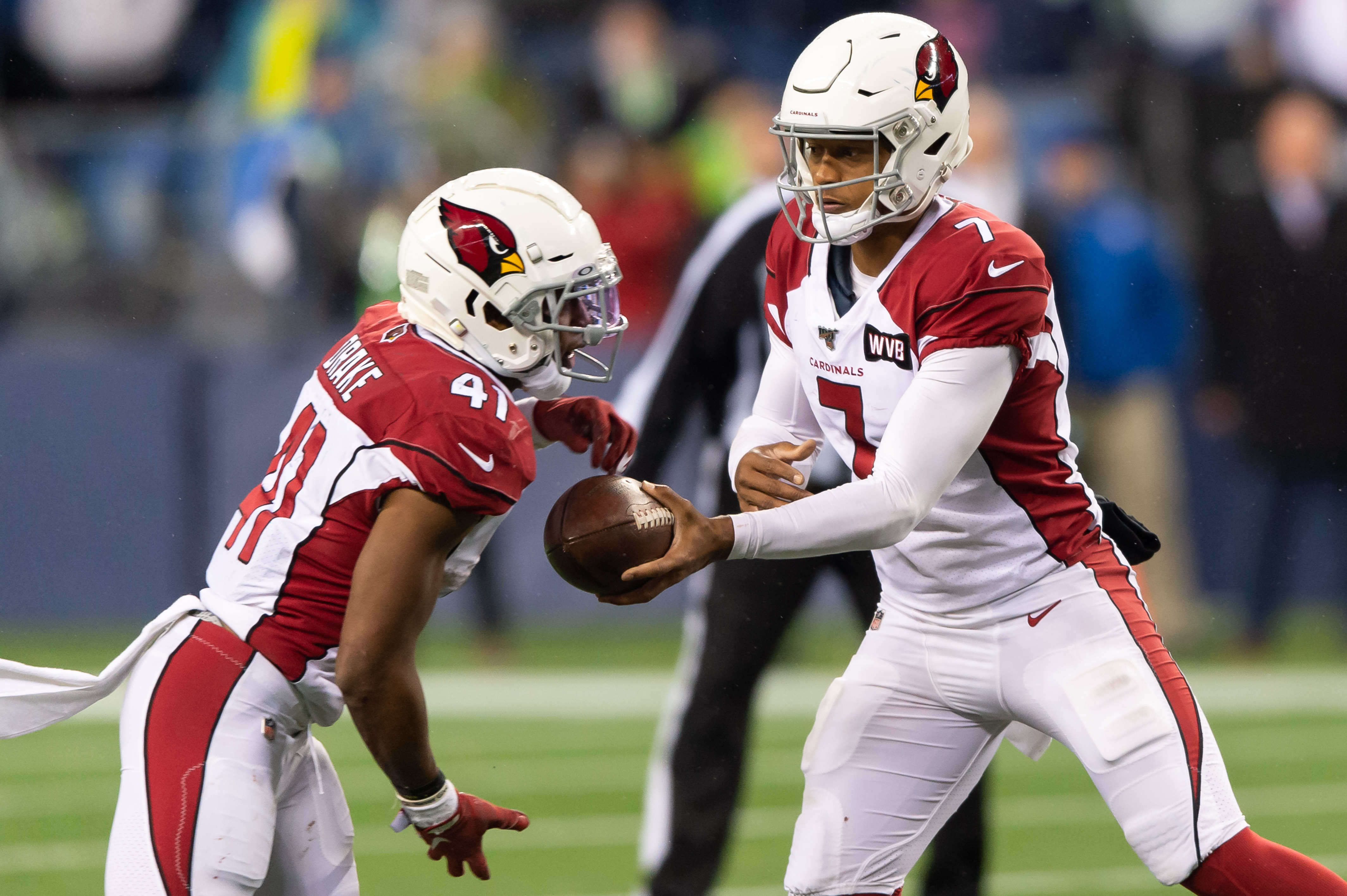 The Cardinals are cellar-dwellers no more, as the team that has been residing in the NFC West’s basement has climbed out of there with what looks to be a successful rebuild.

Arizona completely redesigned its coaching staff, and also appears to have its quarterback of the future in Kyler Murray, who showed flashes of greatness at times during his rookie season.

The team also caught lightning in a barrel in trading for Kenyan Drake, giving up a paltry conditional draft pick. It was a move that was more out of necessity at the time, given that its running back corps were banged up. But Drake ran better than anyone else on the roster, and it actually allowed the team to trade away veteran David Johnson.

That move led to them acquiring wide receiver DeAndre Hopkins, one of the best at his position in the league, according to CBDStudy. He provides the Cardinals with a true No. 1 receiver they haven’t had since Larry Fitzgerald was in his prime. Drake believes it’ll help the team compete for an NFC West title in the future, which he told reporters.

“When you trade for one of the top receivers in the league, if not the top receiver in the league, it’s going to bolster any offense,” Drake said, via Bob McManaman of the Arizona Republic. “With the style of play we have, it’s only going to help this team and be a nuisance for everybody in the NFC West for years to come. And it’s not only because of his ability, but Kyler’s ability to play the way he plays at quarterback and will continue to get better year in and year out, game in and game out.

“I was really excited about the trade. I didn’t really see it coming. I look forward to seeing what I saw a couple times from across the sideline when I saw him up close.”

The NFC West has been transformed into arguably the best division of football, and it’s hard to predict which team will now sit at the bottom of the standings, given that every team figures to be competitive.