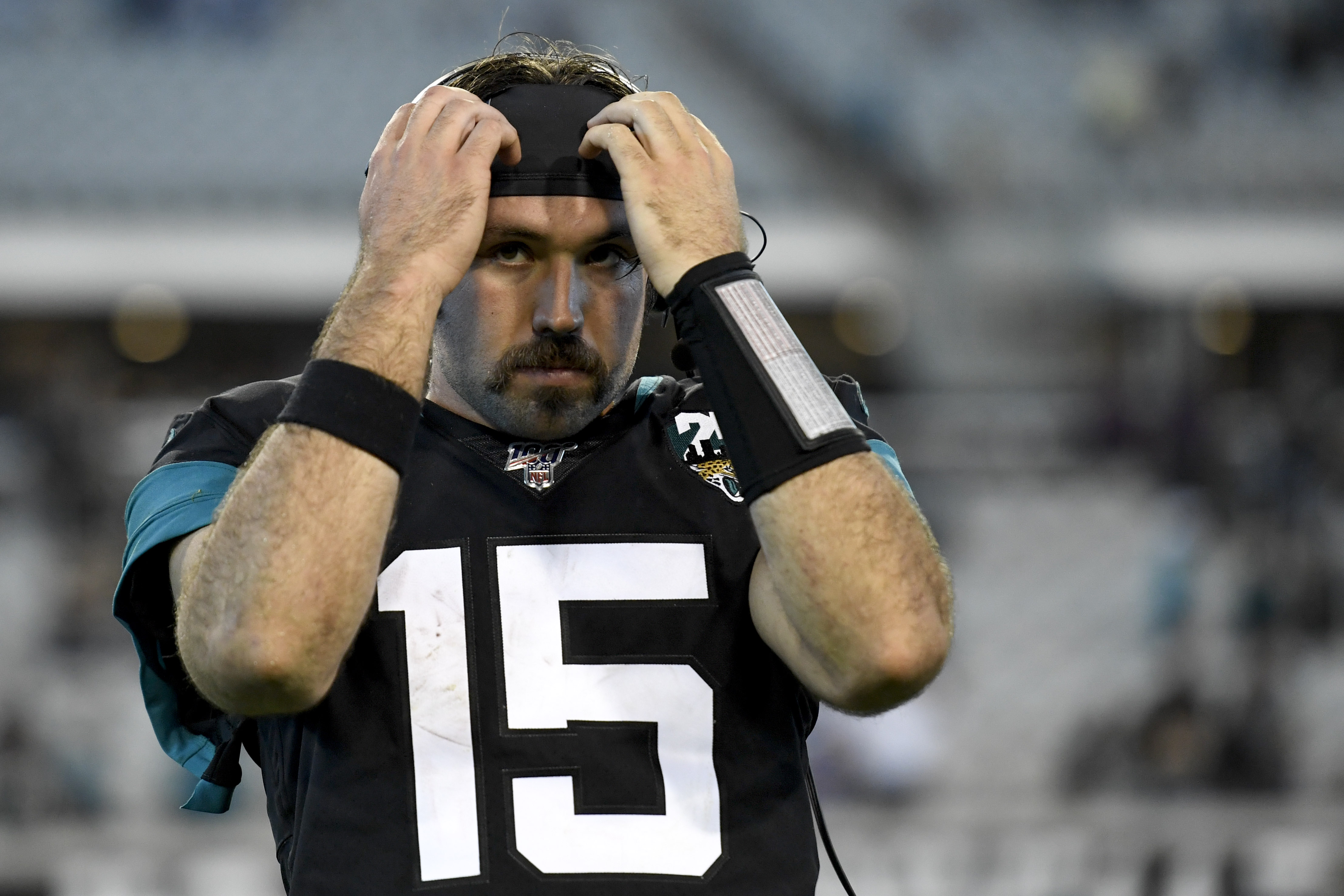 It was only a half-year ago that Jay Gruden was still an NFL head coach, yet now he’s tasked with taking a few steps back, and making sure one of the league’s most promising young signal-callers develops.

Gruden was great in that regard in Cincinnati, working with Andy Dalton, and helping him play up to his potential. Dalton had his best years with the Bengals when Gruden was there, and it’s no coincidence why.

But now Gruden must pivot to working with Gardner Minshew, and he elaborated on what he’ll be tasked with doing, in helping develop the young quarterback, as well as teach him the offense.

“It’s my job to make it mesh, to take on the personality of our quarterback – and for him to understand what we’re trying to get accomplished on play-to-play, game-to-game, week-to-week basis is going to be critical,” Gruden said, via the team’s official website.

He also shared some thoughts on Minshew’s development, and what he likes about the young signal-caller.

“Gardner’s competitive spirit, you can see it shine through on tape – when he was in college and obviously last year when he got to play the games he got to play,” Gruden said. “Now, it’s just a matter of him getting some general knowledge of our offense and me figuring out what he likes, what he doesn’t like – what makes him tick – and go from there.

“He’s shown a skill set where he can sit in the pocket and step up and make things happen outside the pocket. He’s accurate. He’s tough. He’s a great leader. He has the intangibles you want as a quarterback. Now, it’s just getting to know the scheme and the offense a little bit and we all have to gel together.”

That should have Jaguars fans excited for 2020 and beyond.