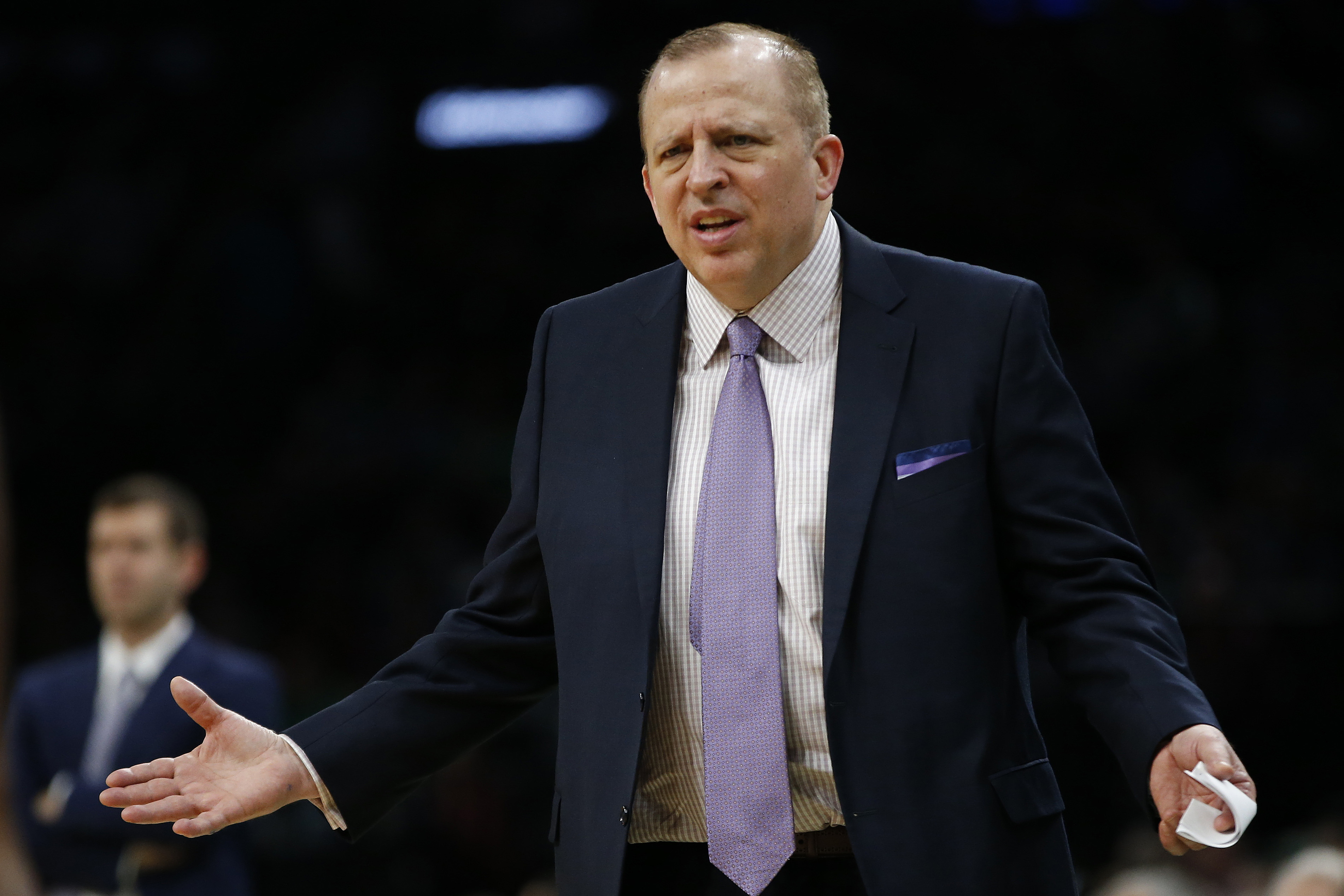 The Knicks appear to have learned their lesson regarding what to look for in a head coach, given all the failures they’ve had over the past decade.

New York has hired four head coaches since 2012, and had two interim coaches as well, in Kurt Rambis and Mike Miller. The team focused on mostly younger guys that lacked a strong body of work, and, most importantly, results.

The good news is that the team is apparently pivoting, with Leon Rose having taken over as team president. The Knicks have set their goals high, apparently, and have been kicking the tires on even the most sought-after candidates.

Tom Thibodeau is currently at the top of their list, according to a report from Shams Charania and Mike Vorkunov of The Athletic. It also states that the team is aiming to make a decision in the next few weeks, with a few candidates in the mix.

Thibs would be the perfect hire, as the Knicks keep talking about how they’re rebuilding their culture, and he’d be the guy to do it.