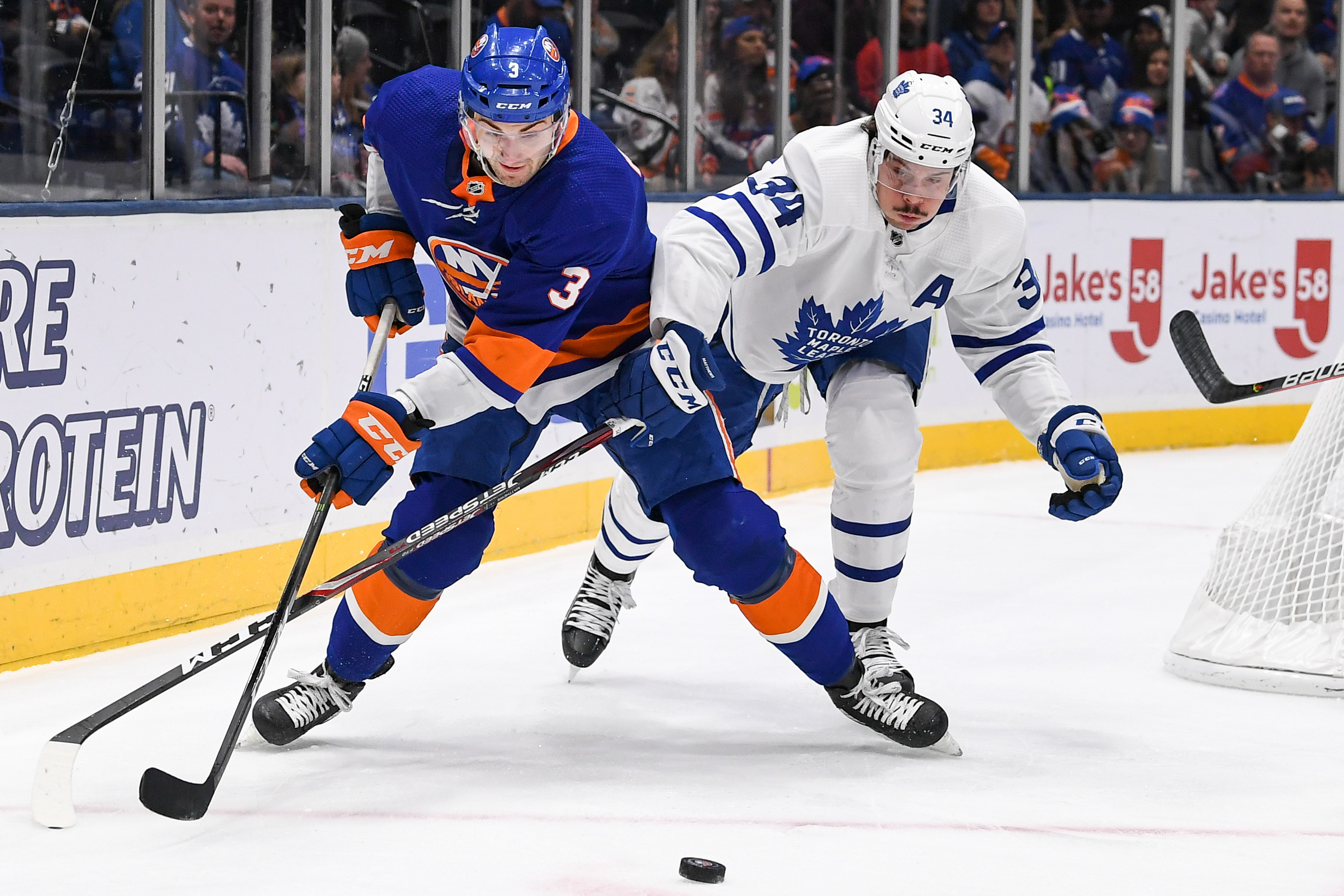 The news comes a day after the NHL announced its plan to restart the season with a 24 team postseason tournament, which would include the Islanders facing the Florida Panthers in a play-in round. Pelech has been sidelined with an Achilles tendon injury since Jan. 2.

“Once the players have been cleared to go into the arena and the facilities are open, Adam is cleared to participate in the small number of people that are allowed on the ice as if the injury never took place,” Lamoriello said on a conference call. “He has clearance. So does Casey Cizikas. There’s no injury of any player that’s going to hold them back from participating immediately.”

Cizikas has been out with a laceration on his leg since February and was slated to miss 3-4 weeks with the injury.

The absence of Cizikas and Pelech has had an impact on the Islanders, but Pelech’s injury threw the team’s defensive group into flux when it occurred in January. The Islanders used rookie Noah Dobson to fill the hole and later traded for veteran defenseman Andy Greene.

Lamoriello acknowledged the importance of Pelech on the Islanders’ blue line, he did try to temper expectations for when he does return.

“Certainly he is a valuable piece to our team,” Lamoriello said. “In saying that we have to just wait and see where everyone is at. This is similar to coming off the summer and going into training camp. He is healthy. He is physically healthy, he certainly feels good, so he’s ready to play.

“Like any of our players, we’re going to have depth in all positions because of everyone being healthy. In a short tournament, the best players have to play and the best combinations have to play.”

Health has been an issue for the Islanders this season, with injuries occurring to several key players. Johnny Boychuk, who has been healing from an eye laceration, will also be available to the team once the league starts up again.