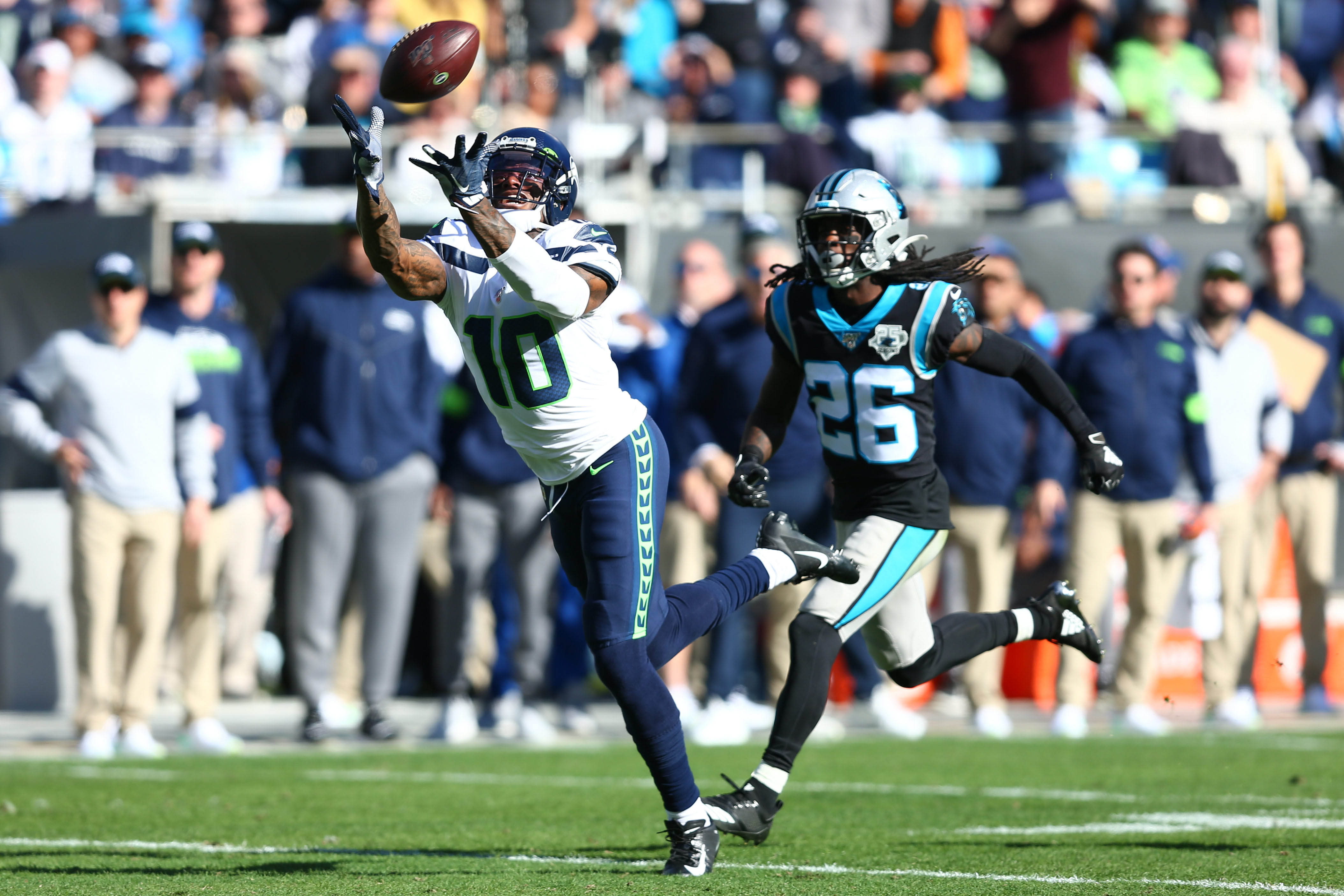 The 29-year-old Gordon only played in five games (started in one) with the Seahawks before being suspended indefinitely by the NFL on Dec. 16.

Last week, Mike Florio of Pro Football Talk reported that the veteran wideout will reportedly be re-applying for reinstatement soon. If that’s the case and everything goes well, Gordon would become an unrestricted free agent.

However, do not be surprised to see him back with the Seahawks if there’s an NFL season.

Just last week, the NFL insider reported that All-Pro quarterback Russell Wilson would love to add Antonio Brown. However, he also mentioned at the time to not expect the Seahawks to sign Brown anytime soon. If anything, it would happen either in late July or August.

But when it comes to Gordon, there reportedly seems to be mutual interest between both parties and would not be zero hesitation in bringing him back.

Nevertheless, it shall be interesting to see if the NFL reinstates Gordon because he could make that Seahawks’ offense that much more explosive heading into this season.