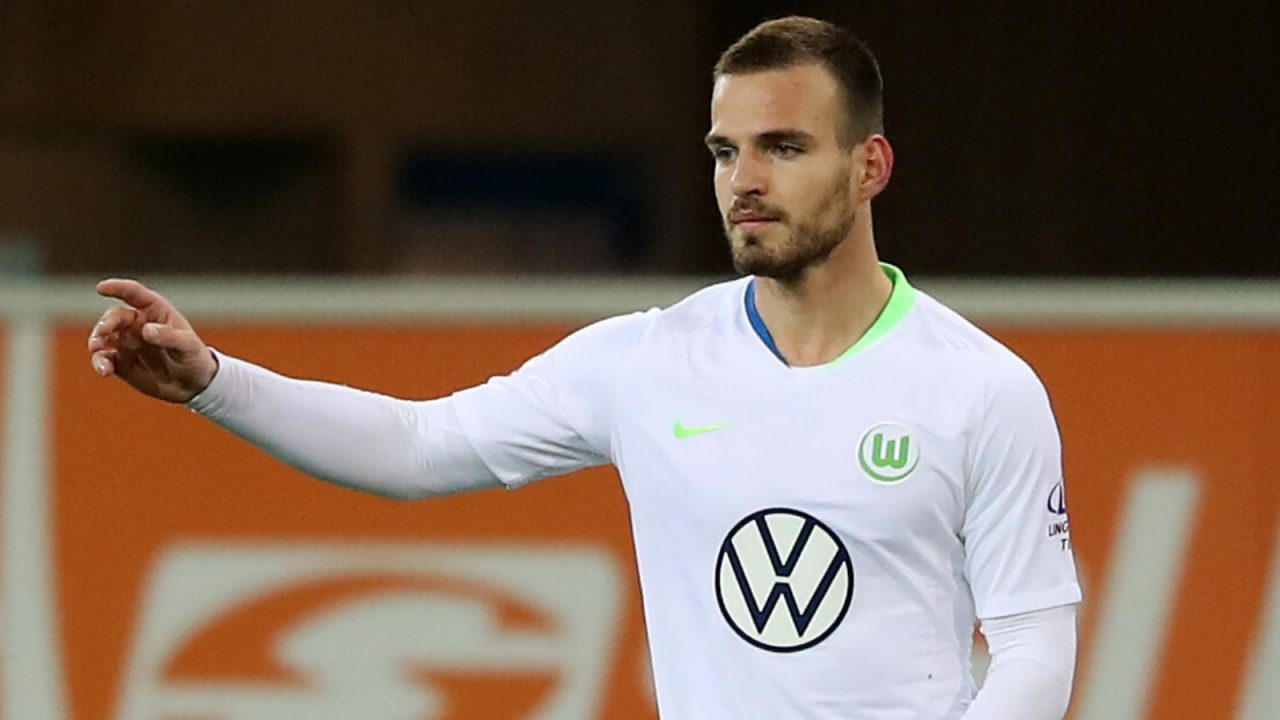 Vfl Wolfsburg was led by 22-year-old defender Marin Pongracic, who scored his first two goals with the franchise and first two goals in his Bundesliga career. Pongracic was only playing in his fifth game for Vfl Wolfsburg after playing 34 games this season with the Austrian-based Red Bull Salzburg. Even though Pongracic was born in Landshut, Germany, he plays his international soccer with Croatia, as he has dual citizenship.

The other players to score for Vfl Wolfsburg on Tuesday were Maximilian Arnold of Riesa, Germany, and Renato Steffen of Aarau, Switzerland. Arnold, a midfielder scored the game winning goal for Vfl Wolfsburg in the 64th minute, and Steffen put Vfl Wolfsburg up 3-0 with a goal in the 67th minute.