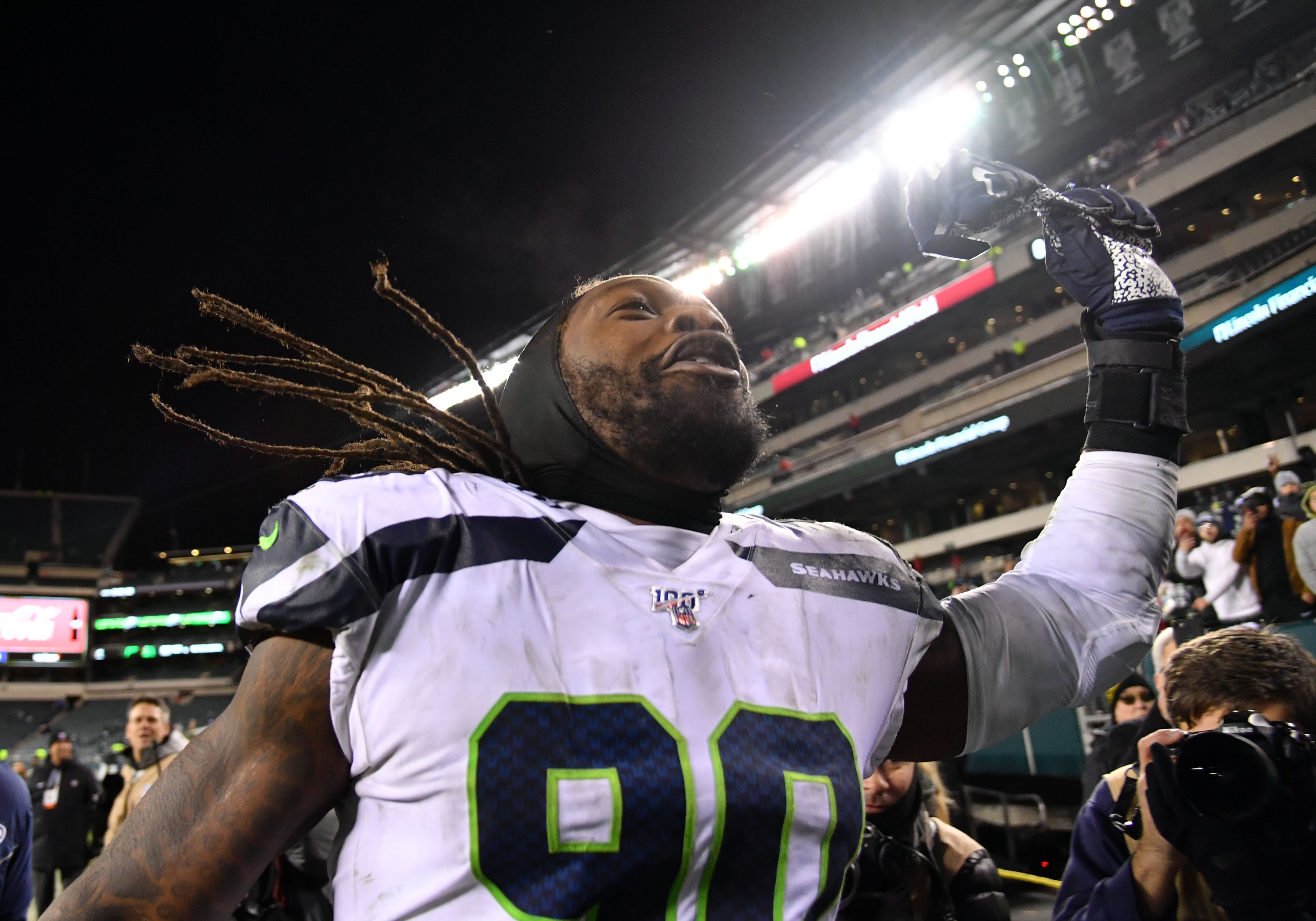 Jadeveon Clowney spent this past season playing for one of the best organizations in the NFL, and that apparently rubbed off on him, as he looks to make his decision for which team he’ll sign with for 2020 and beyond.

The Seahawks didn’t appear interested in offering Clowney the long-term, big-money deal he was seeking, so they didn’t join a few other NFL teams in the bidding war. The problem for Clowney, however, is that he appears to want to play for a contender, and a well-run organization. Often, though, those are the teams that aren’t going to allocate big bucks to one or two players — especially ones with injury histories — so Clowney finds himself in a bit of a pickle.

In fact, the buzz around the NFL world has suggested that Clowney has actually walked away from the team that will offer him the most money, the Browns.

Adam Schefter just told @ESPNCleveland Jadeveon Clowney would be with the #Browns if he wanted to be with them by now.

.@AdamSchefter just told us that the Browns have offered Jadeveon Clowney the most money and he would be here already if he wanted to be in Cle.

It’s surprising that Clowney appears to be driven by money, but would walk away from his biggest offer. Still, though, it’s the Browns, one of the more dysfunctional organizations, starting at the top, with ownership, so that part of it isn’t a shock, when you really unpack what he’s doing.

Either way, it does appear that Clowney’s decision is coming soon, so stay tuned.