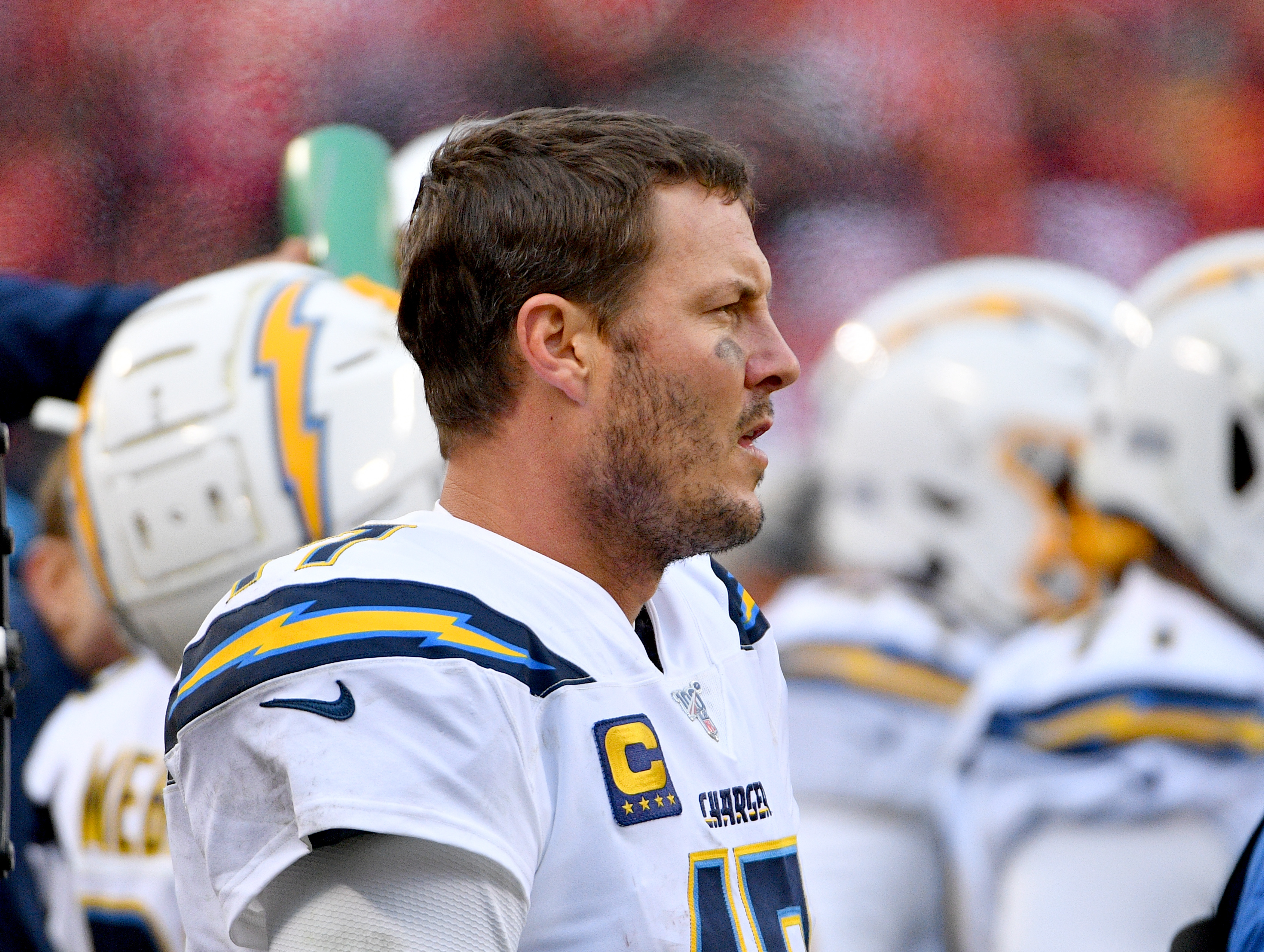 It’s been only two months since Philip Rivers signed with the Colts, and yet, he’s already letting his leadership shine among his new teammates.

Normally this happens in the locker room, or on the practice field, but this year it’s happening in a virtual setting, with the pandemic having turned the world on its head. Still, Rivers has apparently been taking charge during meetings, showing his veteran leadership.

And his teammates have been taking notice.

Wide receiver T.Y. Hilton is the team’s biggest offensive weapon, and he’s become one of the veterans on the unit. So when he speaks, everyone listens. What he said about Rivers speaks volumes, and tells us that the Colts players are already buying into and trusting their new quarterback.

“I feel like I’ve got to know him,” Hilton said, via ESPN.com. “I mean, he’s already taken control of meetings. So he’s asking questions, knowing the terminology. He’s been in this offense, just some things we’ve changed up with different names. So he’s just getting those things down, and once he gets those down, he’ll be ready to go.”

Center Ryan Kelly had some thoughts on getting acclimated with Rivers as well.

“Obviously, Phil has a very different verbal cadence than what I’m used to, but that’s football, man,” Kelly said. “That’s the way it is. We’re getting paid as professionals to figure it out. There are going to be some learning curves for sure, but as soon as we can get out on the field or even if it’s just Phil and I sitting down and running through a few things, I think it’s really going to help out.”

It sure looks like the Colts players have already moved on from Jacoby Brissett, and have passed the torch to Rivers. The pandemic sure didn’t affect both Rivers’ and Tom Brady’s ability to win over their new teammates, that’s for sure.