The Alternate Universe: Mets at Phillies 5-28-20 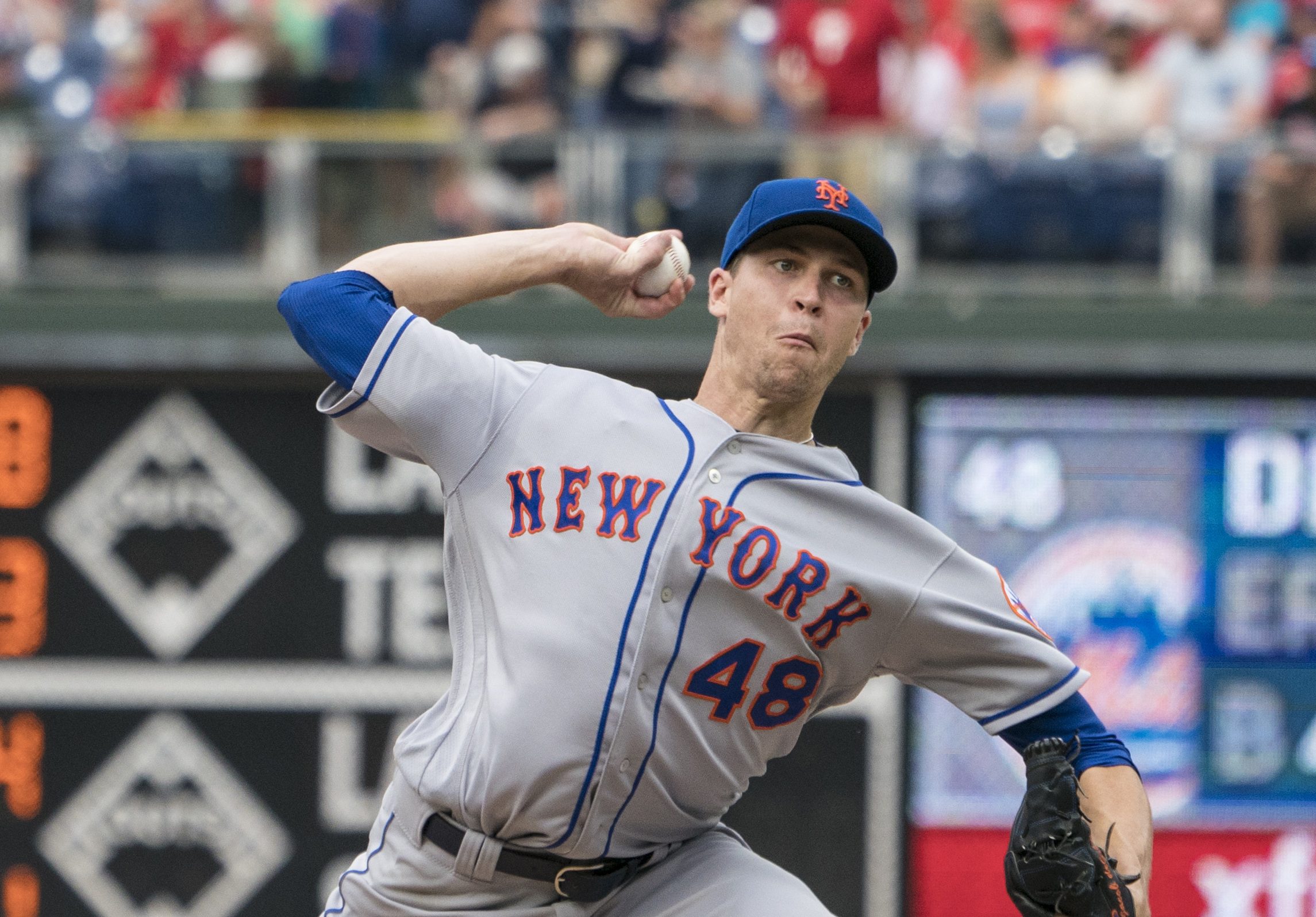 The Alternate Universe: Mets at Phillies 5-28-20

Batters held tough on deGrom and made those 103 pitches as stressful as possible. He gave up ten hits, including three singles in the sixth to load the bases with one out. But he reached back to find his stuff, which wasn’t his best stuff until that moment, to strike out J.T. Realmuto swinging, and Bryce Harper looking which led to his ejection.

The Mets took care of things in the 7th. With Francisco Liriano in, one out singles by Tomas Nido and Luis Guillorme brought up Yoenis Cespedes as a pinch hitter. When the Phillies brought in Adam Morgan to face Cespedes, Rojas countered with Dom Smith.

(Record scratch: Normally I would rail about the Mets depending too much on righty-lefty matchups, as Cespedes is a much better hitter off righties than lefties in his career, and Rojas wasted a perfectly good opportunity to “Galaxy Brain” the Phillies. Now I’m not going to complain too much considering what happened next, but I want my complaints noted.)

Smith stroked a double to the gap in right center to make it 3-1, followed immediately by a two run homer to the upper deck by Brandon Nimmo to make it 5-1. Three more runs off Anthony Swarzak (yeah, it felt good) made it 8-1, as Dellin Betances looked dominant in the 7th while Seth Lugo bounced back nicely in the 8th. A window dressing run off Chasen Shreve in the 9th made it 8-2 which at least made the final score a little crooked for the Phillies.

As for the Mets, they’re 31-25 headed into a huge home series with the Dodgers which will be a good litmus test for the Mets at this point in the season. It’ll be a huge step up in weight class from the Phillies, so let’s all cross our fingers and remember that whatever happens, there’s no possible way that Adam Hamari