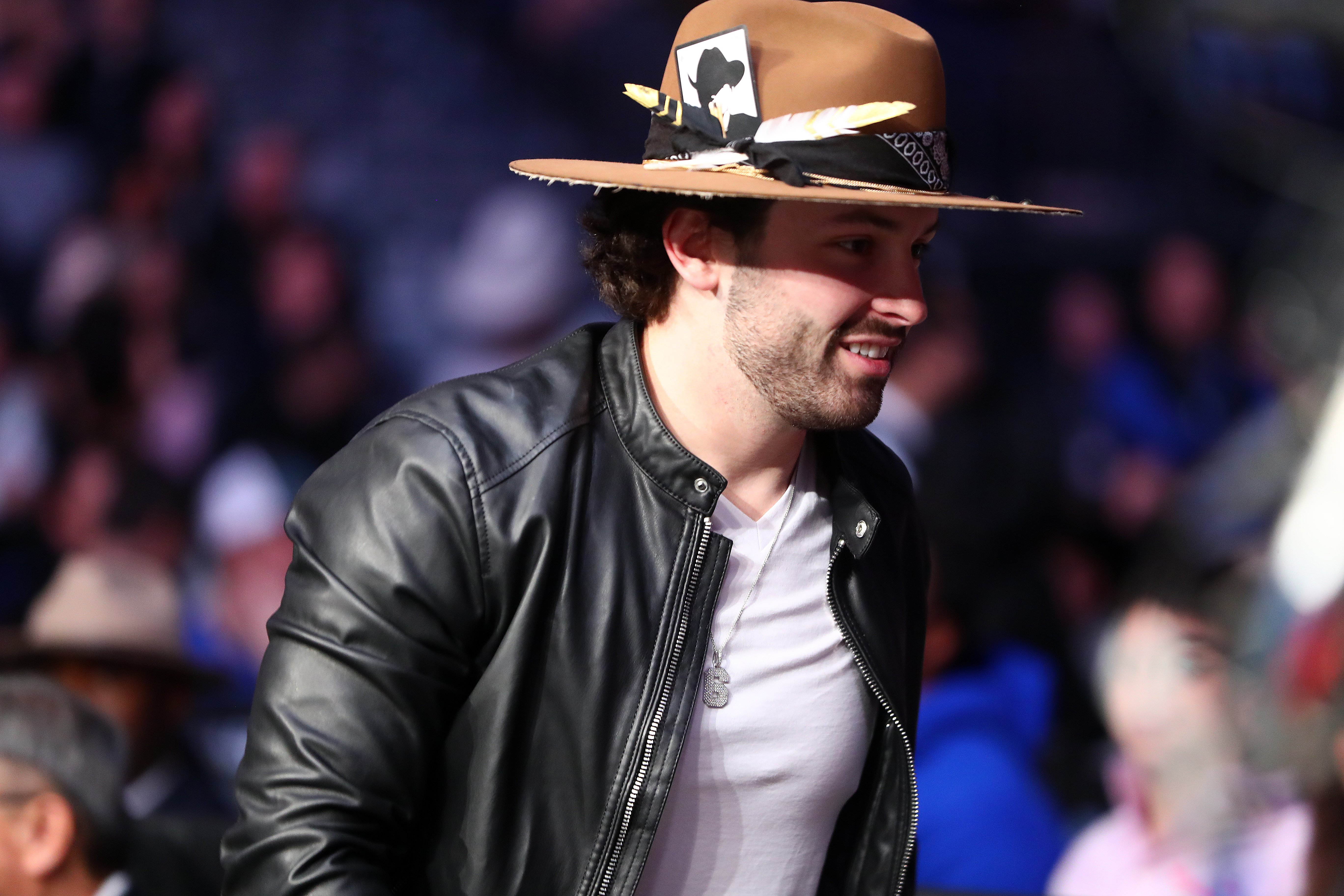 A team can only go as far as their quarterback takes them, and the Browns are aware of that, which is part of why they parted ways with first-year head coach Freddie Kitchens a few months ago.

Baker Mayfield had a promising rookie campaign, but his sophomore one was quite the opposite, and Kitchens essentially was forced to fall on the sword for his fall from grace. Kitchens was known to be a quarterback guru, which is a big reason he was hired in the first place, but Mayfield’s regression proved otherwise.

And maybe Mayfield’s off-field distractions played a role as well, with him spending a good chunk of his offseason time shooting commercials and doing promos. He appears to have learned from that mistake, though, and he also appears optimistic about the potential fit in new head coach Kevin Stefanski’s offense.

Baker Mayfield said he felt like he would be a good fit for Kevin Stefanski’s offense, citing his usage of play action and multiple TE formations as the Vikings OC in 2019. Mayfield’s passer rating was 36.8 points higher on play action than without play action in 2019

We completely agree, as a heavy dose of Nick Chubb should make life easier on Mayfield, especially in the play-action passing game.