Kendrick Perkins has high hopes for 'skinny' James Harden, thinks he can lead them to title 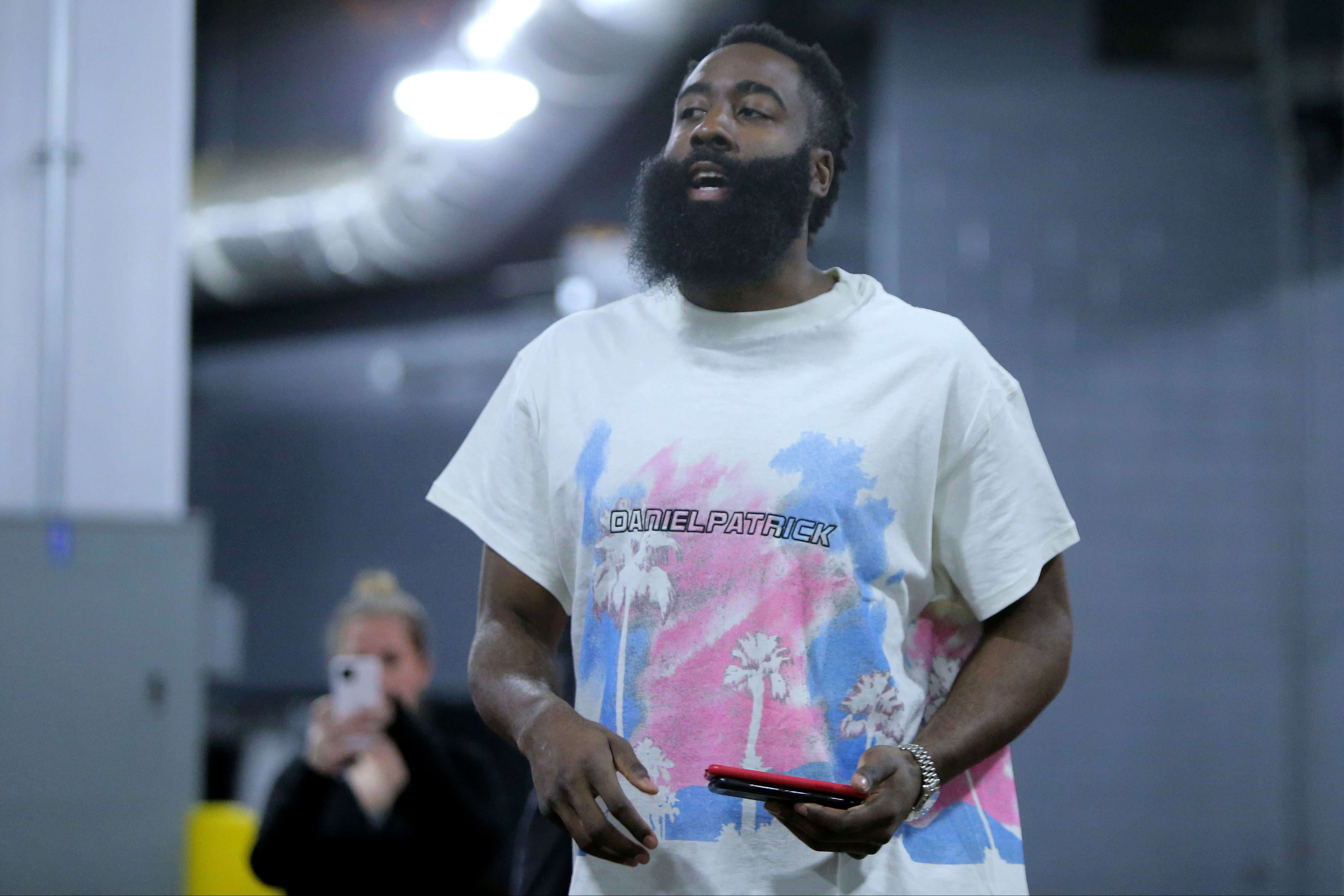 Kendrick Perkins has high hopes for 'skinny' James Harden, thinks he can lead them to title

A change in weight class can make a big difference for certain athletes, and that’s why a former NBA player believes James Harden will be a different beast going forward.

Photos showing a much-trimmer Harden have surfaced, and it’s clear that he’s lost at least 10 pounds, probably closer to 20. The camera angles may have helped him a bit, so it’s unclear exactly how much he’s lost, until we see him on the court, but he definitely appears to be in better shape.

Conditioning has been a bit of an issue for Harden in the past, especially in the playoffs, when long series can really take a toll on superstar players, given how much physical load and stress are placed on their bodies. He’s never been in bad shape per se, but he could have stood to lose a few pounds.

Well, now he has, and some are even calling him “skinny.” Former NBA player Kendrick Perkins is buying into that hype, and he believes Harden’s weight loss can enable the Rockets to win an NBA title, which he stated on ESPN’s “The Jump.”

““Look, I’m happy to see that James was dedicated and used his time wisely during this pandemic,” Perkins began, as transcribed by The Athletic.

“It shows dedication. James was in the lab. You’re talking about a guy who’s one of the most prolific scorers to ever touch the basketball, and now he lost weight and is dedicated? It’s going to be dangerous, and it puts the Rockets up there as a heavy favorite to win the title, if the season resumes. I love what James is doing.

Because that’s the whole problem, that he always got tired, and he always got exhausted and disappeared in the fourth. You know with conditioning and getting yourself in better shape, that affects it. So at the end, when it’s crunch time and the fourth [quarter], it’s going to take them to new heights.”

Basketball is still a team game, and we do think Perkins is being a bit extreme here in his take. Declaring the Rockets favorites to win the title, with the Clippers and Lakers lurking in the West, is one hell of an overreaction.