The Alternate Universe: Dodgers at Mets 5-29-20 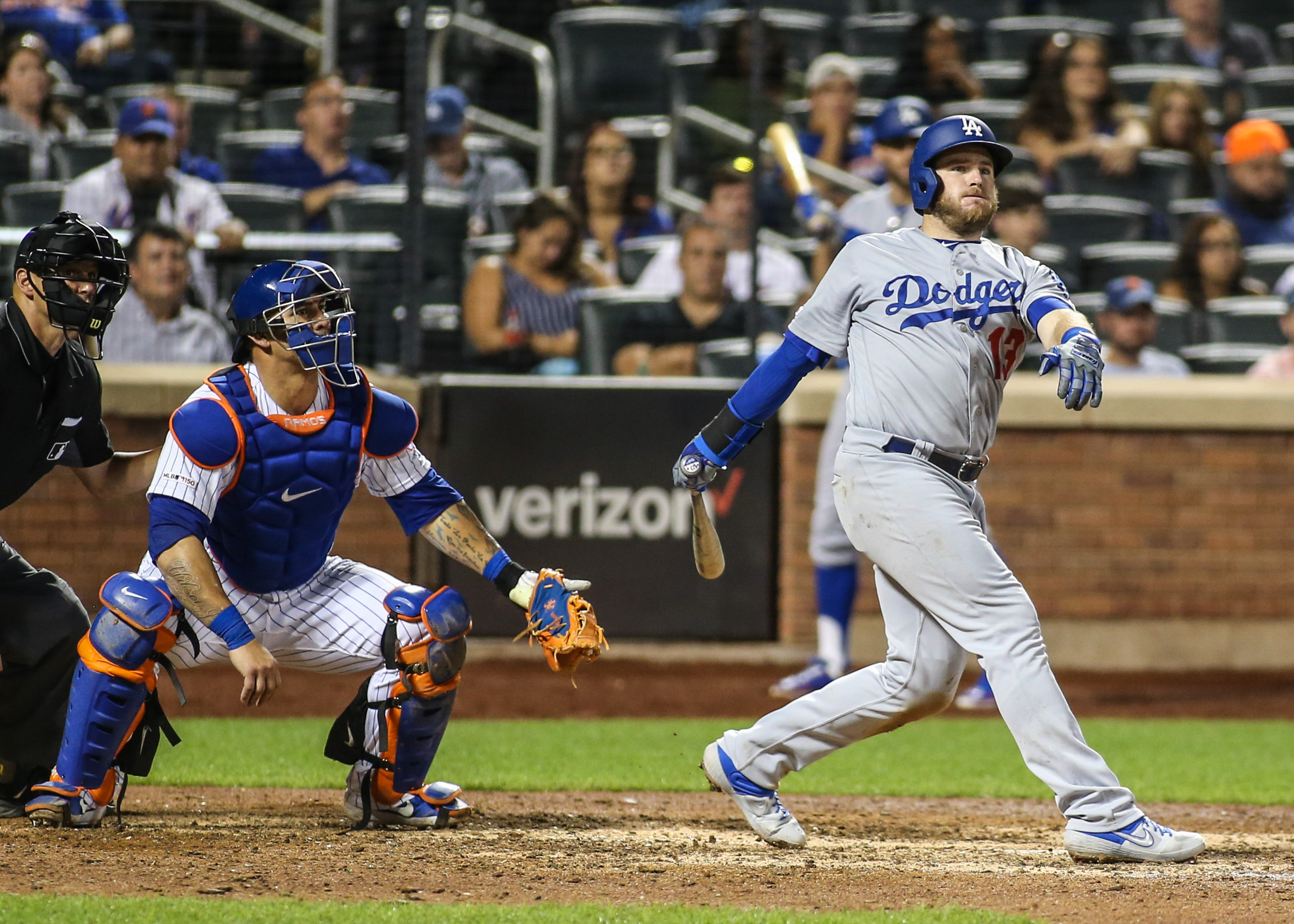 The Alternate Universe: Dodgers at Mets 5-29-20

The Dodgers are a scary team.

No, they’re not running roughshod with the National League. They only have a three game lead over San Diego for the division lead. But they’re one of those teams that is understanding that having a 20 game lead in the N.L. West by Memorial Day doesn’t mean anything … mainly because you don’t know that the team you’re going to face in the World Series is using a mix of video technology and trash cans to achieve their objectives. But there’s a fine line between coasting and playing the long game, and maybe the Dodgers have found it. They’re not flipping a light switch on/off, but they’re finding their rhythm in hopes that they peak in October. If they do, and this “extended spring training” strategy works, the league should watch out.

You saw it on Friday night. Had it not been for Marcus Stroman working so hard (as usual) in the sweltering humidity of late May New York City, the Dodgers might have blown the Mets out and, looked generally disinterested in the process. But Stroman had a similar outing to what Jacob deGrom had last night, and only a three run HR by Max Muncy in the fifth tagged him in his six innings of work.

Pete Alonso’s two run dinger in the bottom of the fifth cut the lead to 3-2, but that’s all they would get off Clayton Kershaw in his seven innings of work, and an RBI single by Will Smith off Justin Wilson in the eighth provided the margin of victory. It was a 4-2 final score, but it felt like there was a much wider gulf in this game, and between the two teams in general.

I might be Mr. Pessimist, but I’m not liking the looks of the rest of this series.