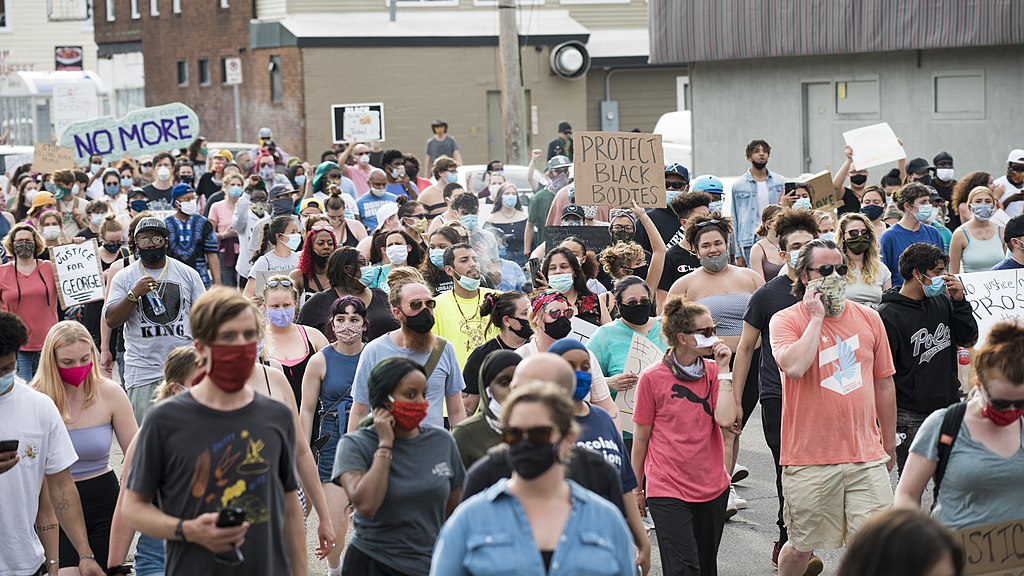 According to Jack Baer of Yahoo! Sports on Thursday, the University of Minnesota Golden Gophers has decided to ends its relationship with the Minneapolis Police Department after one of the most despicable acts of physicality by American law enforcement in many years. On Monday, Minnesota police officer Derek Chauvin kneeled on the neck of George Floyd, an African-American man, for a minimum of seven minutes. Floyd, who claimed he could not breathe during the incident, would die in hospital.

The fact that the University of Minnesota president Joan Gabel has ordered its students, faculty, and staff not to use the Minneapolis Police Department for law enforcement support at major sporting events including National Collegiate Athletic Association Football Games deserves high praise. Now, it will be interesting if the disassociation between the university and the police department will continue in the long term. On Friday, Chauvin was charged with third-degree murder and manslaughter in the death of Floyd. At this time, the other three Minnesota police officers at the scene of the incident are being investigated.

Chauvin’s actions were recorded by several bystanders on their cell phones. The incident was even investigated by the Federal Bureau of Investigation. It will now be interesting to see if the clear video evidence of Chauvin’s actions will lead to more substantial charges than just third-degree and manslaughter.

David Amber of Hockey Night in Canada, previously on ESPN, was horrified by Chauvin’s aggressiveness. In two tweets, he stated the following, “four journalists covering the murder of George Floyd have been arrested,” and “This is horrifying. How many videos of black men being murdered are we going to have to watch before something is done?”

The Golden Gophers season is set to start on September 3 against the University of Florida Atlantic Owls. The bigger question is whether or not there will there be a NCAA Football season at all because of coronavirus. There are currently 23, 531 cases of coronavirus in the American state of Minnesota and 1,006 deaths.