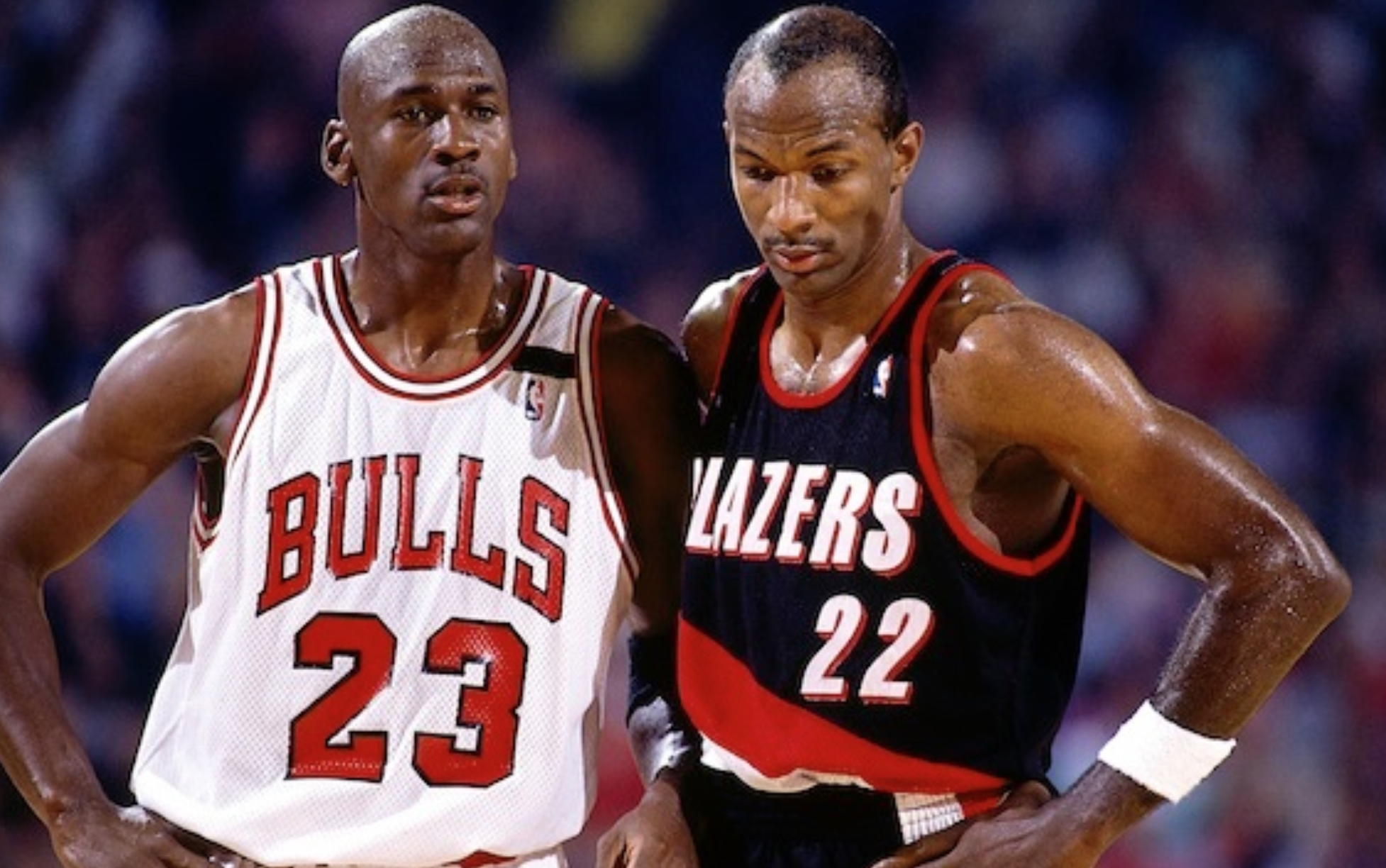 Everyone took notice when Michael Jordan threw some of his former teammates and opponents under the bus in ESPN’s hit documentary series, “The Last Dance.”

It was extremely surprising that Jordan was critical of former right-hand man Scottie Pippen, given how they worked so well with one another, winning six titles. And Pippen was always extremely supportive of MJ both on and off the court when he played, as well as in the interviews in the documentary.

Clyde Drexler was another who received some shade from Jordan. MJ was telling his version of what happened during the 1992 NBA Finals, and apparently, he was motivated by the talk among analysts insinuating that the two players were on the same level. Jordan made it clear that if you asked him, they were not.

Drexler too to the radio to respond, during an appearance on SportsTalk 790.

“That’s Michael’s documentary so obviously it’s going to be from his perspective,” Drexler said, as transcribed by FOX News. “Everybody is entitled to their own opinion. A lot of times guys didn’t like each other from other teams, but as you get older, you’ve got to get beyond all of that and show some love and some respect for the people you played with and against.”

“This is a team game, it’s not one guy,” Drexler added. “You can have 50 points and 40 rebounds, but if you lose, are you less of a player than anybody on the other team? No, it’s a team game. So I hate when people act like it’s an individual competition. I didn’t take 35 shots and get 20 free throws a night, so I wasn’t going to score 40 points a night.”

Drexler does raise some good points, but MJ is right — they weren’t anywhere near the same level. Jordan is the GOAT.