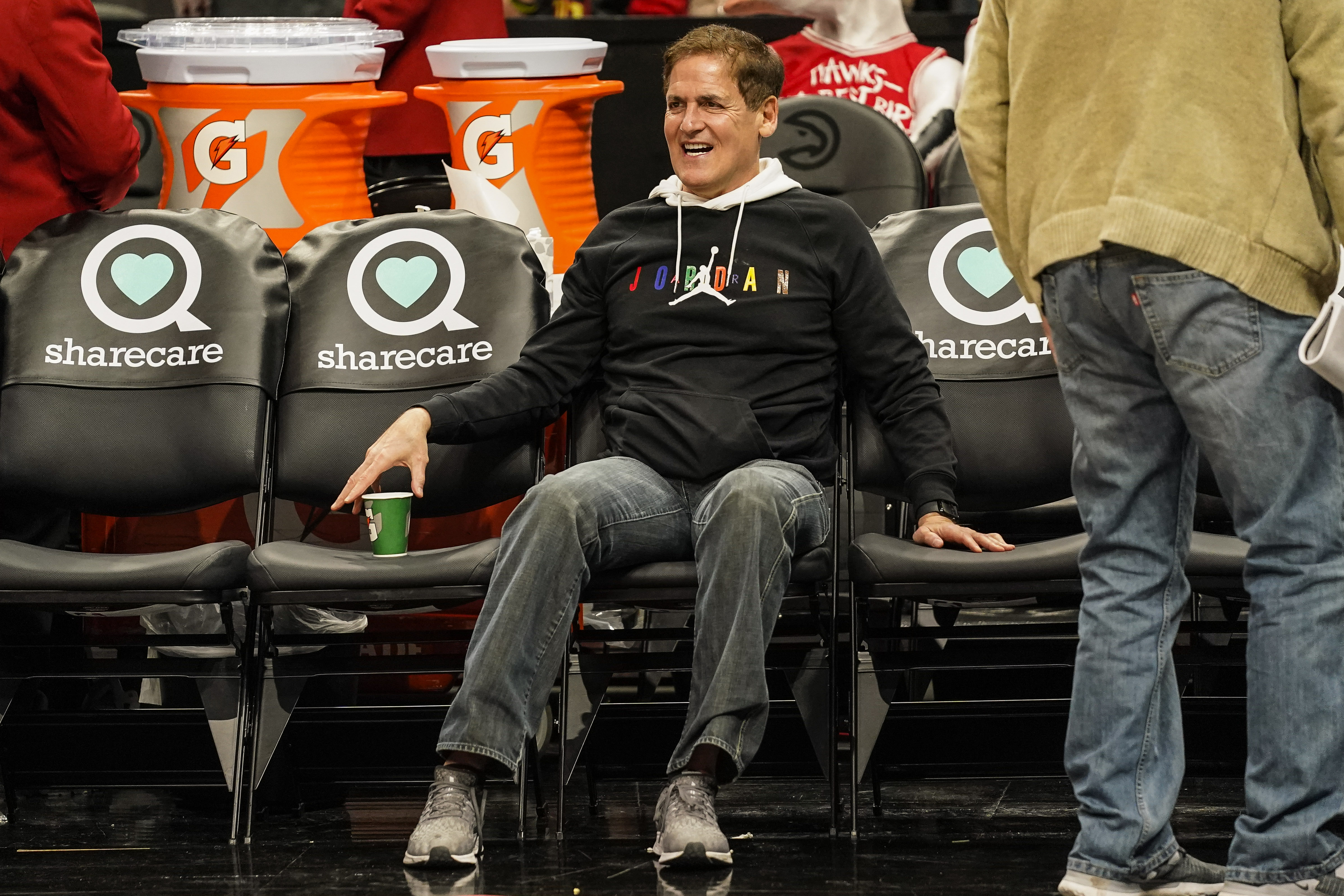 There’s a fine line between banned vs. beneficial substances, at least if you ask one particular NBA team’s owner.

Cannabis is considered a performance-enhancing drug, and yet, the NFL has taken steps to permit players to use small amounts of it going forward. It’s predicted that the NBA will follow suit in the future.

Cuban is now advocating for HGH to be a legitimate option for NBA players to supplement with, given its potential for muscle recovery, which he told ESPN’s Rachel Nichols.

“WADA . . . banned it and there really was no research or real complete logic for doing it,” he said, as transcribed by Sporting News. “So a couple years ago I said, ‘Look, if there’s no data there to dismiss HGH, well, let’s find out if it can help for injury recovery, because it has been discussed as having that ability.'”

Good luck barking up that tree. HGH may help aid injury recovery, but it also gives those who ingest it a distinct advantage over others that don’t. And there are also potential negative effects on players’ health.