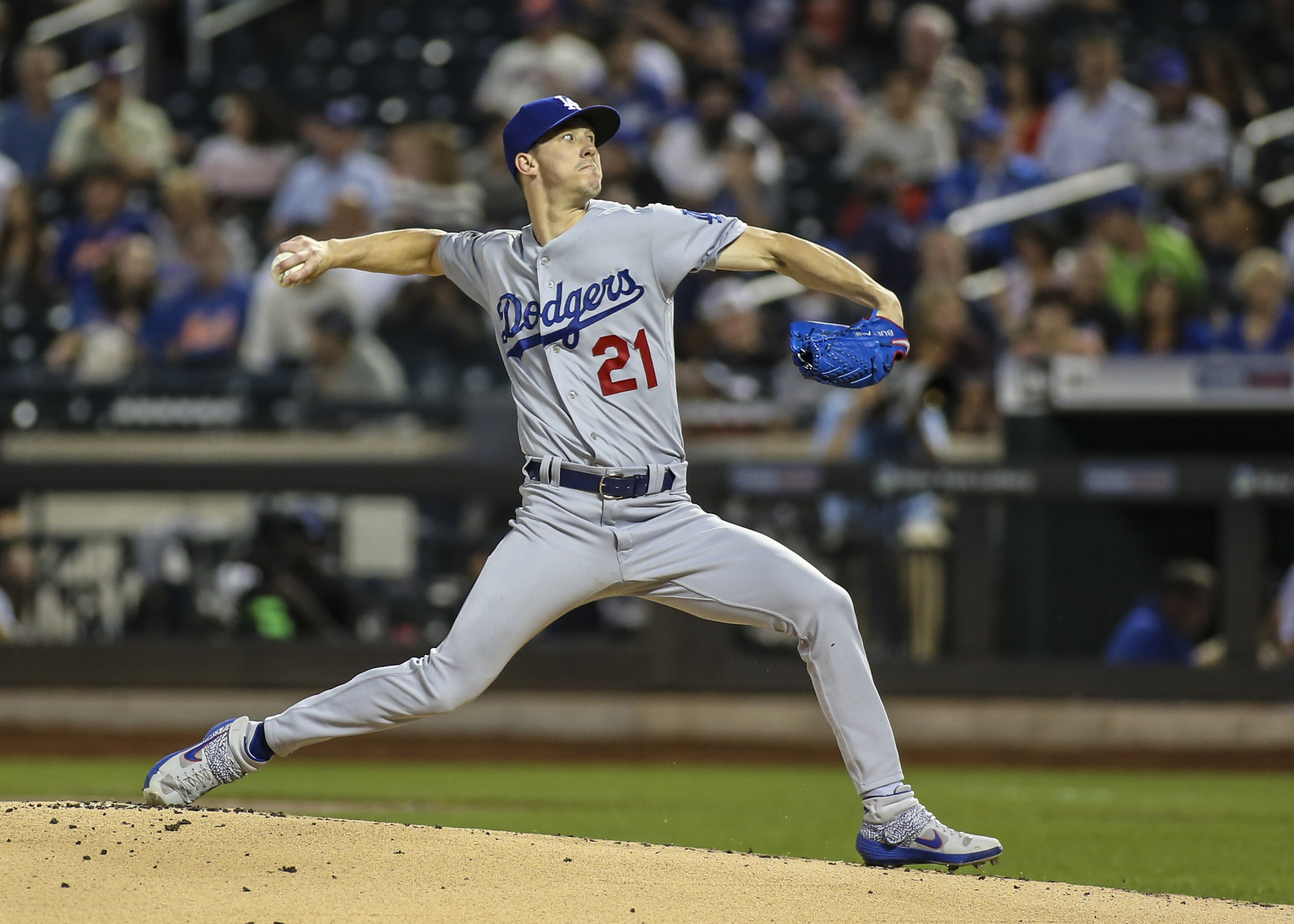 You know you’re in for a haul when you’re going against Walker Buehler. And if you had told me the the Mets would get three runs off Buehler in his six innings of work, you’d be thrilled. I sure as hell would have been thrilled.

But when Michael Wacha is throwing batting practice to the Dodgers, three runs isn’t enough. Hell, 13 runs wouldn’t have been enough. Wacha had one of those days, giving up 8 runs in 3 and 2/3’s innings, and with Walker Lockett and Chasen Shreve going the rest of the way, the Mets were lucky that the Dodgers didn’t put up Rams numbers … and I’m talking St. Louis Rams numbers. Kurt Warner/Torry Holt type numbers.

The Dodgers are good enough when you throw them good pitches. When you throw them flat curve balls and and fastballs that stretch the definition of “fast”, they’ll embarrass you. Mookie Betts sure did with five RBI. Gavin Lux had two home runs. Justin Turner knocked Wacha out of the game with a grand slam, probably because Jeff Wilpon let it leak that Turner didn’t hustle when he was a Met (thanks, Jeffy.) Put it all together, and you have an embarrassing 14-3 loss to Los Angeles on FOX Sports for the entire country to see. Quite frankly, I’m glad I sold my tickets to this game.

The Dodgers are using the Mets to pull away from San Diego as they’re five games ahead now, so good job for making sure the Dodgers get to the playoffs again. Meanwhile, the Braves are doing the same in the N.L. East as the two Mets losses have put them eight games behind Atlanta for the division lead. With Sunday night’s game being on ESPN, get ready for the internet to be on fire tomorrow with speculation on Alex Rodriguez’s possible ownership bid for the Mets. Somehow, I have a feeling that Jennifer will make sure he has something a little more upscale than chicken fingers for his pre-game meal.