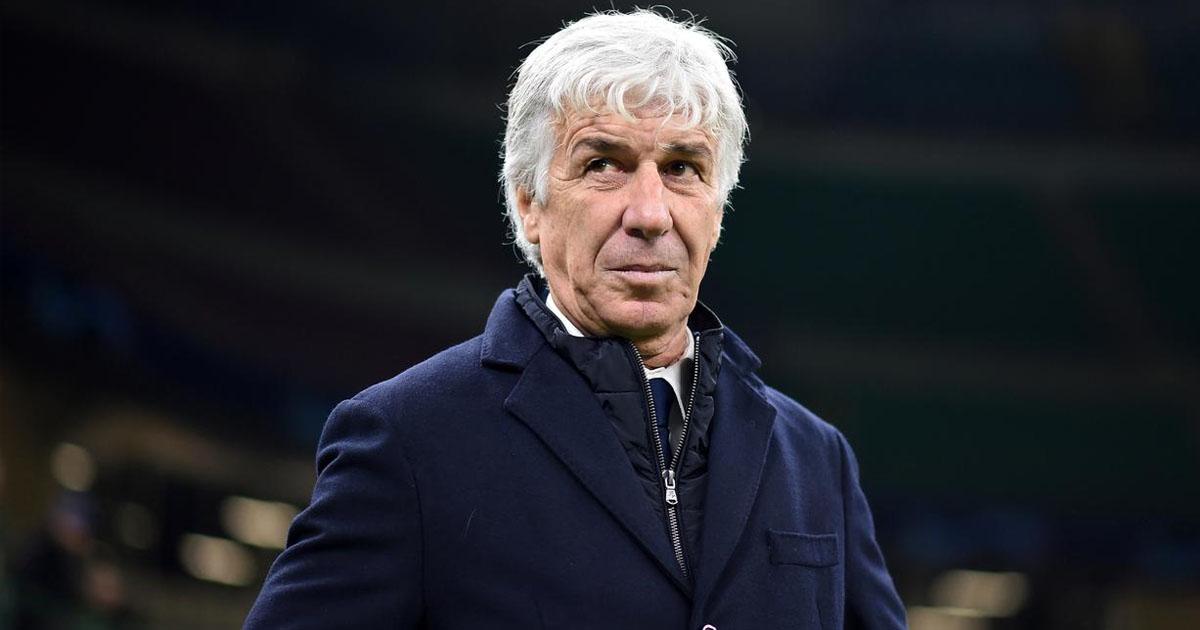 According to ESPN on Sunday, Atalanta manager Gian Piero Gasperini was one of the 6,259,248 people across the world who tested positive for coronavirus. Gasperini stated he started to feel sick on March 9, the night before Atalanta was to face Valencia in the second leg of Champions League action.

Gasperini stated he felt awful while managing Atalanta to a 4-3 win over Valencia. He stated he felt extremely tired, and at the time thought he could not take the time to get checked at a hospital because he had too much to do. Gasperini eventually got tested, and the results showed he did have coronavirus for a period of time.

Meanwhile, Valencia has put out a statement expressing their disappointment in Gasperini deciding to continue on and manage against them. Representatives from Valencia, who was ranked fourth in La Liga during the 2018-19 Spanish season, stated they were surprised in Gasperini’s decision, and that he put a lot of Valencia players at serious risk when it came to their health. According to the Canadian Press, 35% of members of the Valencia soccer team tested positive for coronavirus.

At the time, the game in Valencia was played without any spectators. It was a spectacular game from Atalanta attacking midfielder Josip Ilicic, who scored all four goals in the 4-3 Atalanta win. Ilicic scored two goals on penalties in the third and 43rd minutes. Then with Atalanta trailing 3-2, Ilicic scored the game-tying goal in the 71st minute and then the game-winning goal in the 82nd minute. A native of Prijedor, Bosnia and Herzegovina, Ilicic plays for Slovenia internationally.

The first leg of the game between Valencia and Atalanta in Italy was also controversial. The game, which was won by Atalanta by a score of 4-1, was played in front of fans in Milan on February 19, and there is a concern that contributed to the 9712 cases and 2245 deaths in Bergamo alone.

Atalanta meanwhile is currently fourth in Serie A with a record of 14 wins, five losses and six draws for 48 points. They will resume Serie A action on June 19 against Sassuolo.