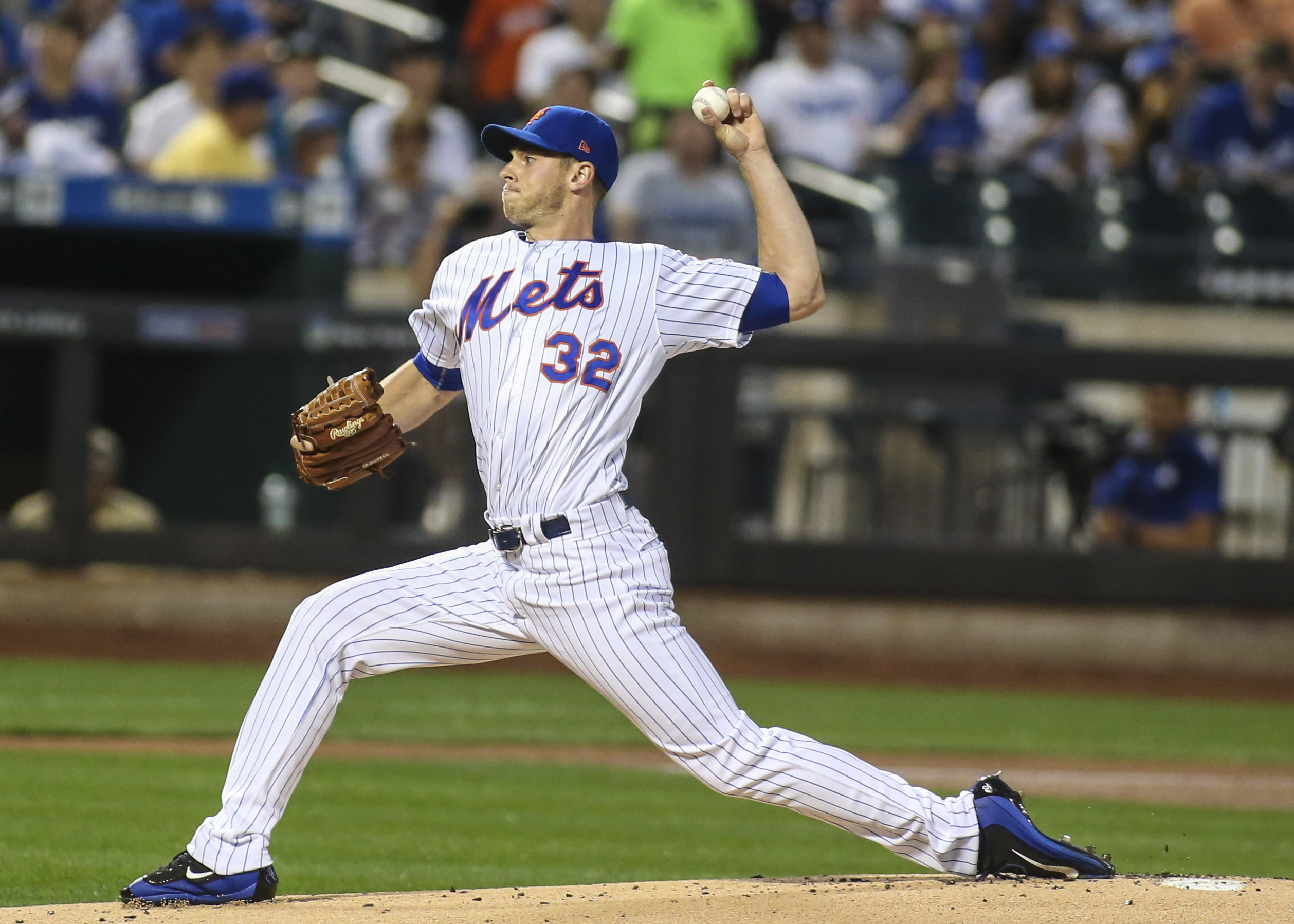 Funny how history repeats itself sometimes.

Let’s just say he was outstanding. It was a start the Mets desperately needed. Only a 5th inning home run to Justin Turner blemished his eight innings of incredible work as it was not only the only run he gave up, but was the only hit. He walked two batters, both in the 7th, but his strikeout of Cody Bellinger to end the inning was reminiscent of Wheeler’s strikeout of Bellinger last season.

Of course, if the Mets had hit any, Matz’s start would have been a watershed moment. Instead, Edwin Diaz gave up a three run homer to Mookie Betts in the ninth which sent the crowd into a dull, disgruntled rumble. But worse off was hearing Alex Rodriguez talk about how the Mets’ bullpen needs to be built differently. Teasing us because hey, he might buy the Mets and fix everything. He’s not fixing anything! He’s teasing us!!! We’re never getting out from under the Wilpons’ rule of 70. The sooner we accept that, the less heartbreak there will be. We’re stuck with Jeffy, we’re stuck with Edwin Diaz, we’re stuck with Alex Rodriguez on Sunday Night Baseball until the end of time!!!

I’m sorry, I’m bitter. Getting swept by the Dodgers, while plausible, is a bitter pill to swallow. The best thing the Mets could use now is a day off and a date with the battered and bruised Houston Astros. Which means the next few lines are a trash can joke, a Mike Scott reference, and me saying “f#ck Roger Clemens.” After being at the game tonight, I’m not really in the mood to come up with a great way to thread the three together, and I’m sure putting Mike Scott and Roger Clemens in a giant trash can has been thought of before. Probably by Daily Stache. I don’t know … everything looks the same to me now and my mental capacity is at nil. Bad enough the Islanders just reached the Stanley Cup Final, now I gotta deal with the Mets getting swept. So go Golden Knights, and f*ck Roger Clemens.

And Chase Utley too.