Brad Keselowski is red hot on the NASCAR circuit 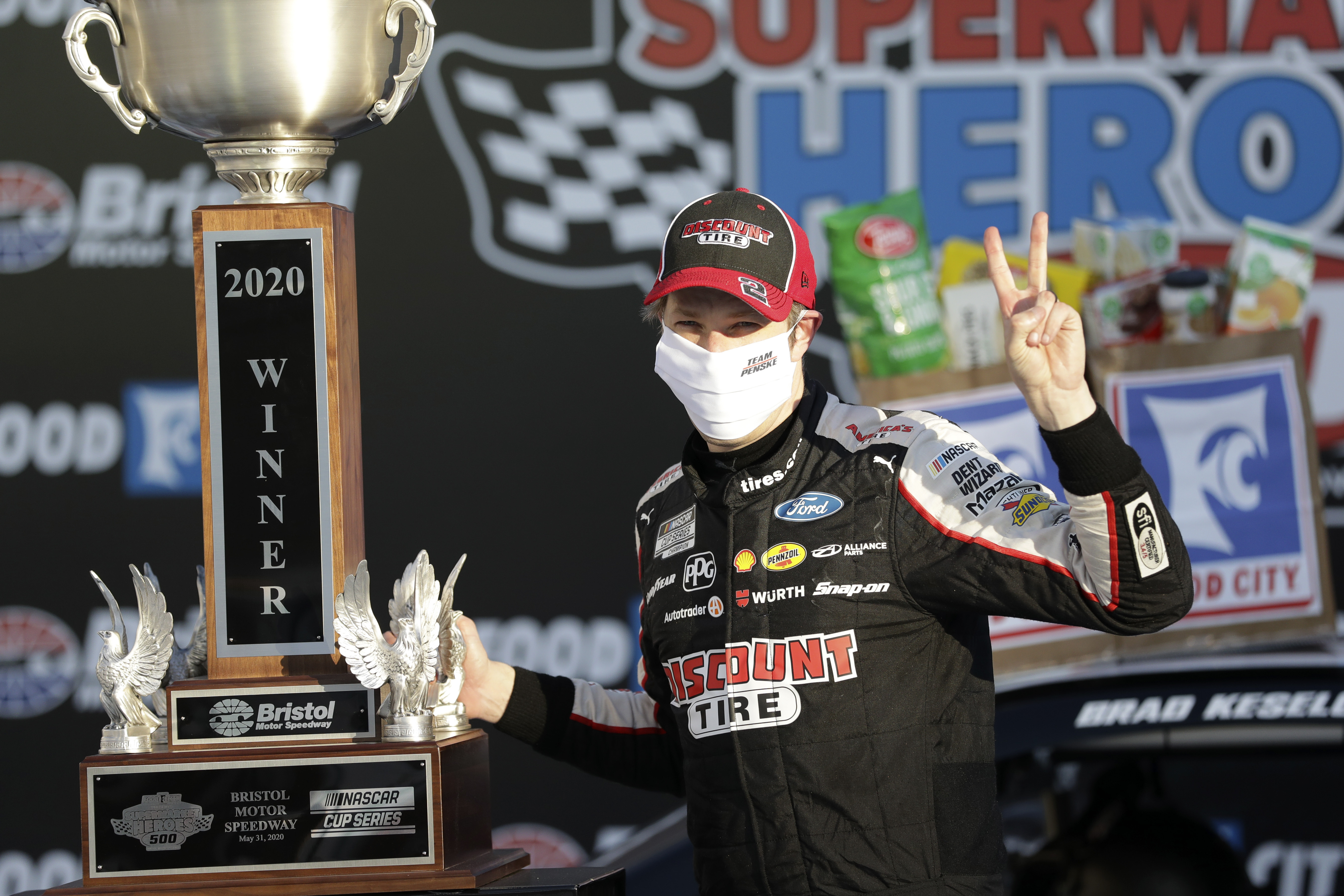 Brad Keselowski is red hot on the NASCAR circuit

One can make the argument that Brad Keselowski of Rochester Hills, Michigan has been the best NASCAR driver in recent weeks. On Sunday, Keselowski won the Food City presents the Supermarket Heroes 500 from the Bristol Motor Speedway in Bristol, Tennessee.

The win in Bristol, was Keselowski’s second win in a week. He also won the Coca-Cola 600 from the Charlotte Motor Speedway in Charlotte, North Carolina. The race started on May 24 and ended on May 25. Due to a late spin by William Byron, overtime was required. The fact the race needed overtime made the Coca-Cola 600 the longest race in NASCAR history. Drivers raced 607.5 miles before Keselowski was declared the champion.

Due to the fact that the Coca-Cola 600 is the second most famous NASCAR race on the calendar every year (only behind the Daytona 500), one could argue it was an excellent month for Keselowski by winning in Charlotte. However, his win in Bristol has made Keselowski a legitimate contender for the Drivers’ Championship. Keselowski is currently fourth behind Kevin Harvick of Bakersfield, CA, Joey Logano of Middletown, CT, and Chase Elliott of Dawsonville, GA. Keselowski has 315 points, while Harvick is at 370 points, Logano at 346 points, and Elliott at 325 points.

Keselowski is one of three NASCAR drivers with multiple wins during the 2020 NASCAR season. The other two are Logano and Denny Hamlin of Tampa, FL. Logano previously won the Pennzoil 400 in Las Vegas, NV on February 23, and the FanShield 500 in Phoenix, AZ on March 8. Hamlin meanwhile won his third career Daytona 500 on February 17 (previously won in 2016 and 2019), and the Toyota 500 in Darlington, SC on May 20.

There are 17 more races this season in NASCAR between June 7 and August 29. Then there will be 10 playoff races between September 6 and November 8.