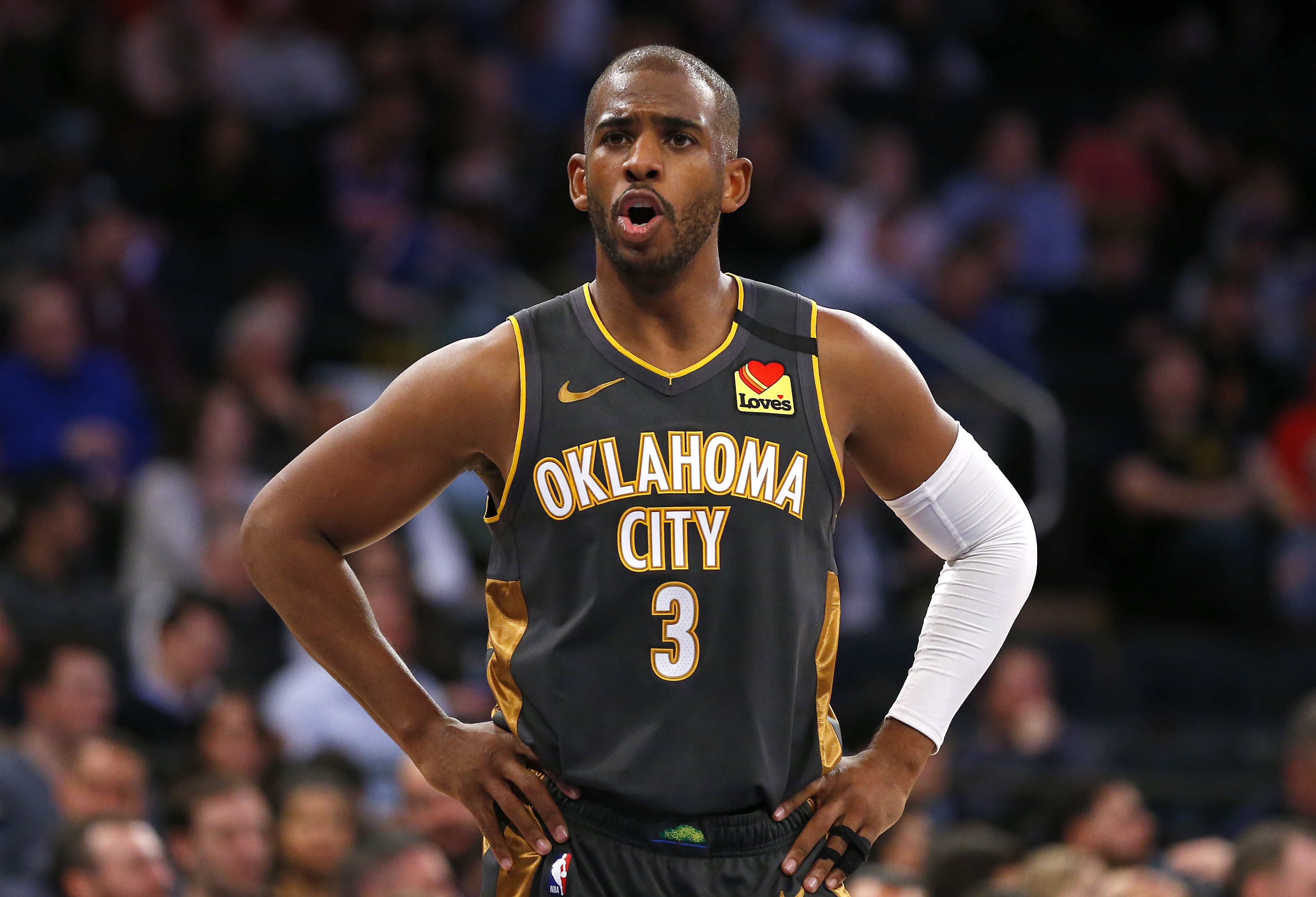 The Clippers teams of the past had stacked rosters, yet the team could never get over the hump.

In fact, the Clippers squads from the Blake Griffin/Chris Paul era never even got out of the second round of the playoffs. Their failure to even reach a Western Conference Finals resulted in having their roster blown up, with both CP3 and Griffin shipped out, and other role players moved as well. The team went young in rebuilding mode, until they felt it was time to make a move, which they did this past offseason, signing Kawhi Leonard and trading for Paul George.

And now, the team is in position to possibly win a title this summer, a feat the past teams never could accomplish. If you ask CP3, it was because they “never were lucky,” which he said in the Quibi documentary “Blackballed.”

“Doc used to always say in order to win a championship, you gotta be lucky, Paul said, as transcribed by Sports Illustrated. “We never were lucky. I don’t think the Donald Sterling thing had anything to do with our shortcomings as a team. It was definitely a bump in the road, something unexpected, but that’s life.”

It’s always easier to deflect blame, rather than absorb it.