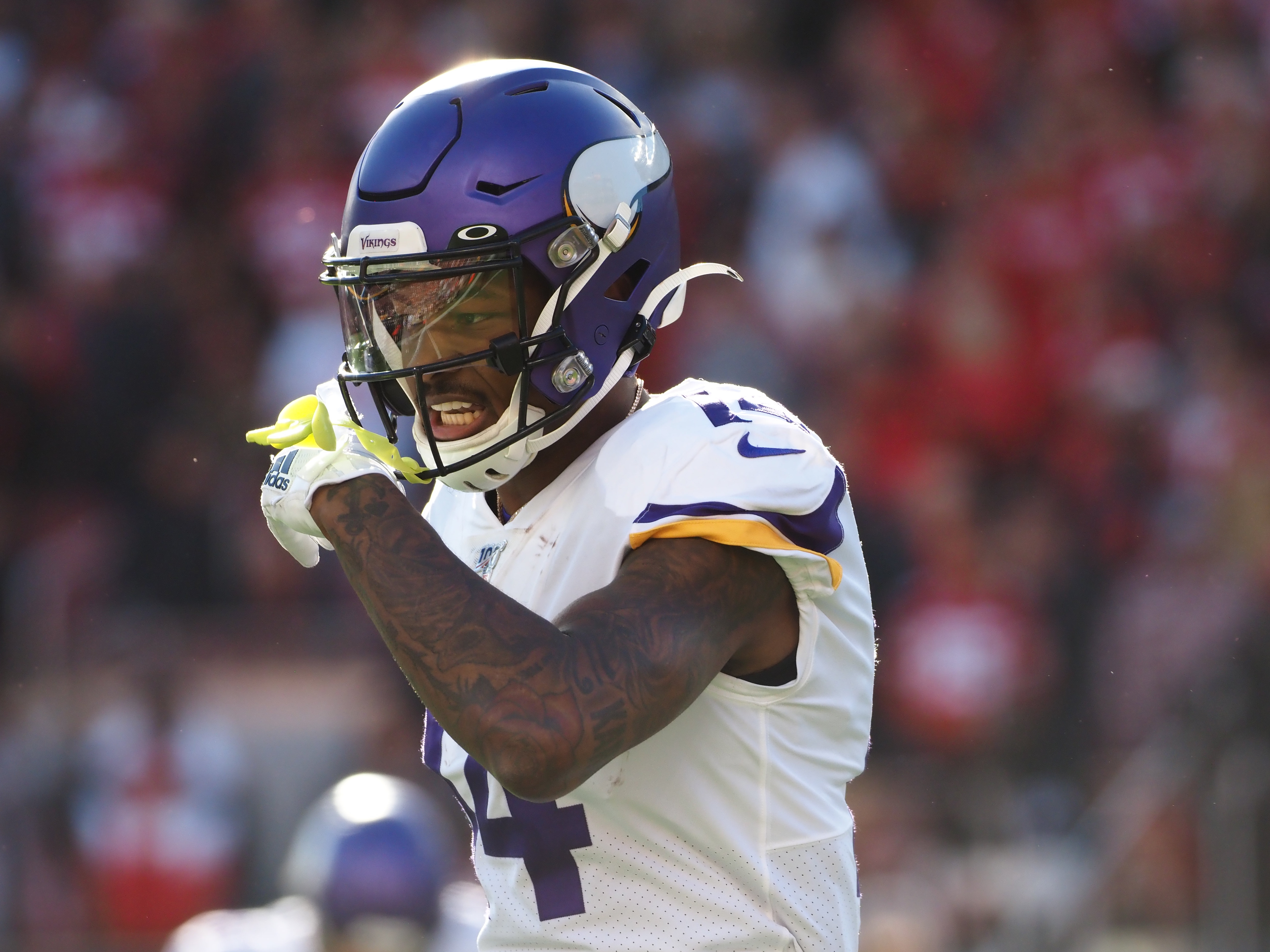 Stefon Diggs had made it clear a number of times in the past that he simply wasn’t happy in Minnesota, and the team’s coaching staff, which eventually ended up being just too much of a headache for the Vikings to handle.

And it’s unfortunate, as players are now leveraging social media as a way to essentially force teams to move them, which we saw with Antonio Brown, as well as Le’Veon Bell, in a sense.

Diggs followed suit, with a number of cryptic posts on social media, and arguments with head coach Mike Zimmer before, during and after games. It resulted in the Vikings trading him to the Bills, and apparently, Diggs’ behavior was the straw that broke the camel’s back for the team, according to a report from NFL Media’s Ian Rapoport.

“What triggered the trade more was Diggs kind of ambiguously tweeting earlier that day about potentially going somewhere,” Rapoport said on “NFL Now,” as transcribed by 247 Sports.

“What happens, as you know Mike, is when a player kind of brings up his own future and discusses maybe being traded, teams start calling and going, ‘Oh, could we trade for this guy?’ I know that the Buffalo Bills — I believe the Eagles were also a little bit kind of in the mix there — but the Bills were very serious about it, and it was more so them giving an offer the Vikings couldn’t refuse than the Vikings wanting to deal him.”

It sure seemed that way, from an outside perspective, at least to us.