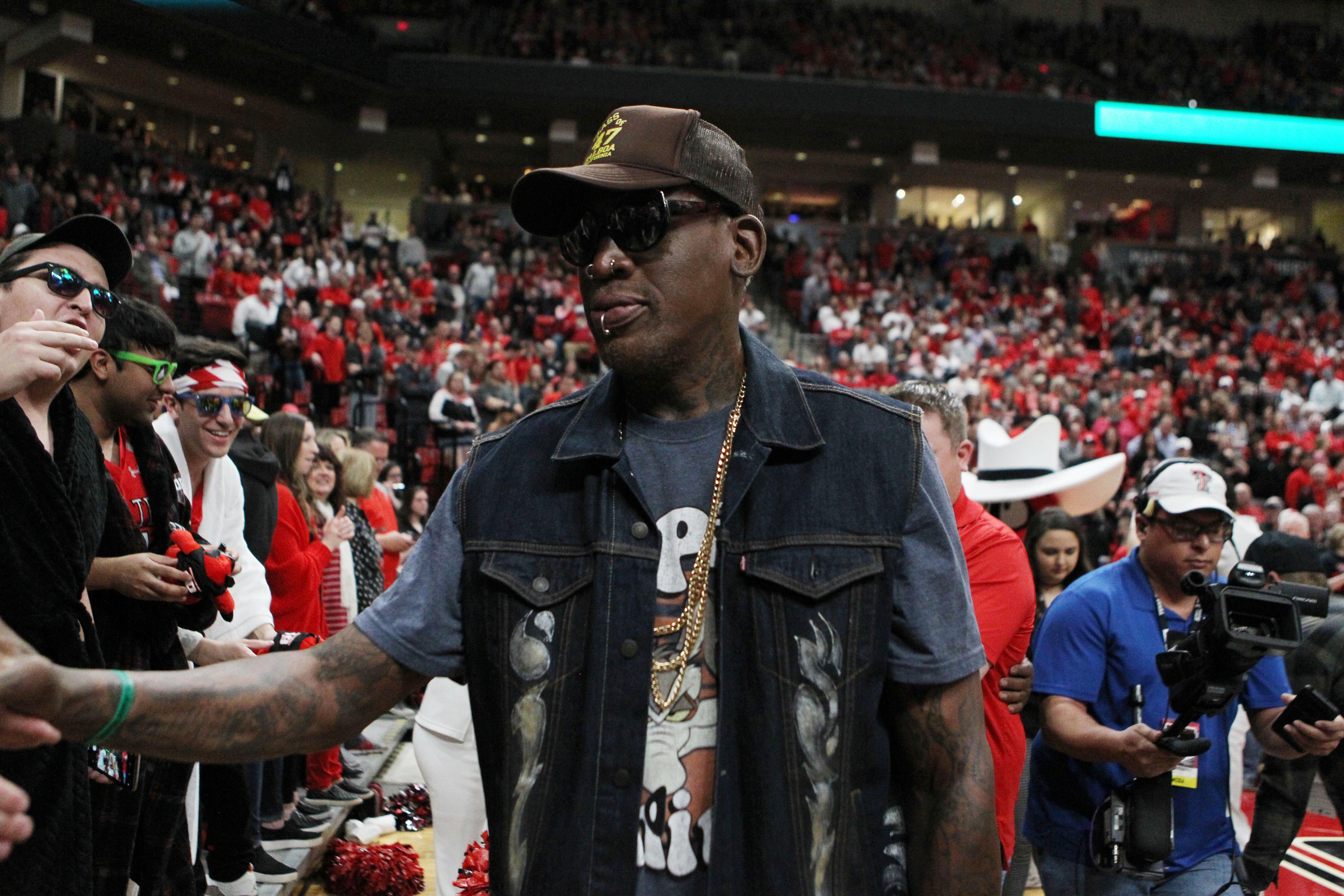 The murder of George Floyd has brought out two types of people voicing their opinion: ones that are protesting police brutality and injustice, and others that are simply looking to disrupt and create havoc.

There isn’t much of a negative effect from the former, as only positivity comes from that, but the former, however, is destroying cities. Not only does it conflate the message that the actual protesters are looking to send, but it’s also having a dramatic impact on small businesses, and the economy.

In the meantime, athletes are using their platform to speak out and urge those that are speaking out to do so in a positive way. Dennis Rodman was the most recent one to do so, in an Instagram video.

“This is a bad, bad situation. But the fact that you’re gonna protest, protest in the right way. You don’t have to go and burn down things, steal things, burn things and stuff like that.”

That’s a statement we can all get behind.