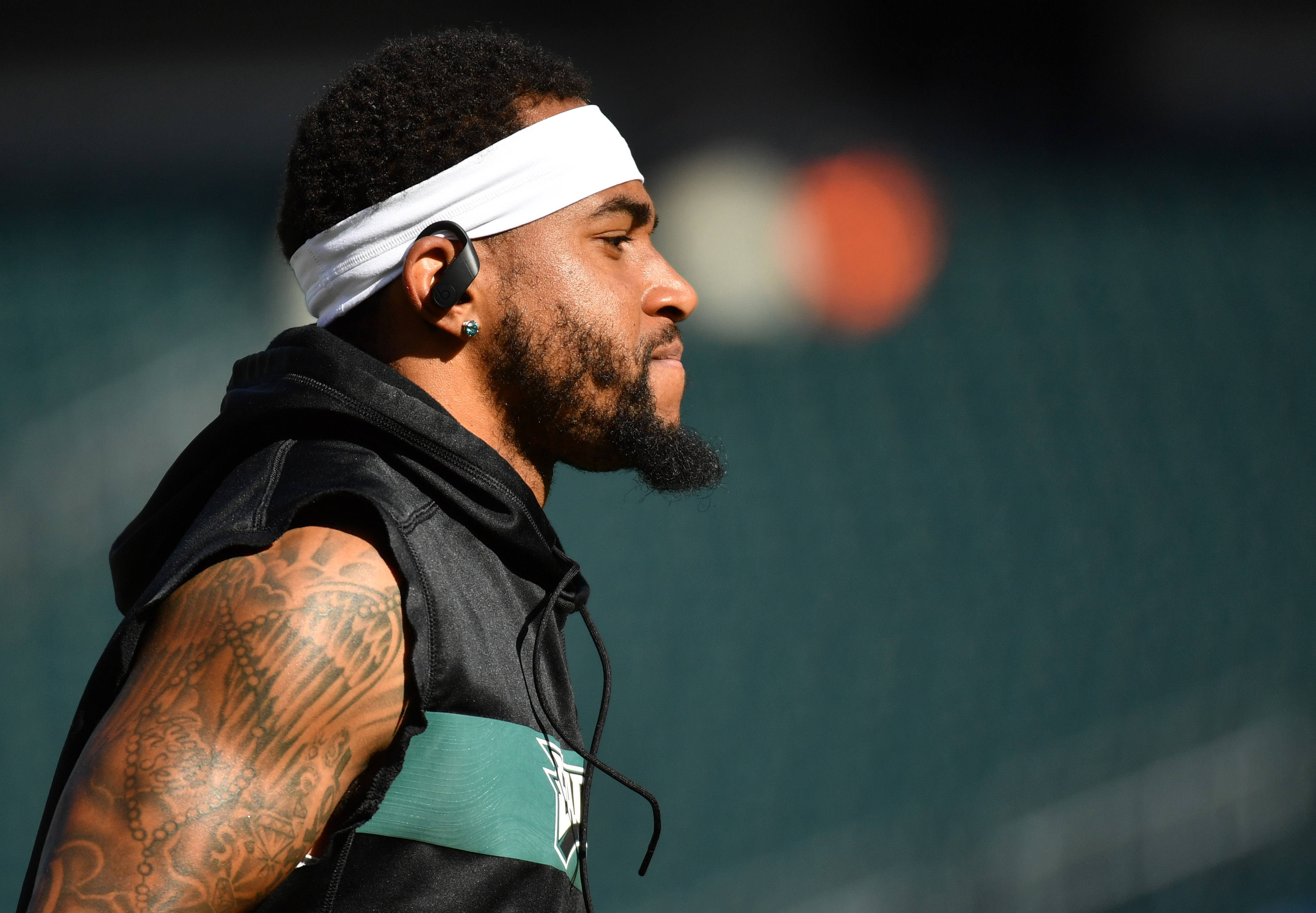 NFL players are gearing up for the possibility of playing games without fans going forward, as it seems as if that will be the likelihood going forward.

It will definitely alter how the game of football is viewed, specifically from an entertainment perspective. NFL games may, at first, come off a bit stale, and muted.

But fans will adjust to the “new normal,” just like they have for everything else associated with the pandemic, which has been sweeping the globe.

In the meantime, Eagles receiver DeSean Jackson endorsed an interesting idea for how to keep the entertainment the game brings at a relatively high level, which he stated on Lane Johnson’s “Outside The Lane” podcast. Johnson asked about the possibility of “mic’ing up” all players, and Jackson was in favor of it.

“It’s going to get crazy,” Jackson said. “I think they should, though. They should give the fans the insight to really see what goes on in between the white lines.”

“I know in the trenches it gets crazy, and I know out there on the outside, it gets crazy too, the conversations we going back and forth on.”

We’d love to see it.