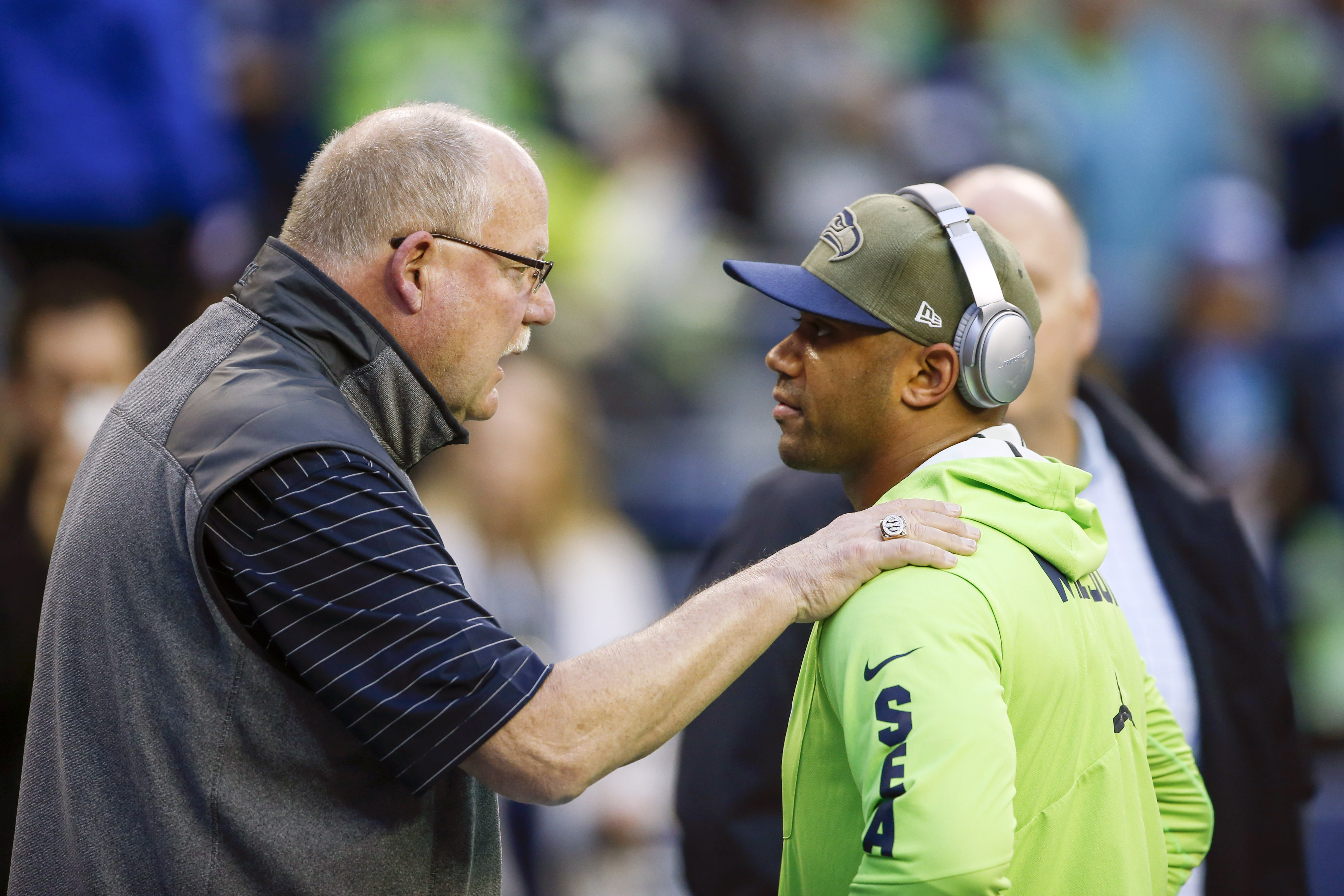 The NFL’s 2020 class for the Pro Football Hall of Fame was expanded to 20 inductees to celebrate the league’s 100th anniversary. But unfortunately, former Packers and Seahawks head coach Mike Holmgren was not one of the inductees. Holmgren clearly deserves to be in the hallowed halls of Canton, Ohio, and hopefully that day will come soon.

Holmgren certainly did a lot for the Green Bay Packers organization. Younger fans may not remember what the years 1968-1991 were like for the organization, but they include only four winning seasons in 24 years and two trips to the playoffs, one of which took place during the strike-shortened 1982 season. The overall record for the Packers during this period was a disheartening 147-202-9 for a winning percentage of .423. Each head coach in the era had a worse record than his predecessor and by the late 80s, there were critics who doubted whether tiny Green Bay could stay in the league.

But Holmgren changed the culture of the Packers quickly and dramatically. The Packers never finished with a losing record during his seven years in Green Bay and the team qualified for the playoffs for his final six seasons with the organization. Holmgren’s teams went 75-37 during the regular season and 9-5 in the postseason including three trips to the NFC Championship Game, two trips to the Super Bowl and of course, the Packers first Super Bowl title in 29 years with their 35-21 win over the New England Patriots in Super Bowl XXXI.

Holmgren also had a sense of purpose and a sense of humor. He famously left a voice message for free agent Reggie White telling the future Hall of Famer who was well known for being religious and nicknamed “The Minister of Defense,” “Reggie, this is God. Come to Green Bay.”

That helped persuade White to sign with the Packers. White not only helped improve the Packers defense dramatically but his signing proved that the Packers, the smallest market in the league, could compete for top free agent talent and helped make the Packers more attractive to African-American athletes who were aware of how few African-Americans lived in Green Bay.

White later said, “It changed the stigma that was on this team, that black players couldn’t have fun up here, that the town was racist. I think by me saying, ‘I’m going to play for Green Bay’ and then liking it here, it changed a lot of guys’ attitudes, black and white. I think it made guys want to play here.”

Former Packers linebacker Johnny Holland, who endured plenty of losing in Green Bay before Holmgren’s arrival, appreciated what Holmgren did for the organization and for him personally.

“Mike is the reason I’m coaching right now,” Holland said. “Don’t underestimate what Mike did in Green Bay. He changed the culture and turned us into a winning organization again. He was the reason it changed. We won pretty quick with him.”

Holmgren was highly respected by his players. Hall of Fame quarterback Brett Favre went so far as to say in the 2016 interview, “There’s no doubt that the best head coach, the greatest head coach I ever played for, was Mike Holmgren. That’s no secret. My only regret—and it’s really not a regret – is that we didn’t play together longer.”

Favre added, “I think without a shadow of a doubt he should be in the Hall of Fame.”

After leaving the Packers, Holmgren took over as head coach of the Seattle Seahawks. He led Seattle to the playoffs for the first time in a decade in 1999 and led them to their first Super Bowl appearance after the 2005 season.

Overall, Holmgren finished with a 161-111 coaching record in 17 seasons in the NFL and added 13 more wins in the postseason. He had 14 winning seasons and only three losing campaigns. He is one of only seven coaches in NFL history to take two different franchises to a Super Bowl joining Don Shula, Dick Vermeil, Dan Reeves, John Fox, Andy Reid and Bill Parcells in that unique fraternity. No head coach has ever won a Super Bowl with two different franchises.

Holmgren’s influence is being felt through the league to this day. He was a winner everywhere he went, helped turn around two franchises as their head coach, won one Super Bowl and took a team to another.

The Packers have been one of the NFL’s most consistent winners since 1992. That began with and wouldn’t have been possible without Mike Holmgren. Without question, Holmgren belongs in the Pro Football Hall of Fame.