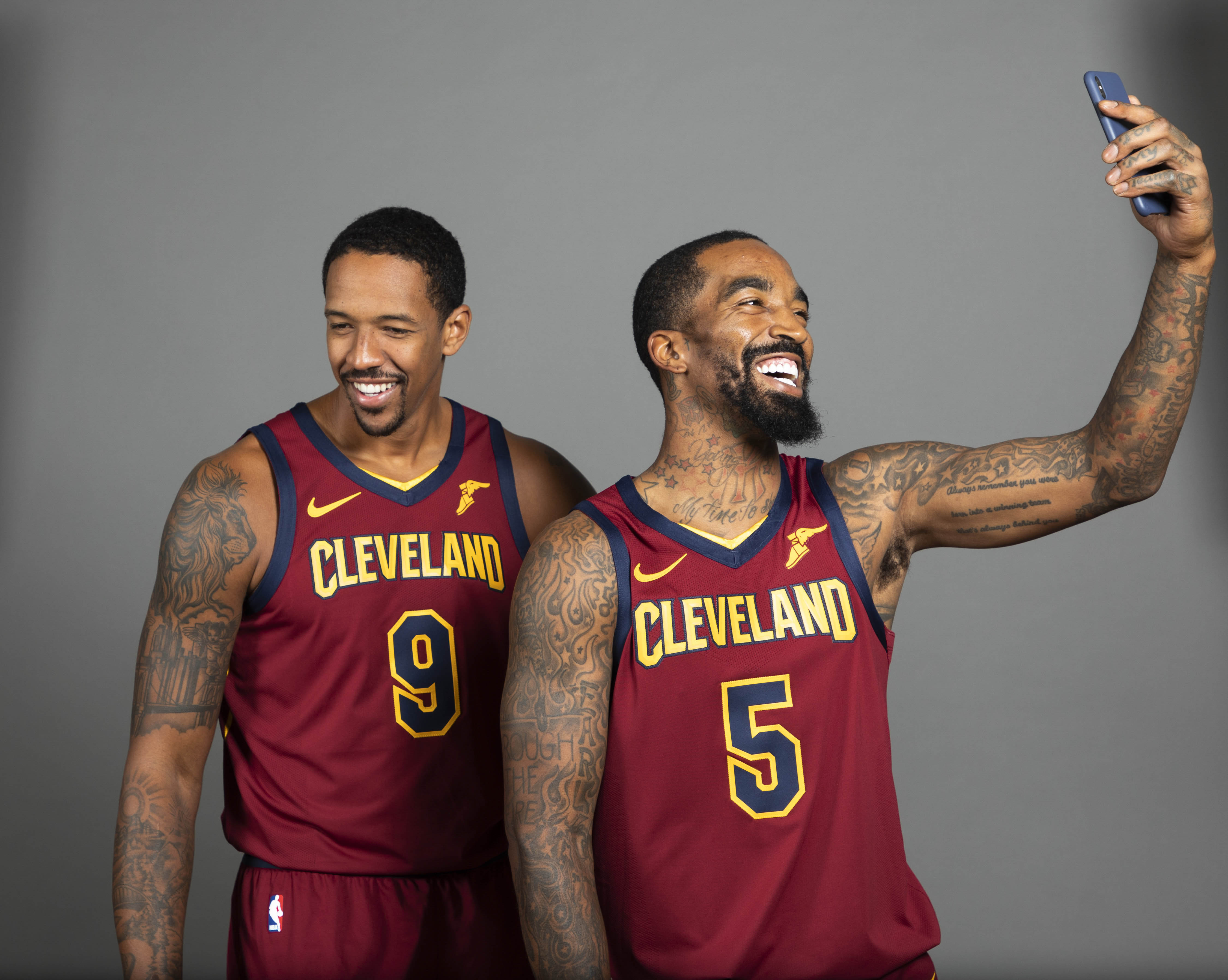 The George Floyd protests have led to rioting and looting, with some people being forced to defend themselves. One particular former NBA player did exactly that, to send a message, but he apparently regrets doing so.

JR Smith made headlines when he posted a video showing him beating up on a guy who had vandalized his car. The guy broke a window on Smith’s car, and that didn’t go over well with the former NBA guard. And rather than just sit and watch, Smith took matters into his own hands, as you can see below.

JR Smith: “One of these little MF whiteboys broke my window so i chased him down and whooped his ass” pic.twitter.com/NfyE3BHIxF

And while he may have boasted about it at the time, he apparently regrets it, which he stated on “The Pat McAfee Show.”

“When it happened I was seeing red,” Smith began. “When I kind of snapped to and knew what was going on.”

“I’m still disappointed in myself even though people say I shouldn’t be. I’m 34 years old. I have four little girls at home. Regardless of whether it was right or wrong, I don’t want them to have that image of their dad being capable of doing that and doing something like that.”

"I'm 34 years old I have 4 little girls at home.. Regardless of the fact whether it was right or wrong.. I don't want them to have the image of their dad being capable of doing that"@TheRealJRSmith on easing up on his blows to the man vandalizing his car #PatMcAfeeShowLIVE pic.twitter.com/E05ITrjflv

It’s good to see Smith trying to set a good example for those that follow him.