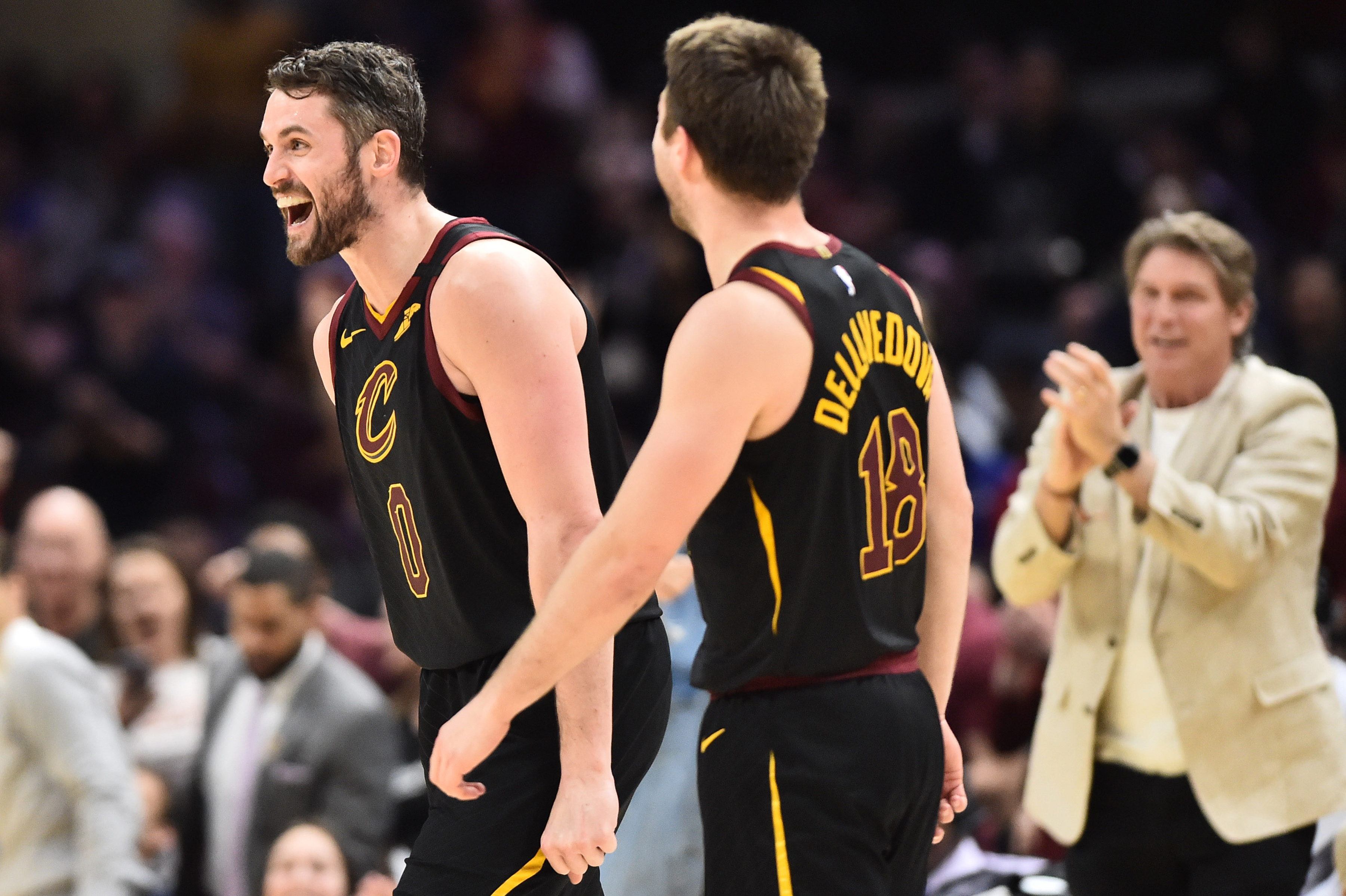 Wizards legend Wes Unseld passed away on Tuesday, and the NBA world did whatever it could to reflect back on the career of arguably the best player in the franchise’s history.

It’s not like the Wizards have really had much to brag about over the years, which is why Unseld, Juwan Howard, Gilbert Arenas and John Wall really stand out among the rest. Depending on who you ask, a lot of NBA fans would vote for Unseld as the best.

Proud to be named after such a great man. A Legend and a Leader. Wes, you will be missed by the NBA family and all people who’s lives you touched. Rest In Peace. 🙏🏻🙏🏼🙏🏽🙏🏾🙏🏿

There’s more to that story that you might not know, though. Love was once linked to Unseld by former Cavs head coach David Blatt, who had this to say back to The New York Times back in 2015.

“I’ve never seen an outlet passer like Kevin Love, except when I was kid watching Wes Unseld play,” Blatt said.

That’s some serious praise for Love, and the Cavs forward was likely paying it back with that IG post.