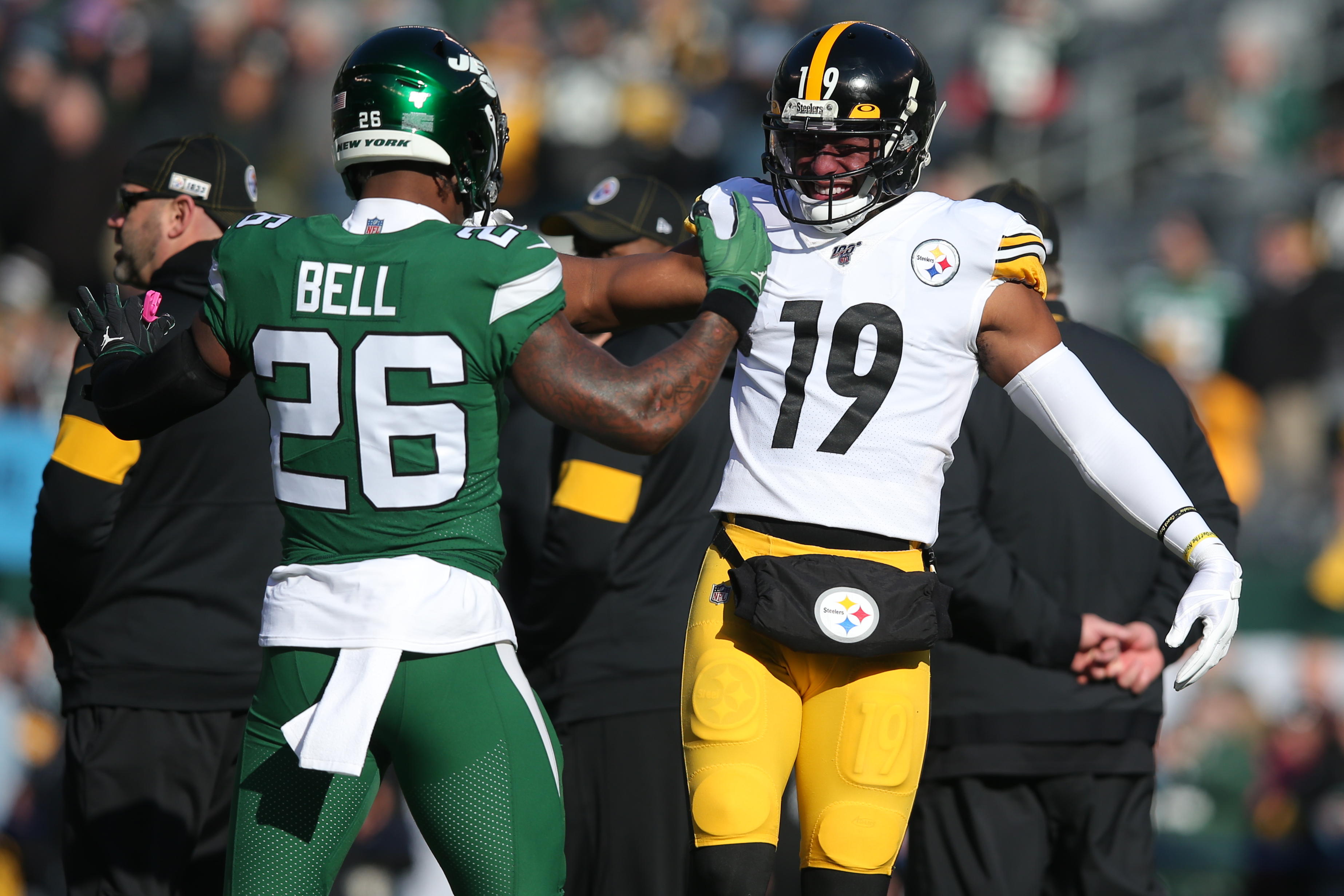 Smith-Schuster battled some injury woes, but he only caught 42 passes for a paltry 552 yards. It was quite a dropoff from the 1,426 he had racked up in the previous season.

But a former NFL receiver believes JuJu will bounce back big-time going forward.

Nate Burleson is putting the pressure on JuJu, as he believes the Steelers’ No. 1 receiver will have a “huge year” in 2020.

“If you look at his last best season, which was two years ago, he put up those monster numbers,” he said, on NFL Network’s “Good Morning Football.” “The only asterisk I would put on that season is that Antonio Brown was still on the roster.”

“If you ball out, you know that money is coming. If you don’t, people are going to try to short-change you. So, JuJu Smith-Schuster, I expect him to have a huge year statistically for the Steelers.”

We can see both sides here. It’s possible that Smith-Schuster was hurt last season, and will bounce back, but at the same time, maybe a good chunk of his production came from the benefit of playing alongside Antonio Brown — who drew double coverage nearly every time he lined up outside.