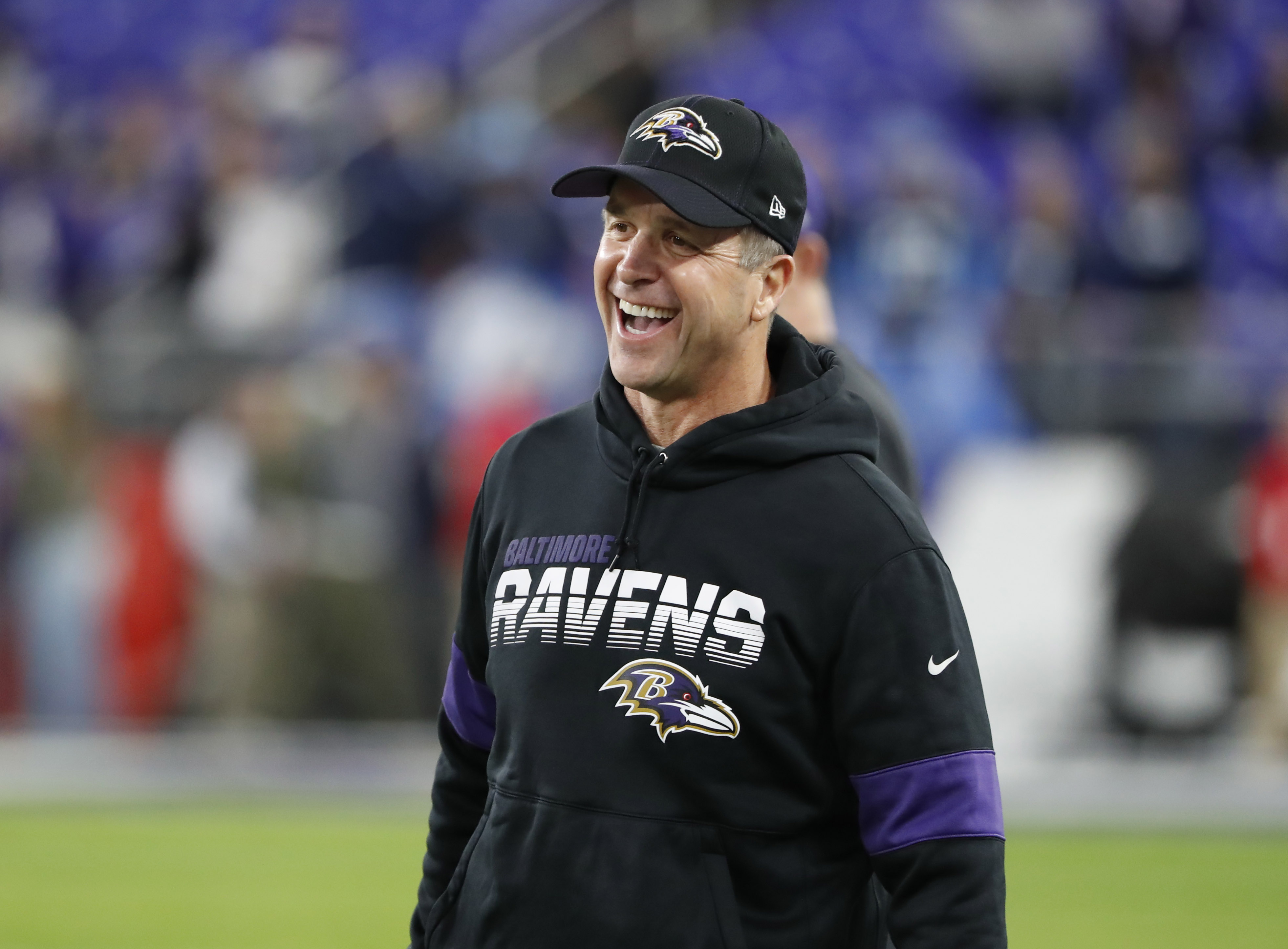 The Ravens put together one of the best regular-season campaigns we’ve seen over the past decade, but it was all for naught, as the team went one-and-done in the playoffs.

An embarrassing 28-12 home loss at the hands of the Titans in the AFC Divisional playoffs saw the Ravens exit the postseason as soon as they left, and the offseason has been about learning from it.

As such, the Ravens coaching staff has been evaluating tape from the 2019 season, and apparently, head coach John Harbaugh has identified an area of weakness for Lamar Jackson: his downfield accuracy. It was a knock on Jackson leading up to the draft, and continues to be. The Ravens head coach shared his thoughts on it.

He’s absolutely right. The Ravens must throw downfield more to keep opposing defenses from cheating up to stop the run — the bread-and-butter of their offense.