This is not Philly's first rodeo with racial injustice protest 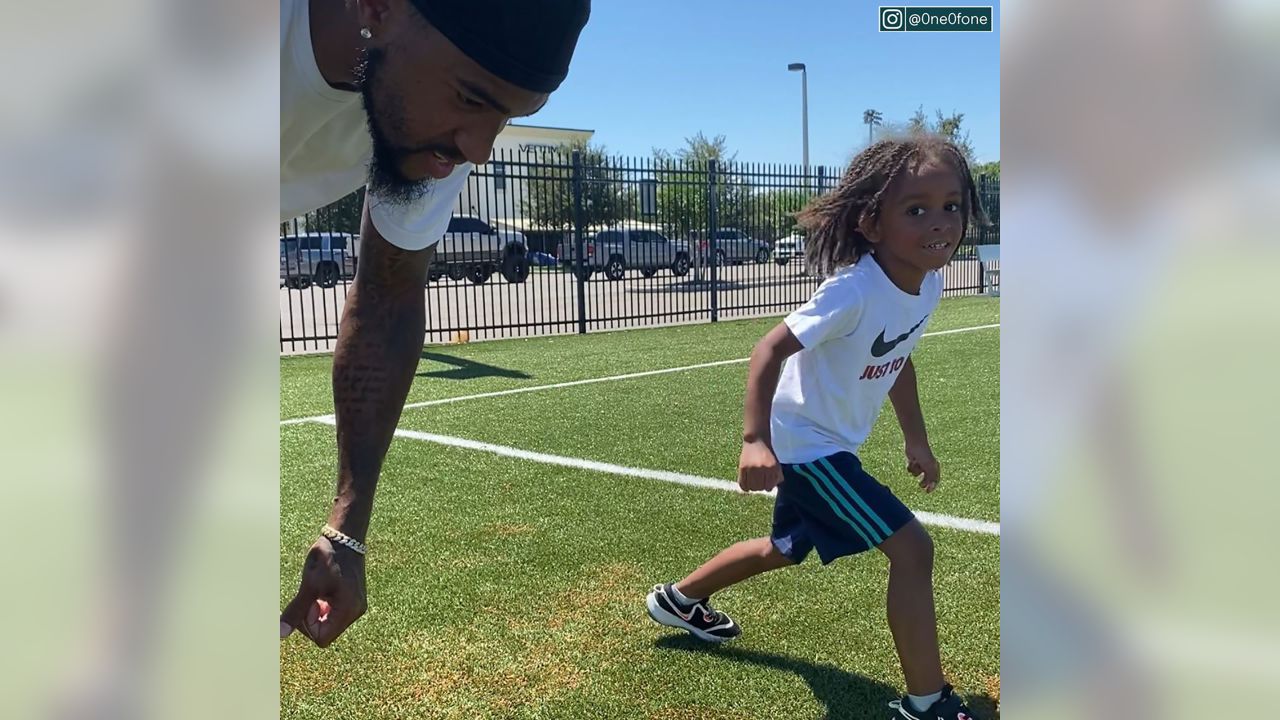 This is not Philly's first rodeo with racial injustice protest

My heart breaks a little when looking at the damage done to Chestnut Street by the vandals. What happened to poor George Floyd is even more heartbreaking. Something in the lyric of “Where Have All the Flowers Gone?” haunts me today— the line about “when will we ever learn?”…

The Philly riots of the summer of 1968 were just one chapter in a long history of racial injustice protests in the city of Eagles, and they were my first local introduction to the concept of peripheral looting and destruction.

They were based in universal anger over the assassination of the Rev. Martin Luther King. The anger was justified, the looting and burning were not.

Now here we are, 52 years later, and it’s happening again. How is it we failed to learn yet again?

The Eagles were lucky— the summer of ’68 burned on but fizzled out by the time September’s season opener came around.

In the United States, it had already been a year of turbulence, social unrest and mayhem, including the assassinations of the Rev. Martin Luther King Jr. in April and Robert Kennedy in June. Despite the racial conflict roiling the nation, African-Americans in sports were enjoying a banner year. Many of them also had a political awakening.

It was the year when Arthur Ashe became the first black man to win a major tennis title, at the U.S. Open. It was the year when Boston Celtics player-coach Bill Russell, one of the most influential athlete activists ever, became the first black head coach of a major American pro team to win a championship. It was the year when St. Louis pitcher Bob Gibson compartmentalized his grief over the assassination of King — “the one man in my lifetime who had been able to capture the public’s attention about racial injustice” — and put together the most dominant pitching season in baseball history. It was the year when Detroit outfielder Willie Horton, who, in 1967, walked the Motor City streets wearing his uniform and trying to persuade rioters to stop the violence, helped lead the Tigers to a Game 7 World Series victory over Gibson’s Cardinals. That championship did a lot for the city’s post-riot healing.

It was also Muhammad Ali’s first full year in boxing exile for his opposition to the Vietnam War. But in Mexico City, the drama reached a climax.

Kareem Abdul-Jabbar, then named Lew Alcindor, boycotted the Olympics because of inequality at home. John Carlos and Tommie Smith raised black fists in protest on the medal stand and were ejected from the Games. Amid the upheaval, Bob Beamon set a long-jump world record that would last nearly 23 years. And on the last day in Mexico City, George Foreman won a gold medal heavyweight bout against Soviet boxer Ionas Chepulis dubbed the “Cold War clash.”

“It wasn’t that deep,” Spencer Haywood said of Foreman, whom he had befriended while they “ate up all the food every day” at the Olympic Village. “He was just proud. But that’s where we were in America. It was just a damn crazy year, you know what I’m saying?”

In 1968, there was no better rivalry than Wilt Chamberlain vs. Bill Russell. They were the dominant figures of professional basketball, intimidating centers with dissimilar styles. Chamberlain was the freakish 7-footer with gaudy statistics and a reputation as a ladies’ man off the court. Russell was the cerebral winner who sacrificed numbers for team success and used his platform to challenge the nation to look at its racist behavior. There was great anticipation for April 5, when the basketball titans were scheduled to face off in Game 1 of the Eastern Division finals. And then King was slain on the eve of the series.

A heated debate began: Play the next day or delay out of respect? The owners of the Boston Celtics and Philadelphia 76ers were involved in the discussion, as well as top NBA officials and the mayors of both cities. As the parties argued about the right thing to do, Russell called his rival and realized that Chamberlain was as distraught as he was. Ultimately, it was decided that Game 1 in Philadelphia would go on as planned. The hope was that the Chamberlain-Russell rivalry would reduce the potential for rioting in Philadelphia and Boston.

“They wanted to keep people off the streets – or at least delay it,” said Wayne Embry, who was Russell’s backup center and became the NBA’s first African-American general manager in 1972. “They thought the arena would be packed and people would be glued to the television. Of course, our immediate reaction was we didn’t want to play the game because we were stunned and in mourning and angry. But we understood we could serve a greater purpose, too.”

Game 2 of the series was postponed after President Lyndon Johnson called for that Sunday to be a day of national mourning. (Major League Baseball also delayed the start of its season.) Two days later, Chamberlain and Russell attended King’s funeral in Atlanta.

Throughout the nation, prominent black athletes – many of whom were part of the Negro Industrial and Economic Union co-founded by Cleveland Browns running back Jim Brown – tried to help restore order.

“We had learned to persevere, and in Boston, Bill was a great leader for those times,” Embry said. “Among athletes, he was one of the few who was up front in the civil rights movement. He was very vocal. He helped us get through it, but we were also used to having to get through things.

“During that era, you had the civil rights movement, you had riots, you had the Vietnam War. You had the assassination of just about everybody famously fighting for black people: John F. Kennedy, Martin Luther King Jr., Robert Kennedy, Medgar Evers, Malcolm X. I think, in those days, we learned the true meaning of perseverance. It was quite a time in our history.”

When the playoffs resumed, Russell and the Celtics fell behind Philadelphia, 3-1, but rallied to win in seven games and then captured the championship by beating the Los Angeles Lakers in the NBA Finals. In December, Russell was named Sports Illustrated Sportsman of the Year for his watershed coaching achievement. The next year, he led the Celtics to another championship, his 11th in 13 seasons, and retired.

At the beginning of Aram Goudsouzian’s book “Bill Russell and the Basketball Revolution,” Russell explained matter-of-factly what he had established with the Celtics as a pioneering black NBA superstar.

“We see each other as men,” he said. “We judge a guy by his character.”

In every respect, we need that kind of perspective from every side of the current social crisis right now.