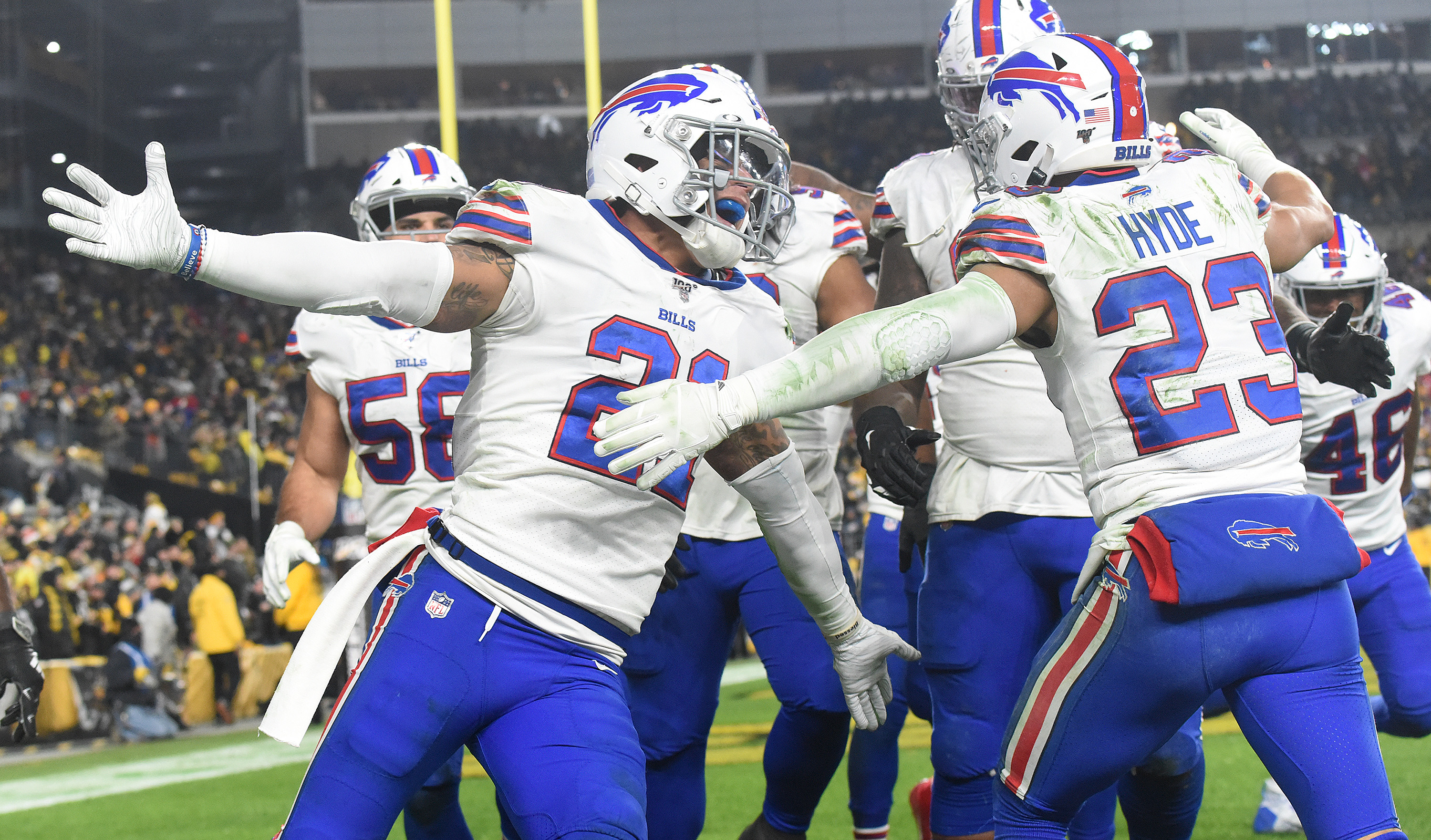 Jordan Poyer’s competitive spirit was made clear in some recent comments he made about Tom Brady leaving the Patriots for the Bucs, and it shows how the Bills safety views his opposition.

Brady and the Patriots have dominated the AFC East over the past two decades, having won six Super Bowls and countless division titles during that time. But now that he’s left to play in the NFC, the door is wide open for the other squads in the division.

Specifically, we’re looking at the Bills, a team that hasn’t won the AFC East in a quarter-century. It was 1995 when the Bills last clinched the division title, during the era of those dominant ’90s squads.

And while the Bills are currently the favorite to win the division, Poyer apparently didn’t want it to come easy, and would’ve rather earned it by dethroning Brady, which the team nearly did last season.

“It’s wide open with 12 out of the division. It makes it wide open and that’s on us in order to take advantage of that,” Poyer told NFL Media’s Michael Giardi. “I’d say it is bittersweet having Tom out of the division just because I had never beaten Tom. I think I’m like 0-9 against Tom, so I definitely wanted to get a W in that column. But it’s a great opportunity for us to seize, and we have the pieces — just continue to work and trust the process.”

The Bills coaching staff likely feels otherwise, and is just happy that they don’t have to play against one of the greatest quarterbacks to have ever played the game, even with him now 42 years old.