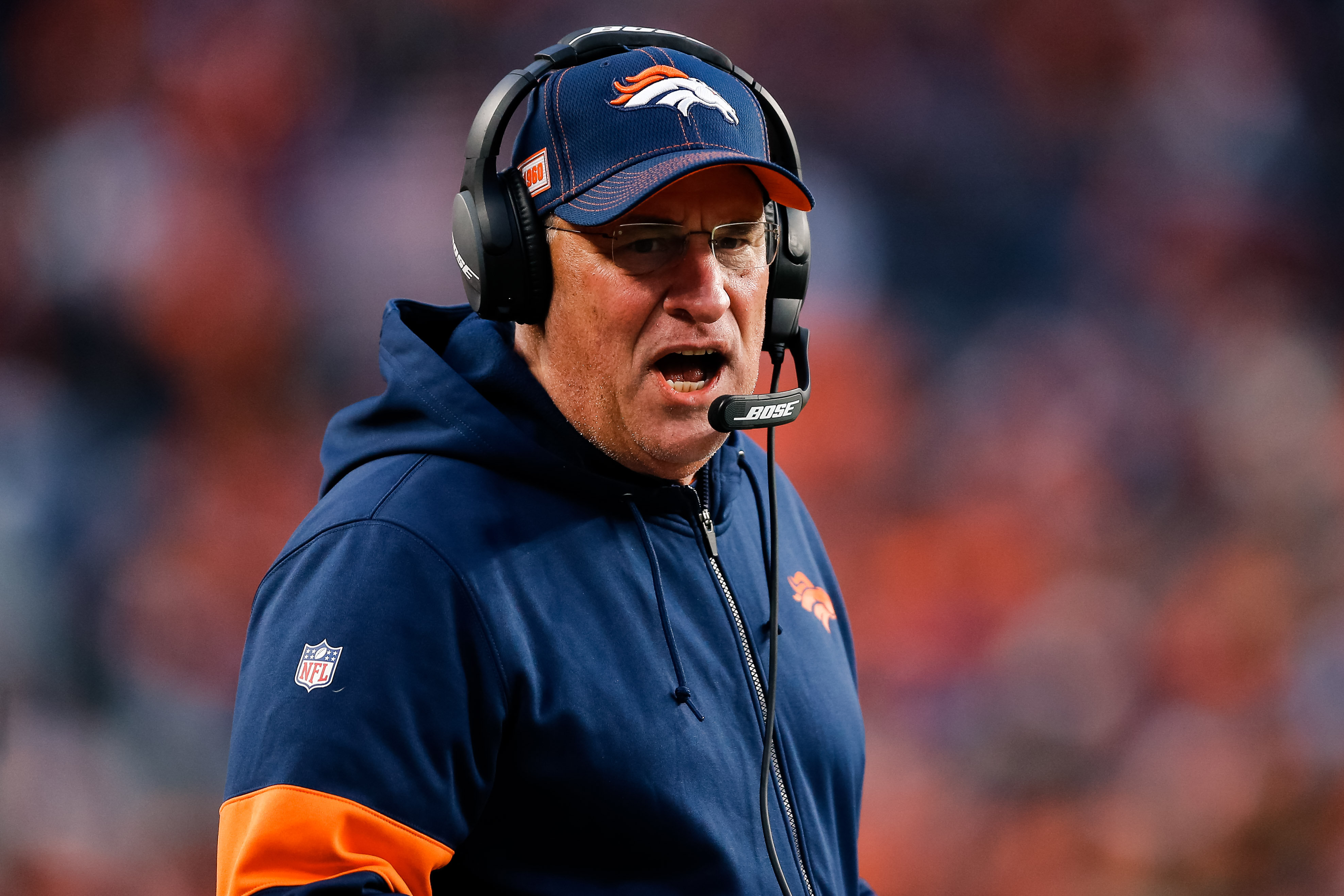 The George Floyd protests have reinvigorated talk about how the NFL once handled the Colin Kaepernick situation, and it appears there’s a bit of division beginning to emerge as a result.

Chargers head coach Anthony Lynn gave a passionate talk about how he feels about it, as a person of color, and he made headlines for doing so. The NFL owners have remained fairly quiet, as they likely know that it’s a lose-lose situation for them to speak out.

“I don’t see racism in the NFL,’ Fangio said.

Vic Fangio: “I don’t see racism at all in the NFL…if society reflected an NFL team we’d all be great.” @CBSDenver pic.twitter.com/gV635jqgHy

Many would likely agree with him, but there will be some likely responding with strong takes to what Fangio had to say.