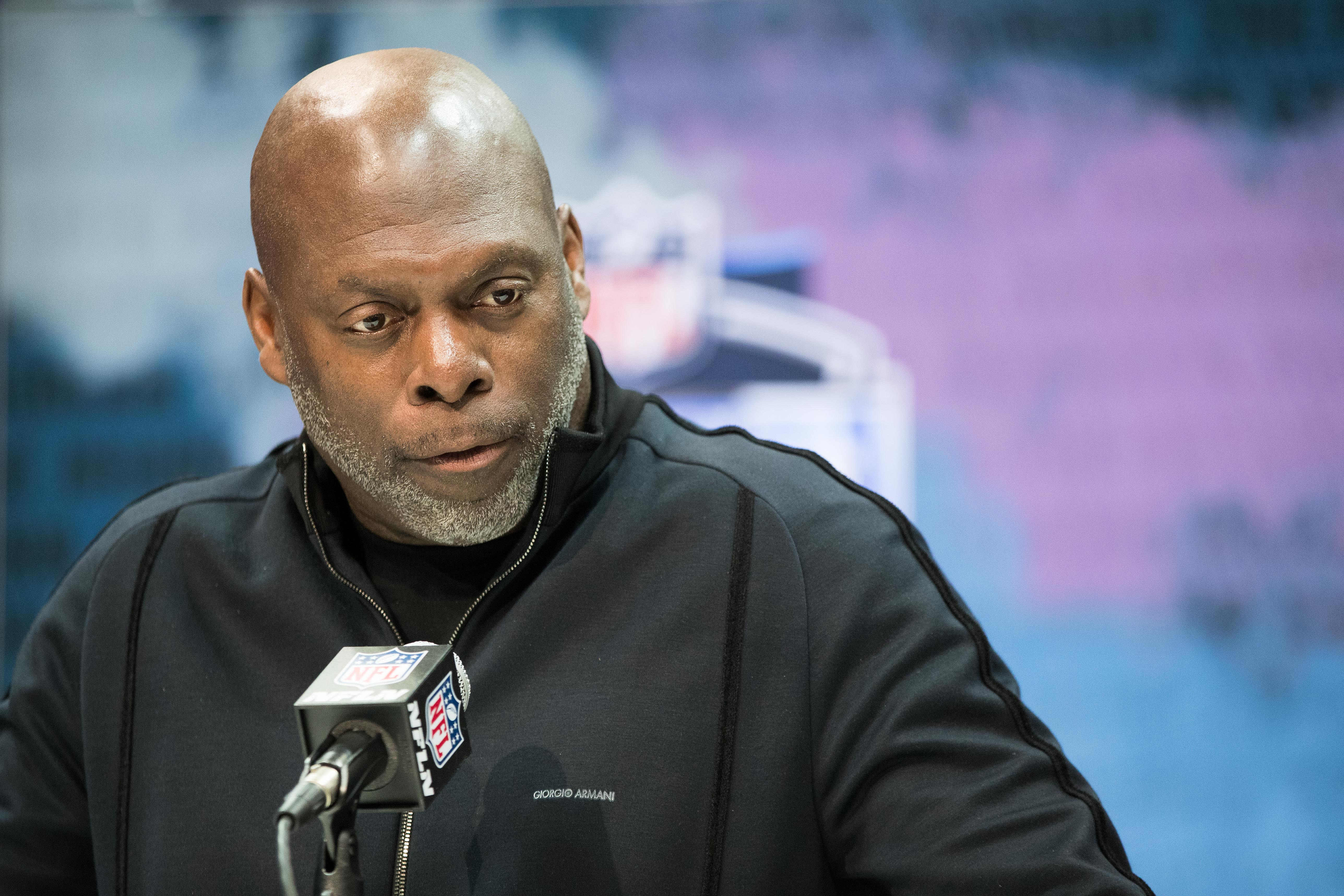 There are few African American coaches in the NFL today, which is why Chargers head coach Anthony Lynn is often asked for his opinion on issues involving people of color.

It’s a big weight on his shoulders, but to his credit, it’s one he embraces, using his platform to speak for many, whereas others may just look to take the high road — as it’s easier, and doesn’t come along with scrutiny.

But not Lynn, as he continues to speak out when he feels it’s needed. And, sure enough, given what’s been going on in the country right now, Lynn felt t was an opportune time to share his thoughts on the George Floyd protests, in speaking to the Los Angeles Times’ LZ Granderson.

“I don’t want to just put [a statement] out there because it’s the right thing to do. I want change,” he answered, “so I guess it starts with having this conversation and talking things out. In 1992 I remember watching L.A. burn and here we are in 2020 and I’m watching it again and it just hit me, nothing has changed.”

Then, he added, “I’m so scared. I want to do something but to be honest with you, I don’t know what that is.”

Lynn likely echoes the sentiments of many with those comments.