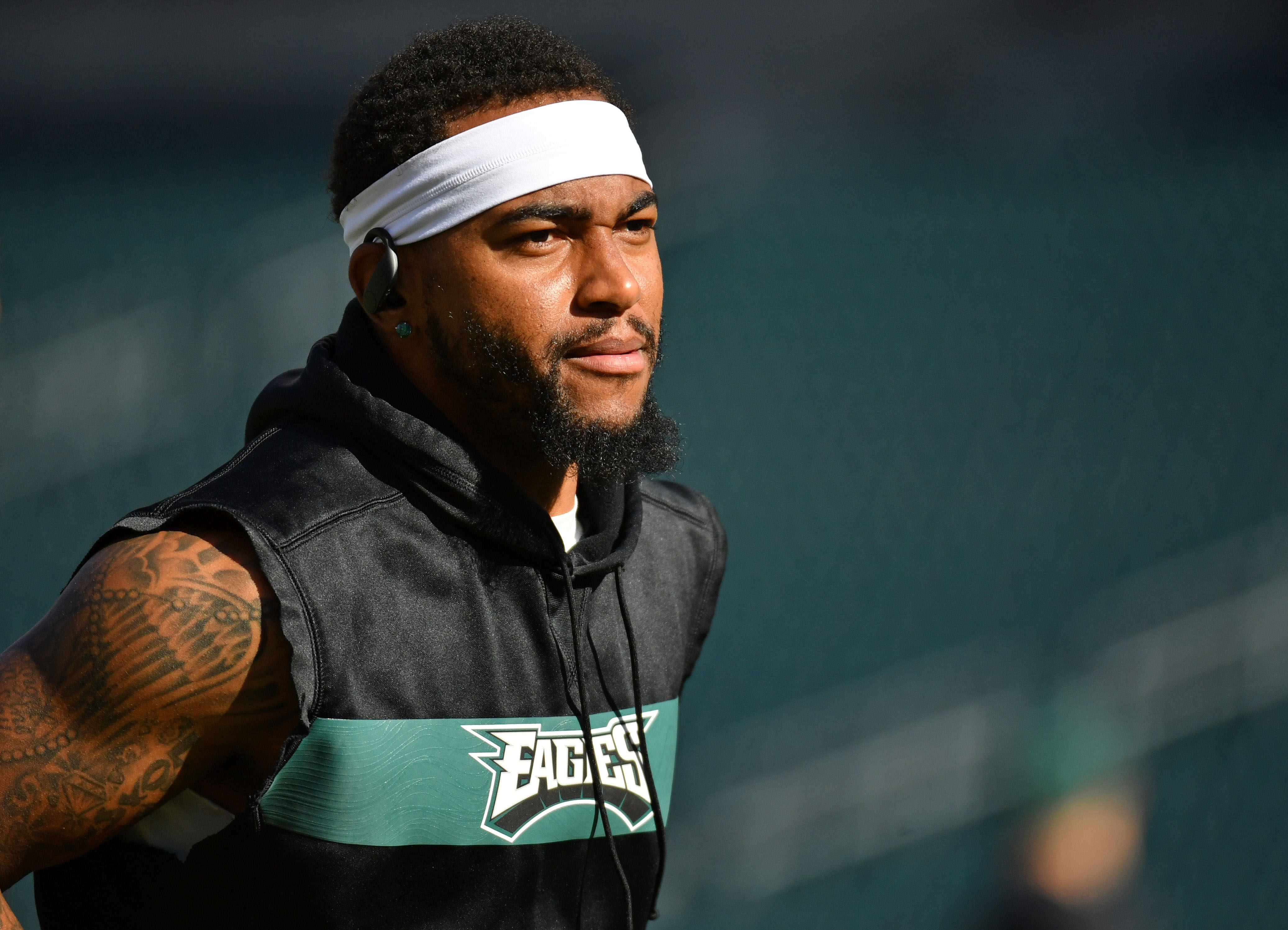 Eagles receiver DeSean Jackson clearly still has a bit of a grudge with one of the team’s former head coaches, who essentially ordered his release during his first tenure in Philadelphia.

Jackson and Chip Kelly never appeared to mesh, as those two personalities just did not get along. It was like oil and water, so it was hard seeing any way that the two could coexist.

Sure enough, they didn’t, as Jackson was released in the 2013 season, up until the team brought him back last year. We never really knew exactly what happened leading up to the move, though, but Jackson shined some light on it during a recent appearance on Lane Johnson’s podcast.

“Honestly, bro, the past is the past, but I will say when I was released by the Eagles it was definitely a shove in my face, you know?” Jackson said, as transcribed by NBC Sports Philadelphia. “The story that was made up and the reason behind it was hard for me to respect. I would have respected it a lot more, man, if they would have just came to me and just told me basically it’s a money issue or we’re going a different route. But no, you want to come up and say I’m a hoodlum and I’m doing all this crazy (stuff)? That (stuff) was personal to me.”

Jackson also went on to talk about why he signed with the Redskins, seeking “revenge,” but we all know how that turned out.

Either way, it’s easy to see why Kelly is no longer an NFL head coach. Managing personalities is a big part of the job description, and it’s an area he’s weak in.

Hall of Very Good 6m ago