Floyd Mayweather to pay for the funeral of George Floyd 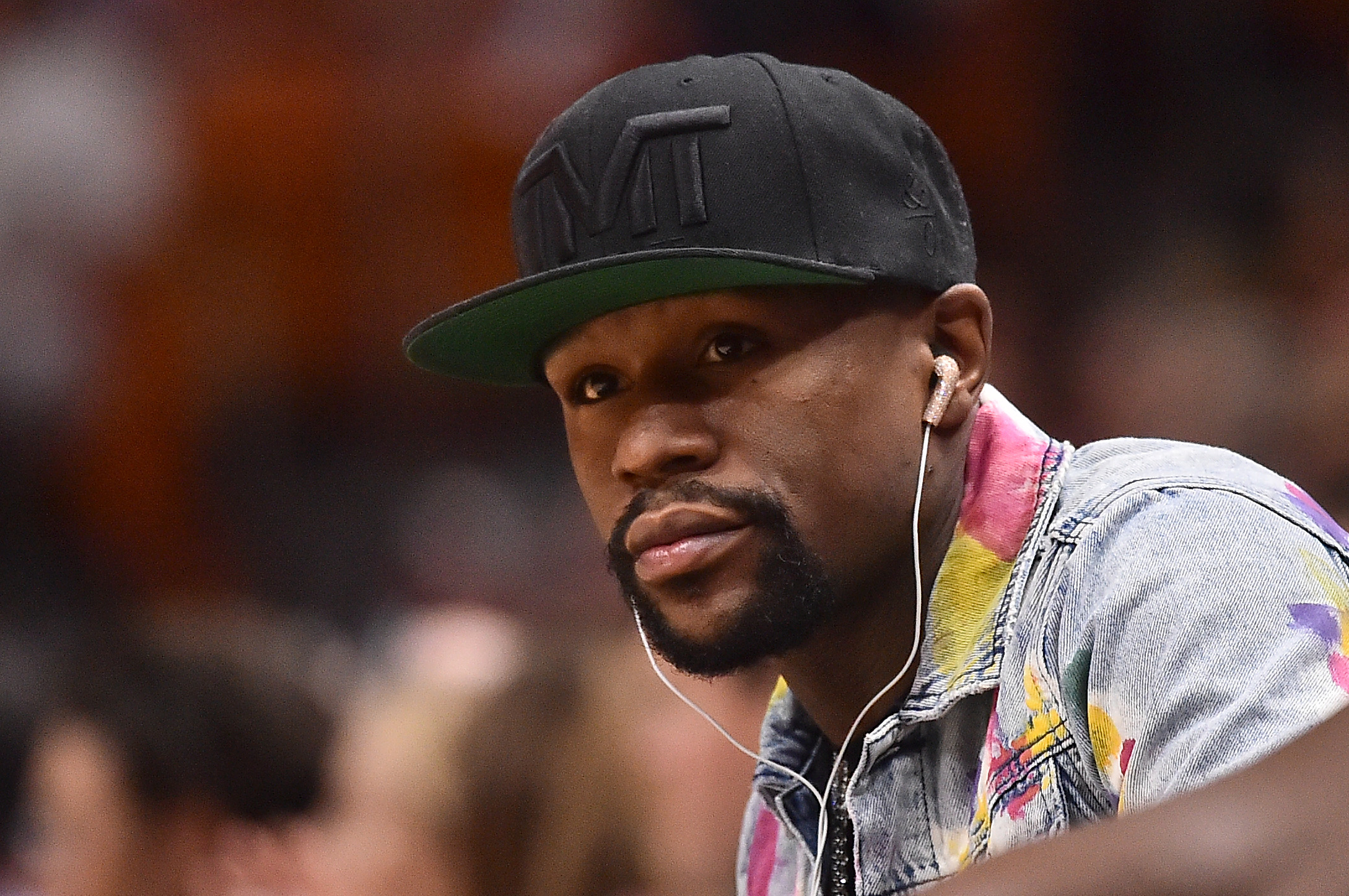 Floyd Mayweather to pay for the funeral of George Floyd

According to Zane Simon of SB Nation on Tuesday, boxing superstar Floyd Mayweather Jr. has volunteered to cover the expenses of the funeral of George Floyd, the African-American man who was killed by a Minneapolis police officer Derek Chauvin during an arrest last week. Mayweather has reportedly agreed to pay $88,500 to the Fort Bend Memorial Planning Center in Houston, TX, the city where Floyd was originally from.

Mayweather could be considered the best men’s welterweight boxer of all-time. The native of Grand Rapids, MI, has a career record of 50 wins and zero losses. Of his 50 wins, 27 wins came via knockout. Mayweather’s 50th professional victory in boxing came on August 26, 2017, when he knocked out Conor McGregor of Ireland at T-Mobile Arena in Paradise, NV. The fight received high profile because McGregor was making the transition from mixed martial arts to boxing for this special occasion.

Due to the fact Mayweather has been one of the best professional boxers over the last quarter of a century, he has generated a lot of wealth from his fame. The 43-year-old currently has a net worth of $505 million according to celebritynetworth.com.From 2012 to 2015, Mayweather was also the highest-paid athlete in the entire world.