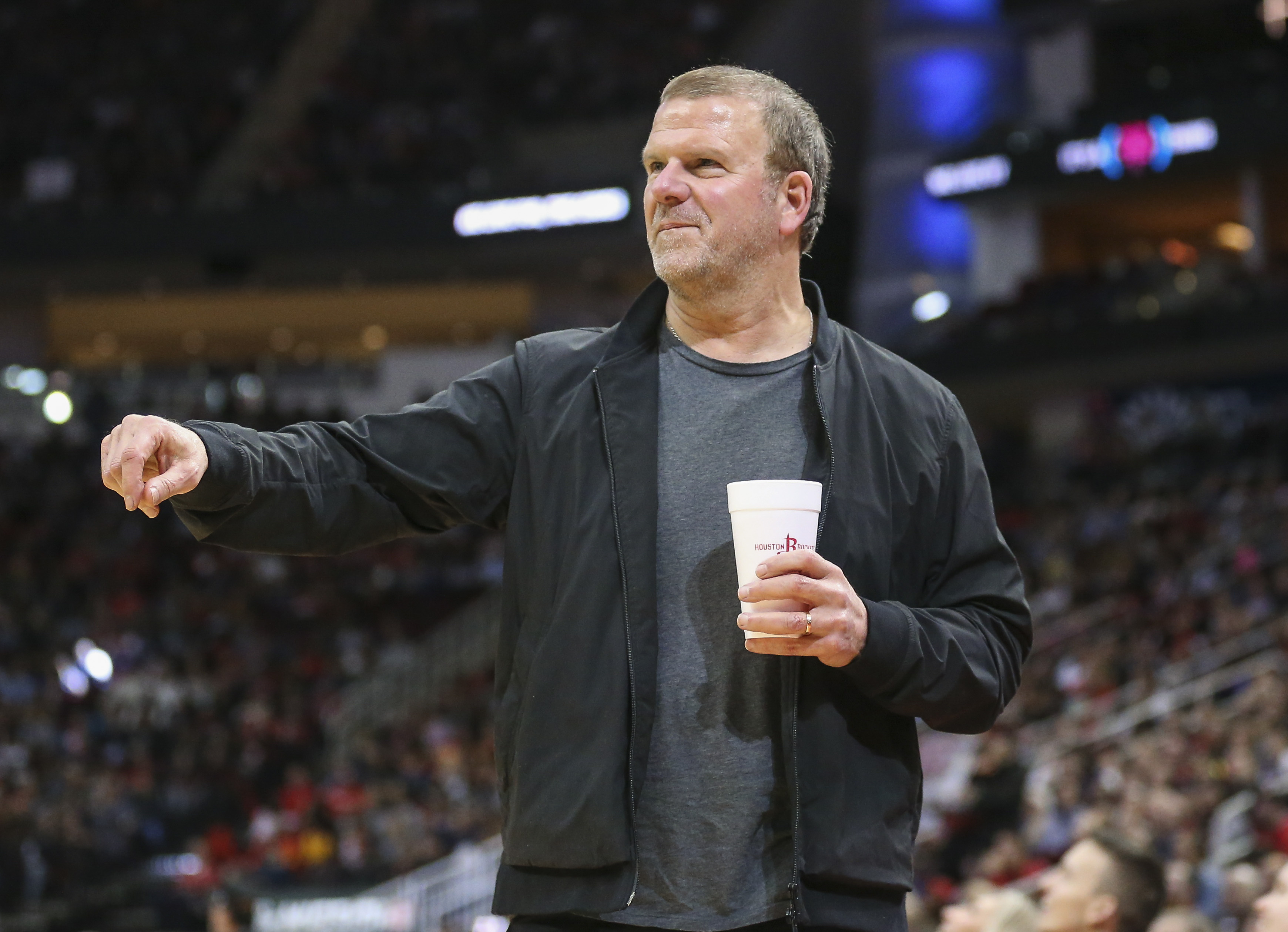 Owners of American sports teams have been put in a difficult situation, as some of them may have political beliefs, but they’re still trusted to stick by their players and coaches.

Some owners, such as Robert Kraft, have been clear supporters of President Donald Trump in the past. The two have attended events together, and have spoken highly of one another.

And while nearly all team owners are quite rich, with many of them falling into the “one-percenter” social class, not everyone opposes the protests that have been going on over the brutal killing of George Floyd by a Minneapolis police officer.

In fact, Rockets owner Tilman Fertitta is a strong believer in protesters voicing their opinion, as he said they’re what “makes America great,” during a recent appearance on CNBC’s “Power Lunch.”

“And remember, we got in trouble, my team, earlier in the year because we commented about something which was such a disappointment, because that’s what makes America great. And I just hate that we have to see the coverage of a few negative things when it’s such a great issue to be protesting about.”

.@TilmanJFertitta on civil unrest in America and #GeorgeFloyd protests:

"I love the protesting. That's what makes America great…I just hate that we have to see the coverage of a few negative things, when it's such a great issue to be protesting."@PowerLunch @CNBC pic.twitter.com/BqNYix36eo

We’re going to see the coverage of both sides. That’s the role of the media, to be fair and balanced. Both the protesters, as well as the rioters and looters, should be covered. It’s simply part of the process.