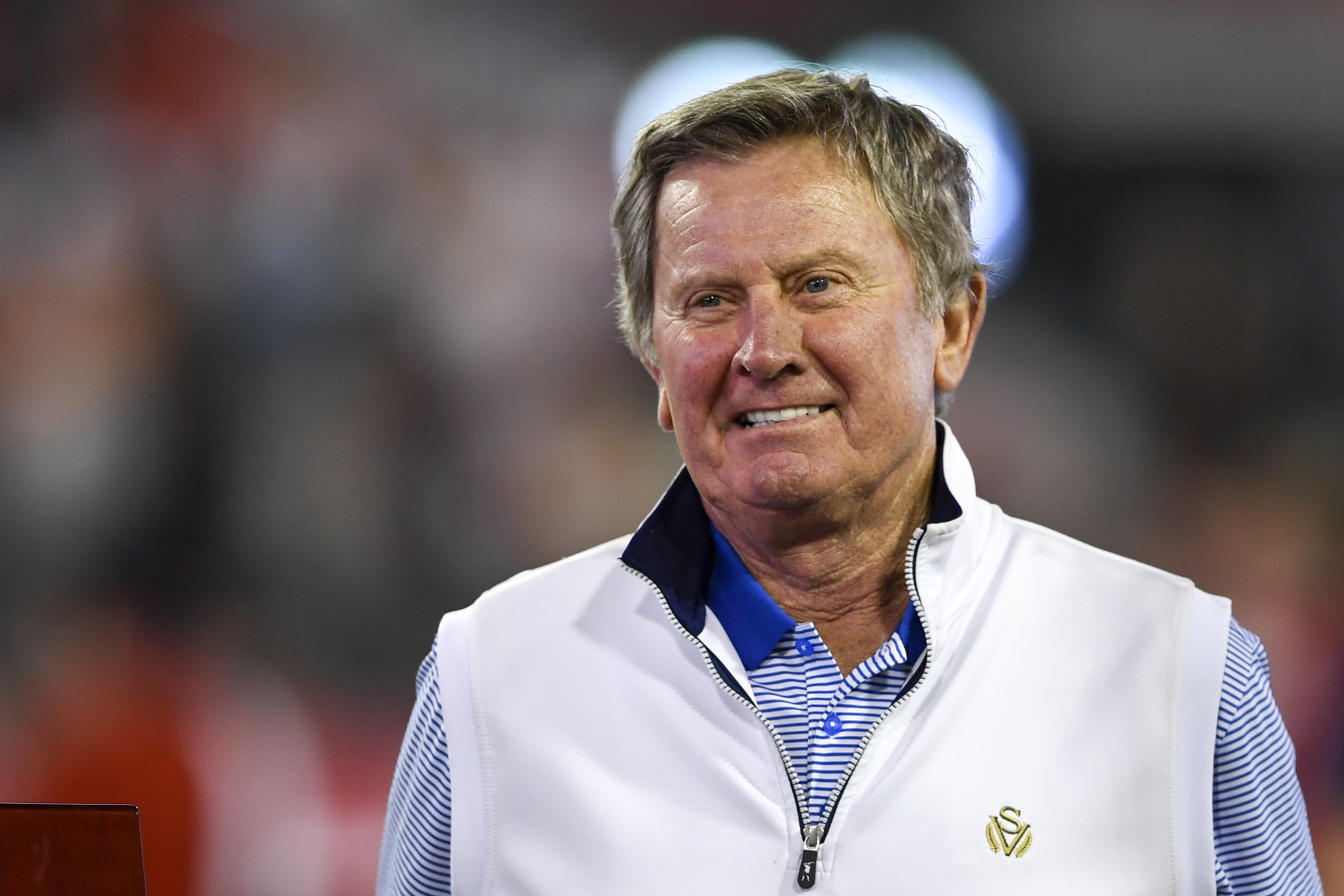 Everyone believed the XFL was done for good after the league filed for bankruptcy earlier in the year, but that’s simply not the case.

The coronavirus pandemic unfortunately caused the league to pull the plug on the league roughly midway through the season, with declining attendance at games having been an issue as well. Still, the league did have some success early on, and it appeared to have established a solid framework to build on. However, many buried the league for dead when they declared they were bankrupt.

But hold on one second, as it’s not that simple.

The league can still start up again in the future, if the powers that be such as CEO Vince McMahon and others can pony up the capital to do so. And a recent quote has us believing it may indeed happen.

Spoke with Steve Spurrier this week for a June story that I'll think you'll like. Unrelated to that topic but interesting: "If that XFL cranks back up, and they want me to take a team down in Florida, I would probably do it."

Where there’s smoke, there’s usually fire. If Spurrier’s saying that, it’s likely because he knows the league has a chance at returning next year, so stay tuned. We’d love to see it, as we thoroughly enjoyed the games.