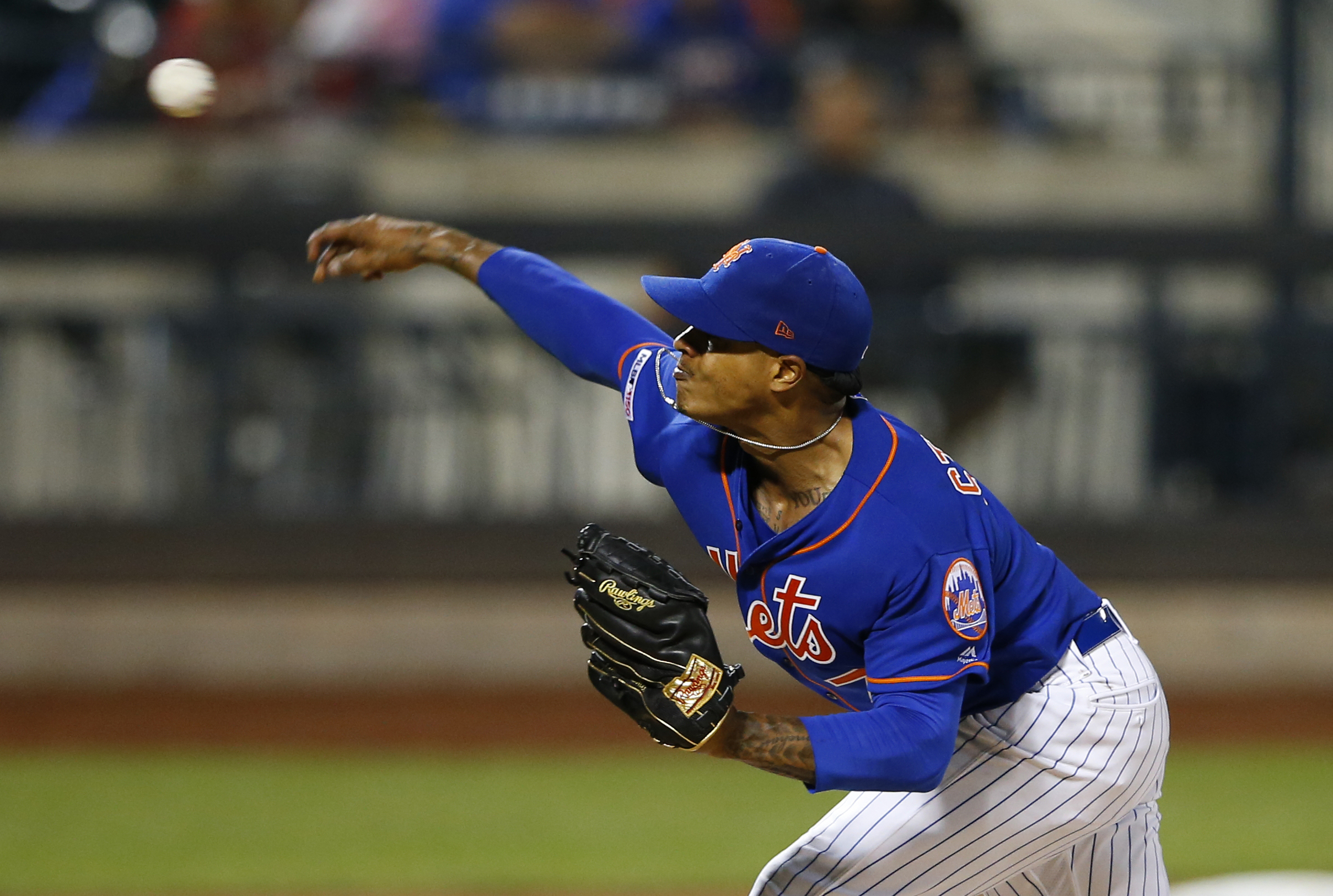 The Mets needed bounce back efforts against Houston after getting swept by the Dodgers. Luckily they had the top of the rotation going, and while deGrom’s efforts were hard to top, Marcus Stroman also came through and made it look easy, giving up two runs in the 4th on an Alex Bregman two run HR, but after that pretty much shut the Astros down, giving up one hit the rest of the way as he went seven innings.

Meanwhile, the Mets jumped all over Austin Pruitt, who escaped trouble in the first and second, but trouble sure as heck found him in the third. Pruitt walked Brandon Nimmo, and Jeff McNeil reached on a push bunt against the shift. Bregman then threw the ball somewhere near the Holiday Inn where Bobby V’s used to be, and runners were on second and third for Pete Alonso. Alonso took the best pitch that Puritt threw in the third and hit it over the head of Aledmys Diaz (playing first as Yuli Gurriel is on leave before they sort out those allegations about card counting at Bally’s in Atlantic City on Monday … yeah, it’s that kind of season for the Astros) for a two run single to give the Mets a 2-0 lead. then after a walk to Michael Conforto, Wilson Ramos hit what should have been an easy 5-4-3 double play, but Bregman threw it into Flushing Bay and Alonso scored to make it 3-0. Yoenis Cespedes then hit one to the Dan & John’s stand to make it 6-0, knock Pruitt out of the game, and send Gary, Keith and Ron to the baseball card box a few innings early (I’m glad they brought that back … much better time killer than reading from the media guide.)

The Mets torched the Astros bullpen late in the game to turn a comfortable 6-2 lead into a laughable 13-2 victory as the Astros fell to 28-30, while the Mets end the series with a four game season sweep of Houston to go 33-28, and set themselves up to face Washington in a four game series on a better note than they were at after the Los Angeles series. With Washington a couple of games up at 35-26, this will be an interesting four game series in the district.