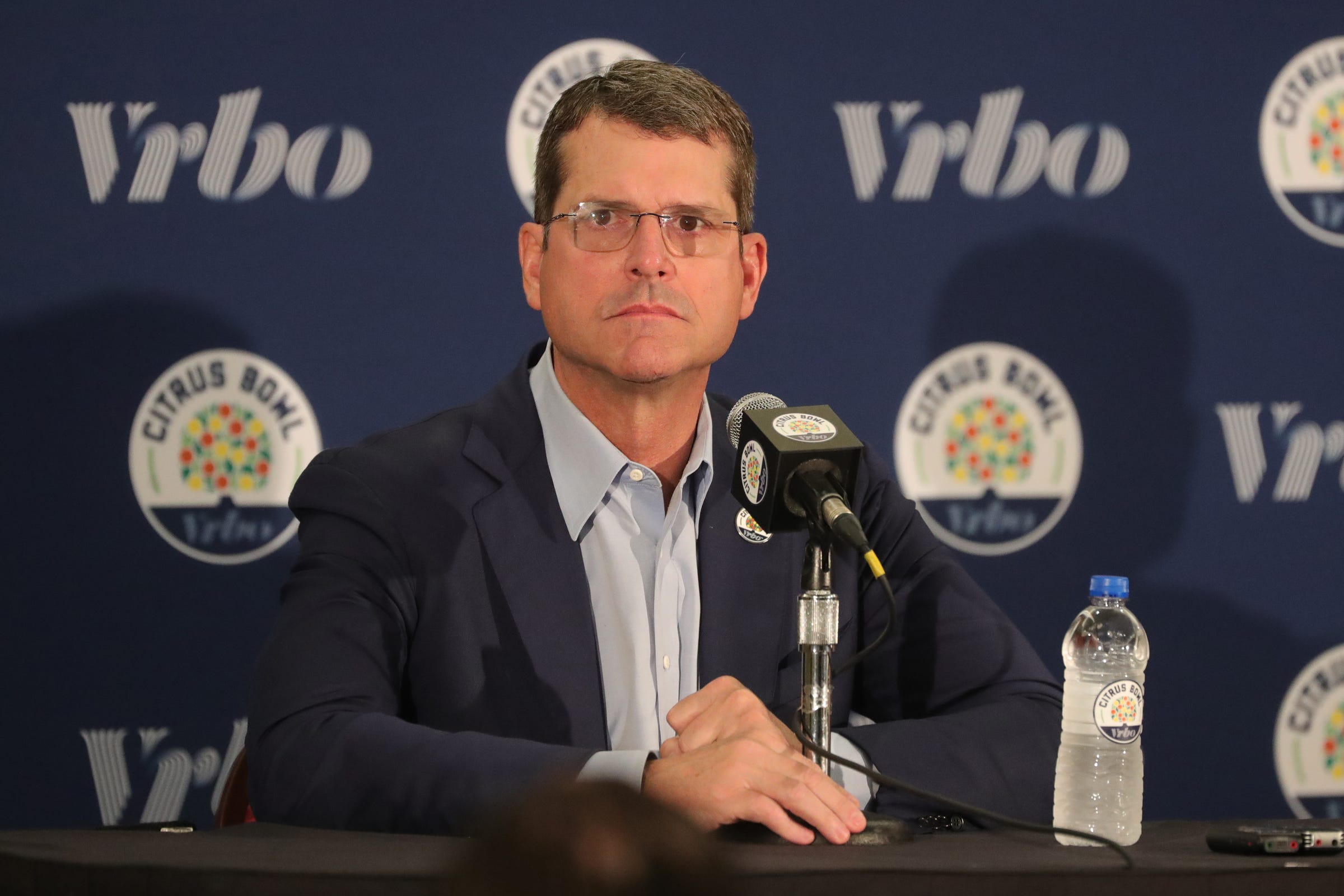 According to Matt Charboneau of The Detroit News on Tuesday, University of Michigan Wolverines head coach Jim Harbaugh of Toledo, Ohio participated in a peaceful protest through Ann Arbor, MI. The protest occurred to raise awareness of African-American rights and police brutality against African-Americans in not only the United States, but around the world.

Harbaugh participated in the protest alongside some of his fellow coaches and players. Among other notable participants were Wolverines basketball forward Isaiah Livers of Kalamazoo, Michigan, Ann Arbor Police Chief Michael Cox, Ann Arbor Mayor Christopher Taylor, and Washtenaw County Sheriff Jerry Clayton. The fact that members of the Michigan police, political realm, and sports community came out unified to express their support against police brutality is significant.

The protests throughout the United States and parts of the world generated momentum after Minnesota police officer Derek Chauvin knelt on the neck of African-American George Floyd during an arrest last week. Since the incident, Chauvin was fired from his job, and has been charged with third-degree murder and manslaughter. However, the three other Minneapolis police officers who were at the scene of the crime, have not yet been charged even though they have lost their jobs.

As a player, Harbaugh was a quarterback in the NFL from 1987 to 2001. During that time he was with the Chicago Bears, Indianapolis Colts, Baltimore Ravens, San Diego Chargers, and Carolina Panthers. While with the Colts, Harbaugh was selected to the Pro Bowl in 1995 after leading the NFL with a quarterback rating of 100.7.