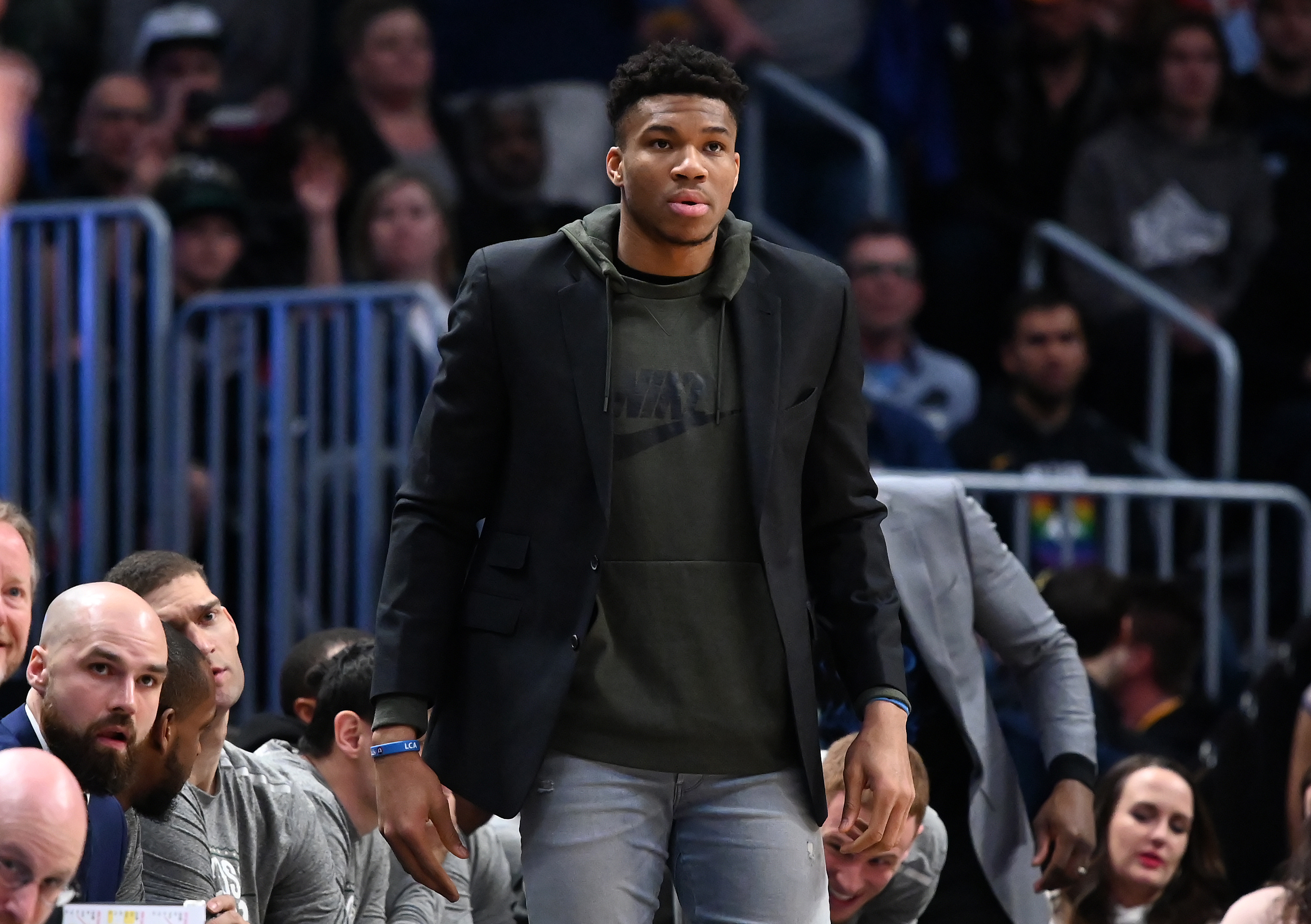 There’s no longer really a question as to whether the 2019-20 NBA season will resume, but more of when it will happen, and what the format will look like.

Recent reports appear to suggest the league will resume play sometime very late in July, or possibly in early August. It does, however, appear that the league will scrap the remainder of the regular-season games, and will instead resume with the postseason beginning.

How that former looks remains to be seen, though. There’s been talk of including 16 teams in the playoffs — even as many as 22, which seems a bit ridiculous. Teams still played more games than in the lockout season roughly two decades ago, so it’s not like they didn’t have their chance to improve their records.

In the meantime, the Bucks were the favorites to win the NBA title before the season was halted. They are still near the top, but oddsmakers have listed the Lakers just ahead of them, in terms of NBA title betting odds.

Odds to win the NBA title, via @WilliamHillUS

We like the odds on a young team like the Celtics, which could possibly be able to have its players transition back to play quickly, whereas older, veteran players may struggle to “flip the switch.” The field is wide-open, so we believe the underdogs present some value there.