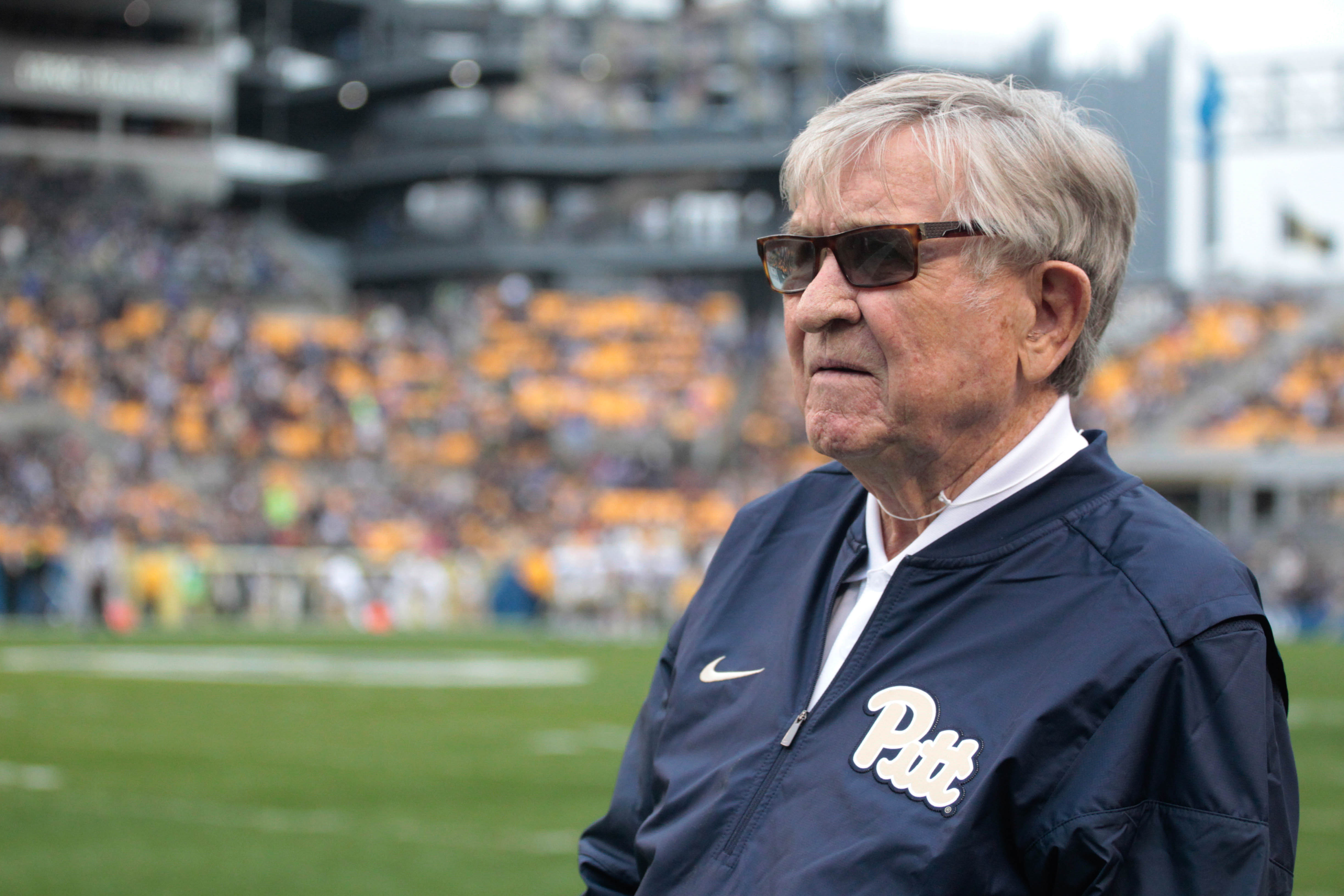 While with the Panthers, Majors only had a record of 45 wins, 45 losses, and one tie. However, he had a magical 1976 college football season as the Panthers won the 1976 national championship with a perfect record of 12 wins and zero losses. In the Panthers’ final game of the season, the University of Pittsburgh defeated the fifth-ranked University of Georgia Bulldogs 27-3 at the Sugar Bowl from the Lousiana Superdome in New Orleans.

Also during the 1976 National Collegiate Athletic Association Football season, Majors had the opportunity to coach Heisman Trophy-winning running back Tony Dorsett of Rochester, PA. Dorsett had a magical 1976 season as he rushed for 2150 yards, including 202 yards rushing on the Bulldogs defense in the Sugar Bowl. Dorsett meanwhile went on to have a hall of fame NFL career with the Dallas Cowboys and Denver Broncos. In 12 NFL seasons, Dorsett had 12,739 yards, won the 1978 Super Bowl, and went to the Pro Bowl four times.

As a player, Majors spent four seasons as a halfback for the Volunteers from 1953 to 1956. He then went on to play one season in the Canadian Football League with the Montreal Alouettes in 1957. With the Alouettes, Majors had 18 carries for 22 yards and 12 catches for 108 yards. More was expected from Majors as a player in the CFL as he had a great college career with the Volunteers. In 1956, he had finished second to Notre Dame halfback Paul Hornung of Louisville, KY, for the Heisman Trophy.